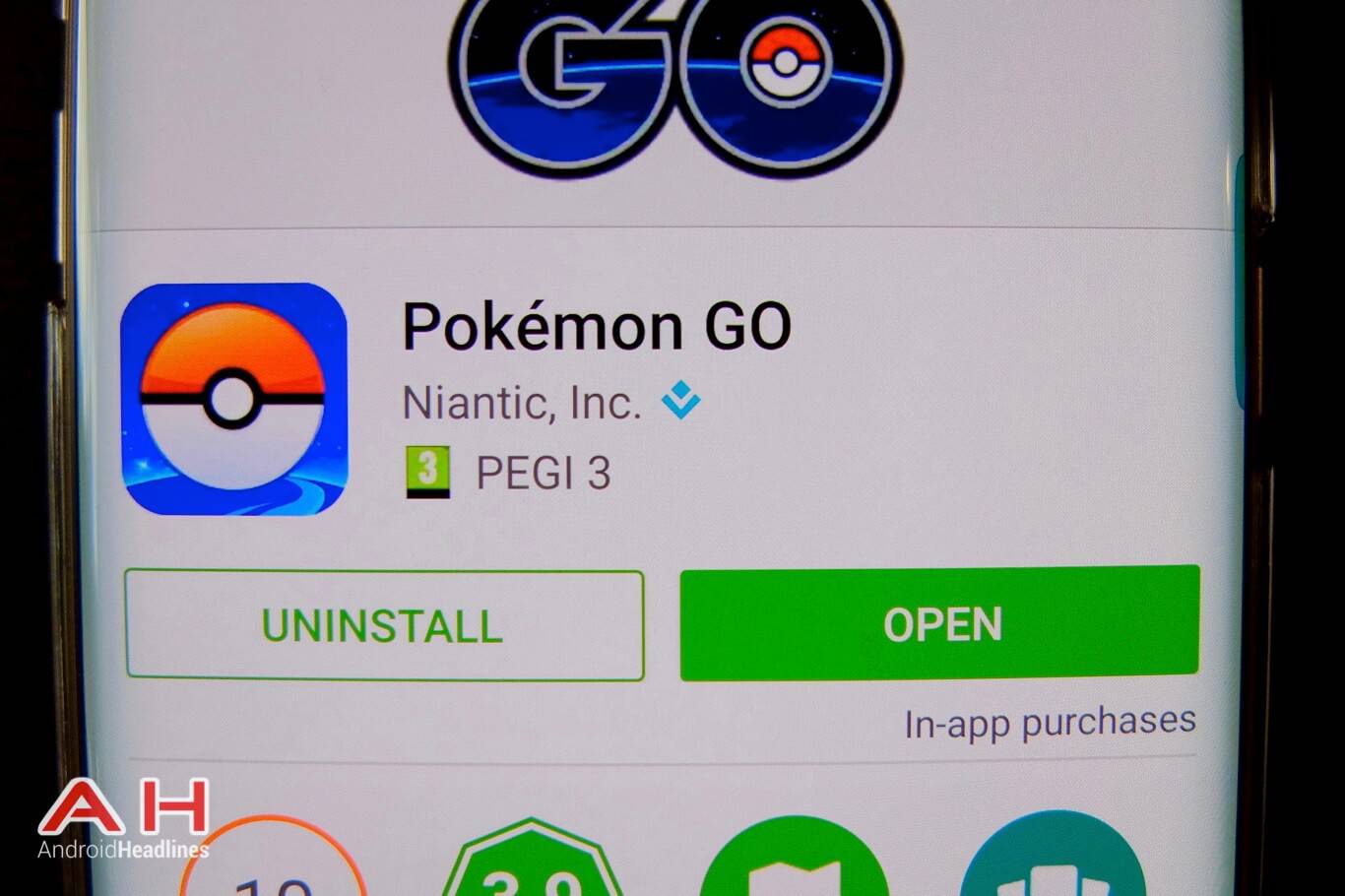 Niantic Lab's augmented reality game, Pokemon GO has been making headlines ever since its launch on July 5, from being used more frequently than Snapchat and WhatsApp to becoming the most popular mobile game in the history of the US. Most recently, the game has managed to break the record to become the fastest game to be downloaded over 50 million times. However, that only accounts for downloads from the Google Play Store.

Considering Pokemon GO has only been launched in just 32 markets of the over 100 markets which the Google Play Store and Apple App Store operate in, it is an astounding feat to be achieved by its creators, Niantic. Pokemon GO is currently ranked at number one in the Apple App Store in all markets which the game is available for download, including France and Hong Kong, where the game was just released yesterday.