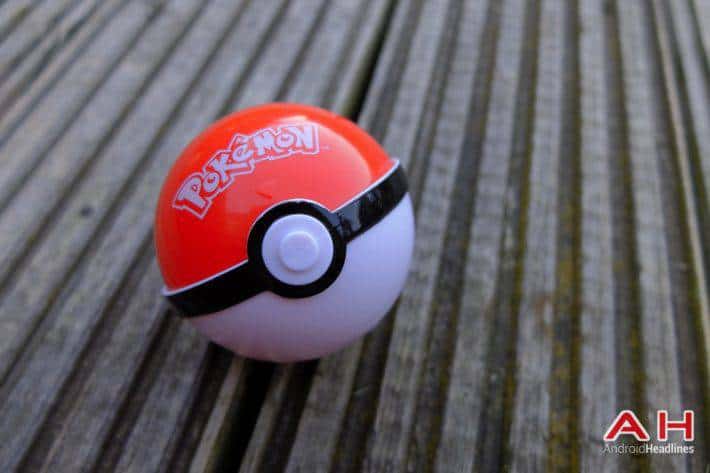 If you have just landed in your spaceship then you might not have heard the news yet. Although, it is starting to seem that even travelling through space you probably did hear the news – Pokémon GO has arrived. For what seems to be the entire planet, this is quite a big deal and everyone seems to be going a little gaga over it. Yes, Pokémon GO is here. Yes, it is a new game and yes, it might be a modicum of fun. But what seems to be vastly lost on me is just what all the fuss is about. OK, so I was never the biggest Pokémon fan to begin with and being around during the 90s meant I have already lived through one Pokémon adventure. Although, even that surge in Pokémon, Poké Balls and other Poké Things does not remotely come close to what is being experienced now with Pokémon GO. It is literally a phenomenon occurring and a phenomenon in every sense of the word, as this is genuinely unexplainable and I am not the only one thinking this.

So where are we? Back on July 5th Pokémon GO was let loose on the world. Although a beta version of it had been floating about prior to that date, July 5th was when the big Poké Ball dropped. Within hours the reports started to come through detailing how fun the game is with social media starting to flicker the first of the Pokémon GO flames. Then everything changed and literally within tens of hours the whole thing snow(poké)balled, with report after report coming through on Pokémon GO, the number of users, the likely profits, the ups, the downs, and so on. To bring us up to speed, it has approximately been three weeks since the release and now the latest figures that have come through this week are from Sensor Tower and suggest that the current number of users is not far off 35 million – the population of Canada. 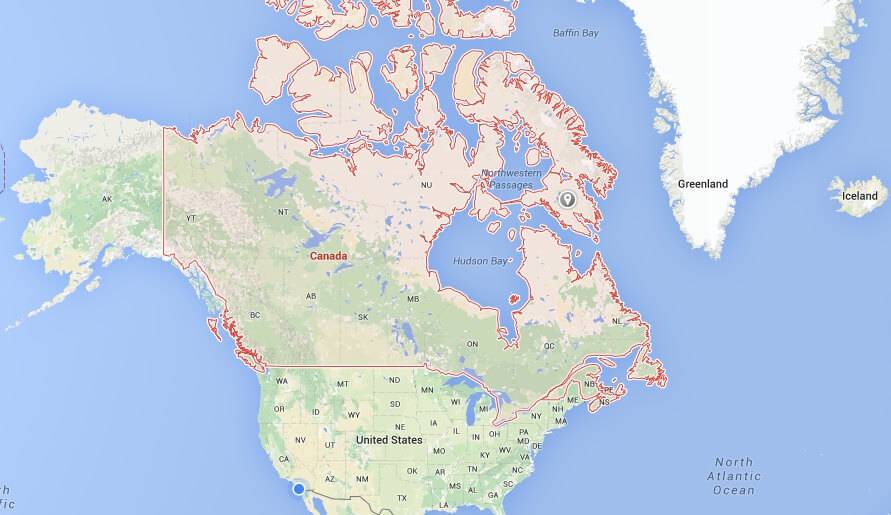 But this is just the start. As this is a game which in addition to only being available for the last three weeks, has yet to become available in a large number of countries. And make no mistake some of the countries where Pokémon GO has yet to become available are really big players. Not just in size and population like China, but countries like Japan which is not only one of the leading mobile game markets, but also happens to be the home of Pokémon… the game that is as it seems some people really do seem to be under the impression that Pokémon exist.

Which brings us on to a serious issue. Pokémon do not exist. Sorry boys and girls, but it is true. But what does exist is the clear repercussions that are emerging from Pokémon GO. To recap and in spite of only a three week release window so far, we have had people falling off cliffs, people jumping on subway tracks, being run over by cars, driving their car into cop cars, people being robbed, people being stabbed, people being shot at and even people finding dead bodies. While the last one could be considered a public duty of sorts, the fact remains that this game is clearly a menace to society. These are the real world implications of a game which looks to fuse the real world with one of make believe.

Which takes us on to another real issue. Albeit one which is less of societal importance, but certainly of technological importance, augmented reality. AR, as it is more commonly known is a real and emerging field in technology. While the phrase has been bantered about for years, it is only now that AR is really starting to make a name for itself with this year being the first year in which the first consumer available AR-focused phone will become available, the Lenovo PHAB2 Pro. Granted, the phone has yet to hit store shelves, but it had been announced and is due to land soon. And this is a smartphone which neatly showcases what AR can currently do and more importantly, what it will be capable of doing in the future.

The PHAB2 Pro (and Tango in general) is a smartphone which genuinely has the ability to change the way in which smartphone owners interact with the real world. Need to measure a bed or a cabinet to see if it will fit in a room? Gone are the days in which you have to find your trusty old tape measure, measure the space in the room, run down to the store and measure the bed or cabinet. With Tango you simply open the right app, line the camera app, plot the points and then check the store’s app and buy the item. Soon enough, the item is delivered and you are in your new bed or making use of your new cabinet. All achieved without leaving the home and with only your smartphone. And this is a very superficial and basic example of what Tango and AR will bring to the table. It has much wider and far reaching implications for the business sector, the education sector, the construction sector and more. AR literally has the ability to revolutionize industries. Much like VR is seen as the next level and generation of media consumption, AR is the next level and generation of everything consumption. With the likes of Tango, this revolution will be mobile-based as well. 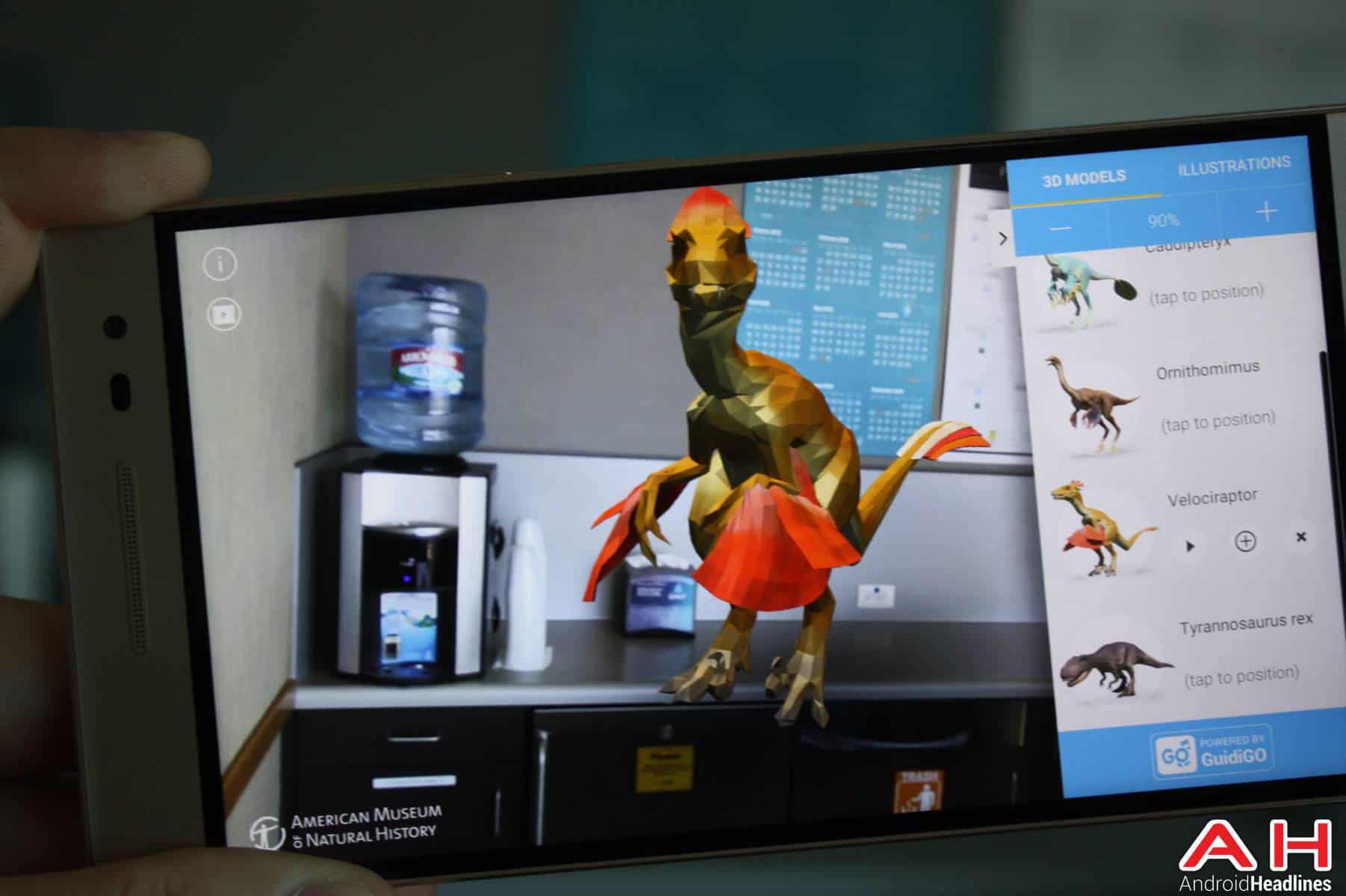 But then we have Pokémon GO and its AR approach. Depending on who you ask, it is somewhat debatable as to whether Pokémon GO should even be considered as AR. While it does on some level merge the world around you with an app, we are talking about a very rudimentary form of merging the two worlds. There is no advanced technology here, no mapping of the real world, no depth sensing, just your camera and an image imposed on the camera view. In fact, it is largely understood that all smartphones on the market do not currently have the hardware capabilities for true AR. So if you are playing Pokémon GO, you are not really indulging in AR.

So while some advocates of the game will undoubtedly suggest that Pokémon GO is opening the AR door, is it really? There will be AR games coming to market soon and some seriously high-profile ones and ones which make use of the underlying technology that fuels AR. These will be real technological advancements, ones that are serious breakthroughs and highlight the ability of smartphones, of AR and technology in general. But the reality is that it now seems as though they are all destined to fall flat in comparison to Pokémon GO. After three weeks, the reports already detail how much Nintendo stock is soaring, how they are now worth more than Sony, how the app reportedly makes $10,000 per minute, has already netted $35 million in revenues, will likely make Apple $3 billion, the list goes on. How can any real and truly worthwhile AR app or game now look to compete with that level of success. Keeping in mind, that is just the success of now. Once the app becomes more widely available, those numbers are only going to skyrocket more. 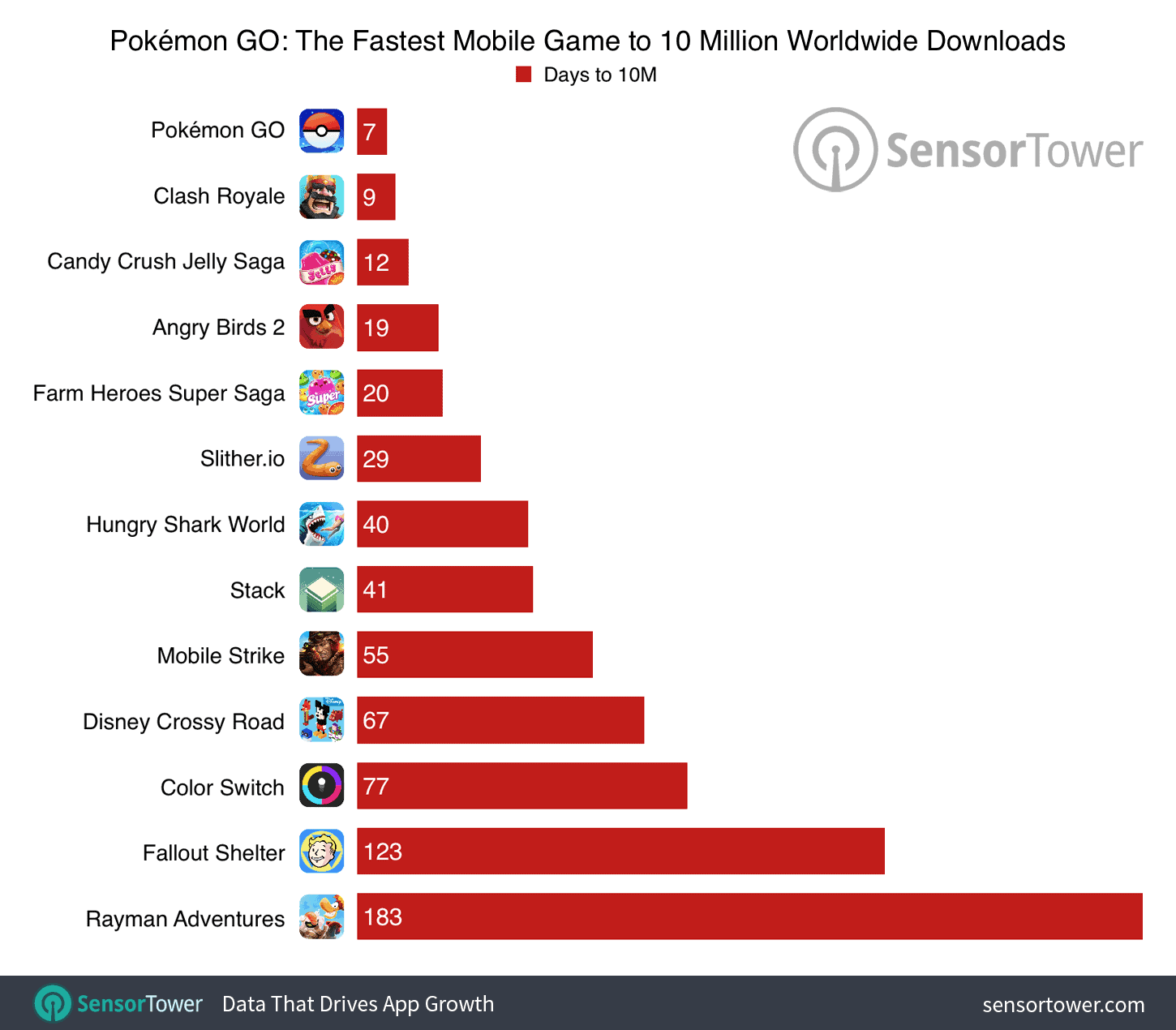 It also needs to be taken into consideration that Pokémon GO is not actually showcasing AR like people think it is. This game is not as successful as it is, because it is AR-based. It is this successful because it is Pokémon-based. Pokémon was a craze long before Pokémon GO came through and this game seemed destined to be a hit from day one. There was enough Pokémon fans to begin with and ones who had been tentatively waiting for the game to arrive. What was not accounted for was that it would hit the mainstream so quickly and become such a trending activity. This will subside though. Those who are not so Pokémon-focused will eventually tire of the initial game, as will the social media frenzy which currently surrounds it. Which will result in the number of daily active users falling much lower and to a more natural level and in accordance with those who are specifically interested in Pokémon GO. While that does seem quite some way away from now, it will happen.

And it is this that is the most frustrating part of the current Pokémon GO trend. This is taking the edge of an industry that is about to arrive and one which will truly add value to smartphones. Pokémon GO is a marketer's dream and this is why you have seen everyone from carriers like T-Mobile and Sprint to companies like McDonald's and even The Simpsons getting in on the action. It is a fad and one which unfortunately has beat the real advancements of AR to the finish line. By the time true AR games start to roll through, it seems unlikely they will be able to make the impact they should or deserve because of Pokémon GO and that is a shame.