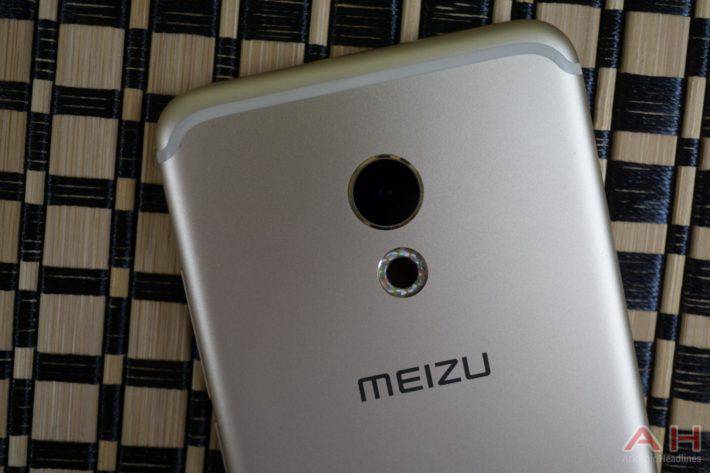 Meizu has been one of the most interesting China-based companies to pay attention to in the last couple of years. This company's growth rate is truly staggering, they've managed to become quite a serious player in China in a really short period of time, mainly thanks to the quality and pricing of their devices. Meizu had sold 'only' 4.4 million smartphones in 2014, and they've managed to sell 20.5 million a year later, which comes down to a 350% increase (approximately) in device sales, and at the same time the company's profit as well. Now, do take into consideration the fact that Meizu had sold significantly less devices in 2013 compared to 2014, and you'll get an even better picture of how much the company has managed to grow. It is also worth mentioning that Meizu mostly sells their devices in China, even though some of them are available via Amazon in specific countries, though they're quite a bit more expensive than in Meizu's homeland. There's always a reseller alternative as well, a number of China-based resellers sell Meizu's devices, and even though they're not as affordable as they are directly from the company, they're mostly still worth the money.

The company had introduced a number of interesting smartphones in the last year or so, though some people feel like the design of those smartphones is starting to blend together in a way. Since Meizu introduced the Meizu MX4 Pro back in December 2014, we haven't seen much change in the design of the company's smartphones. The Meizu MX4 Pro, Meizu MX5, Meizu M2 Note, Meizu M3 Note, Meizu PRO 5, Meizu PRO 6… all of those devices resemble each other quite a bit in terms of the design, even the Meizu MX4 and Meizu M1 Note, though unlike other listed devices, these two phones don't sport the multifunctional physical mBack button up front. Many people would say that Meizu doesn't have to change anything because other companies do the same thing and they succeed despite that, like Samsung for example, or Xiaomi. Well, I do tend to agree with that, to an extent that is. I do believe that companies can push one design language for a certain period of time, and then they have to change things around, and Samsung is a living, breathing example of that. This company has been introducing tons of devices per year, and at some point all of their devices started to look alike, and the company's sales (and profit) fell significantly. Samsung then decided to redesign their flagship line of devices last year in order to bring back their customers, they actually did the same with some mid-range offerings as well. That turned out to be a great choice, not only is their flagship line of devices above everything else they sell in terms of the design, but the 'Galaxy S' and 'Galaxy Note' devices are quite recognizable at this point. 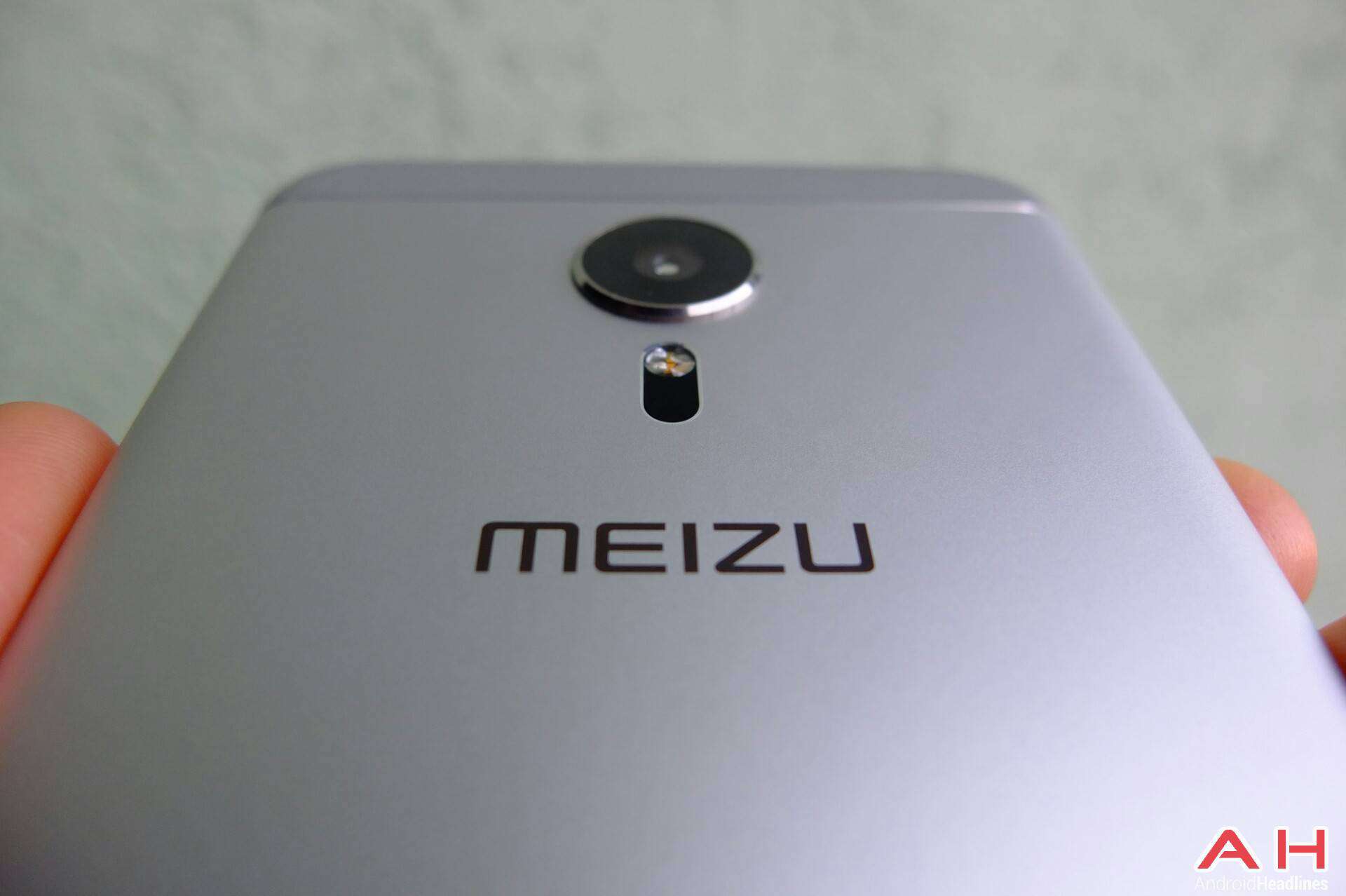 On the flip side, Xiaomi did something similar with their Mi 5 flagship. Xiaomi's devices all looked alike up to Mi 5's release, no matter if we talk about low, mid or high-end units, but the Mi 5 changed that. Xiaomi opted to introduce a smartphone made out of glass and metal, and for the first time they included a physical home button. This might not mean a lot for other companies, but it sure does for Xiaomi, the Mi 5 is now a truly recognizable smartphone, and looks nothing like the rest of Xiaomi's lineup. The Mi Note will probably resemble the Mi 5, which is okay, considering that is the company's flagship phablet, and the rumored Mi 5s might differ from both devices, which might also be a good choice by the company. My point in all this is, at some point, you need to differentiate your devices in order to make them stand out, some customers care less about the design, and more about functionality, or something else, but the design is important to everyone, at least to some extent. The last thing you want to do is make your consumers bored with your product, and I believe you'd all agree with me on this one.

On that note, I do believe it's time for Meizu to differentiate a bit more, their mid-range and high-end offerings look way too similar, they're all made out of metal, and offer the same general shape and looks to an extent. The company's CEO, Huang Zhang (also known as Jack Wong), said recently in an internal memo that he's not satisfied with the design of the upcoming Meizu MX6 smartphone. Now, based on leaks we've seen, the Meizu MX6 will blend in with the rest of Meizu's devices, and will resemble the Meizu PRO 6, in particular, way too much. The company's CEO did not say that it will be a bad product, or anything of the sort, Meizu MX6 will quite probably offer great build and everything, but the general looks of the device doesn't seem to be right as far as Huang Zhang is concerned. That makes all the sense in the world if you factor in everything I've said in the previous paragraphs. 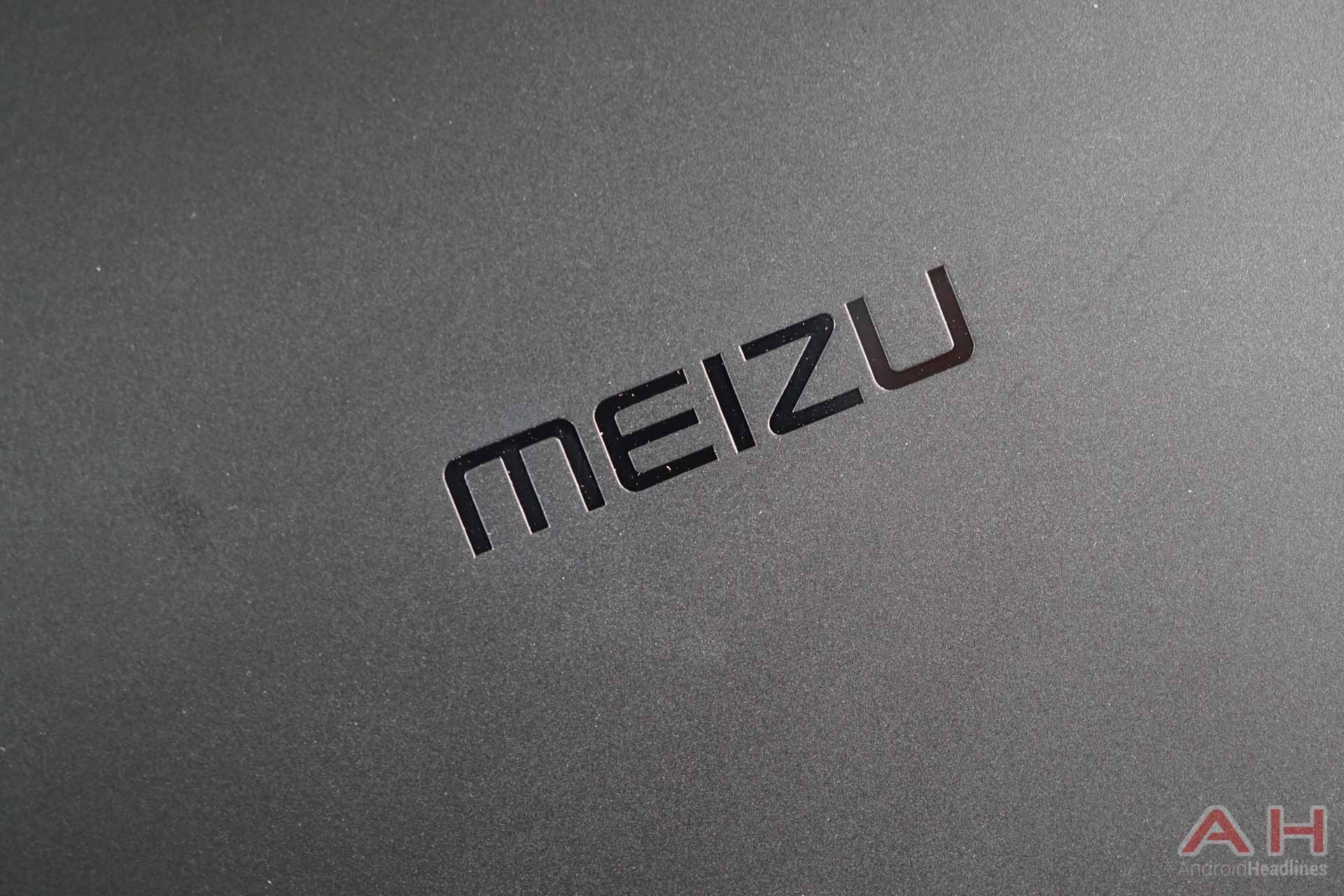 So, what should Meizu do? Will sticking to what they know hurt their profits? Well, it is possible that it will, but on the other hand, it really doesn't have to be, but in either case, they should step into the unknown and take some risks. Speaking of which, the company is rumored to be working on a new 'PRO' flagship which will be announced later this year, and if leaks are accurate, that smartphone will resemble the Galaxy S7, S7 Edge and Vivo XPlay 5, mainly because of the 'Dual Edge' display. So, is that what Meizu needs? Well, it might just be, the Meizu PRO 7, if leaks are accurate, will still be made out of metal, but it will ship with a curved display, which will bring that phone to a whole new level, and differentiate it from the rest of the pack, because after all, this will be the company's new flagship. It is possible Meizu will turn to metal and glass in order to build the PRO 7, we still don't know for sure, but either way, that device might truly push the company even more forward, not to mention it will, almost certainly, going to be fueled by the Exynos 8890 SoC which can be found in the Galaxy S7 devices. It remains to be seen what happens by the end of the year, but I'm convinced that Meizu will take some time in order to think about what comes next, and that they'll start differentiating more.