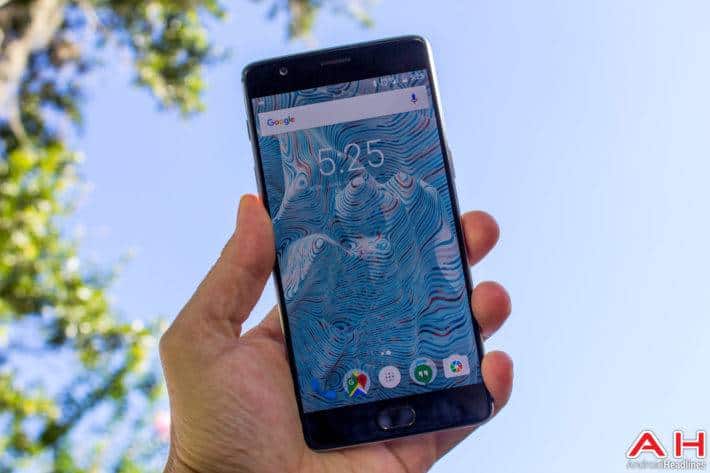 Chinese smartphone vendor, OnePlus, has announced that it will soon add a new color option to its OnePlus 3 lineup. The company says that its Soft Gold model will be available from Noon ET tomorrow in the U.S. and from the 1st of August in some other markets around the world. The company had already unveiled the Soft Gold option late last month, and its co-founder, Mr. Carl Pei, had also confirmed that the option will be available for purchase from late July. Having announced the availability of the new color, the company was quick to point out that the golden hue on its flagship will not be the typical "gaudy gold" that's often seen on devices from other manufacturers, but will be a more toned down color "for a light, elegant look".

The company has also published a somewhat detailed timeline for the launch of the new option in some of the key markets for the company. As mentioned already, the U.S. will get the device from tomorrow itself, while the EU, Hong Kong and Canada will get it from the 1st of next month. It isn't immediately known if the company plans to release the new color in other key markets like China and India, so we'll just have to wait to see how things pan out on that front. The company also says that the Soft Gold model will be available in limited quantities without specifying anything further.

For the uninitiated, the OnePlus 3 is the third-generation flagship from the Chinese startup that has gained an impressive following over the past few years, ever since it unveiled its first-ever smartphone – the OnePlus One – back in April, 2014. While OnePlus had also launched a mid-range device called the OnePlus X last year, the company has since announced that the line will be discontinued in favor of its flagship offerings henceforth. The company recently increased the price of the OnePlus 3 in the United Kingdom, following the country's decision to exit the European Union. While the handset launched at £309 in the country, post-Brexit, UK customers now have to pay £329 to get their hands on the device.