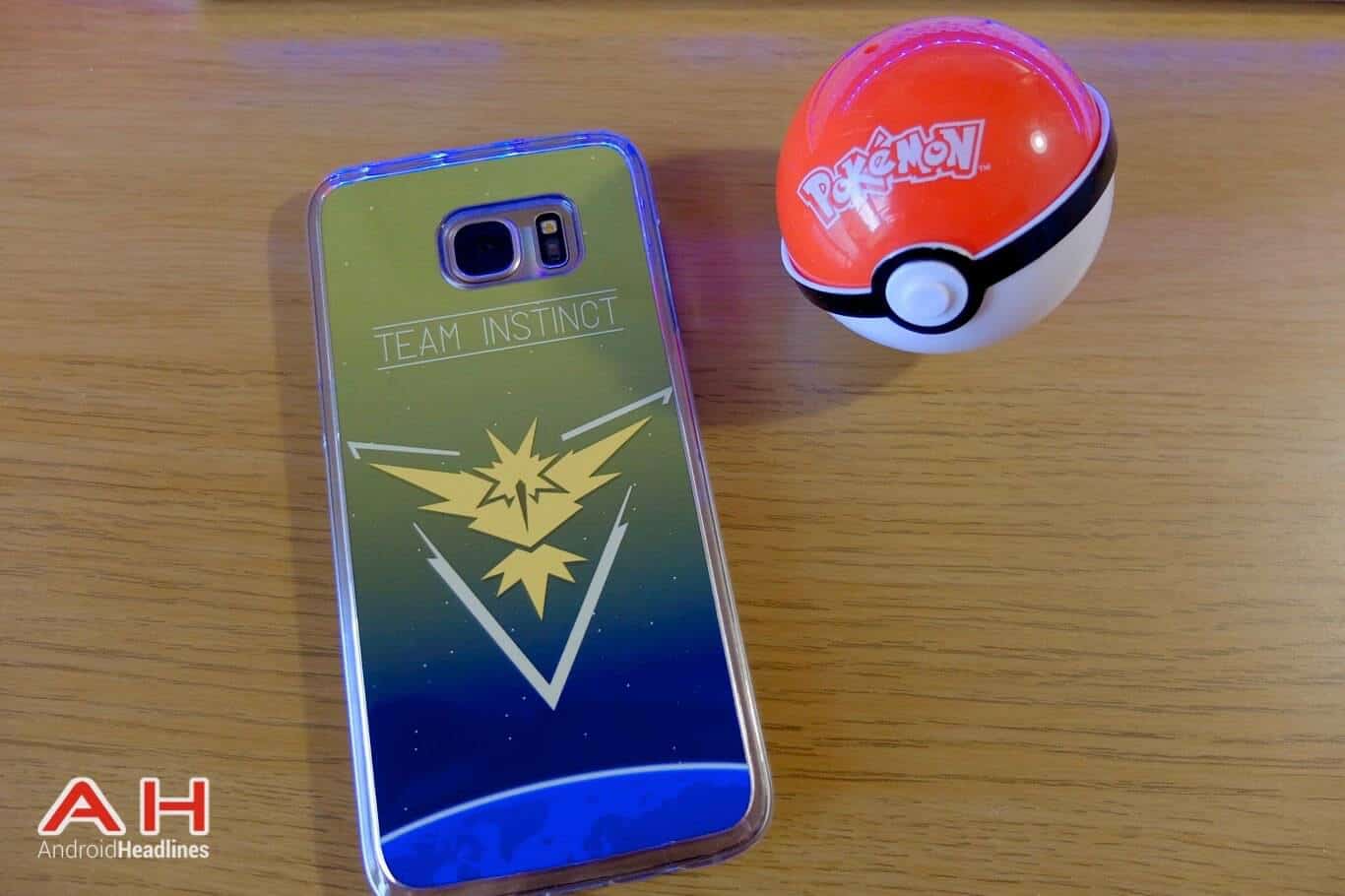 Although Pokemon GO made its debut a little over two weeks ago, the game’s release did not take place everywhere in the world at the same time. It was initially launched in three regions, namely North America, Australia, and New Zealand, and was later released in over two dozens of countries in Europe. Still, it was better than nothing, which can’t be said by Pokemon fans in Japan. Despite the fact that both Pokemon and Nintendo are Japanese brands, the game’s release in the said country was postponed. Thankfully, after a couple of false alarms, Pokemon GO is now officially available in Japan.

A few days ago a new report emerged, indicating that Niantic is preparing for the imminent release of Pokemon GO in Japan. The rumors suggested that the title will reach the Google Play Store and App Store on the 20th of July, but the game’s release on the said day was then postponed on account that the servers had to be prepared to withstand the massive influx of new players. The game was then rumored to go live yesterday on July 21st, and while this also turned out to be a false alarm, today Pokemon GO has finally arrived in the Land of the Rising Sun. The news broke officially through the Pokemon GO Facebook page, with a post that reads “Trainers in Japan, thank you for being patient and waiting for us to make Pokemon GO available to your country. Pokemon GO is now available to download in Japan”.

Although the game’s launch in the region may not mean much for players in the Western hemisphere who have had access to the game for at least a week now, it’s important to note that this particular release marks the inclusion of sponsored locations within the game world for the first time. As a result, over 3,000 McDonald’s restaurants in Japan have been converted into Pokemon GO Gyms and/or Pokestops. This is bound to increase real-world traffic for the franchise (which was briefly reflected by the company’s share prices a couple of days ago), and it’s very likely that more sponsored locations owned by other brands will be included within the game world, eventually. Until that happens, let’s hope that the servers in Japan are ready for the assault of new Pokemon GO trainers. 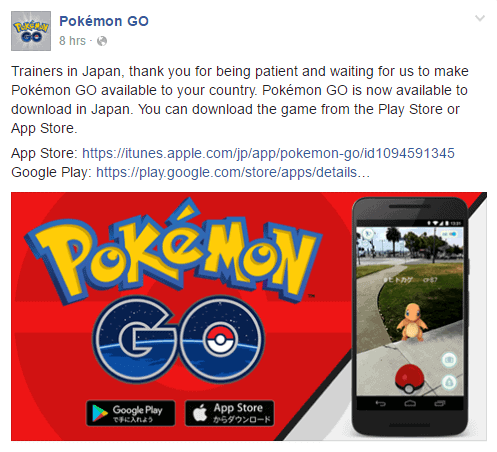