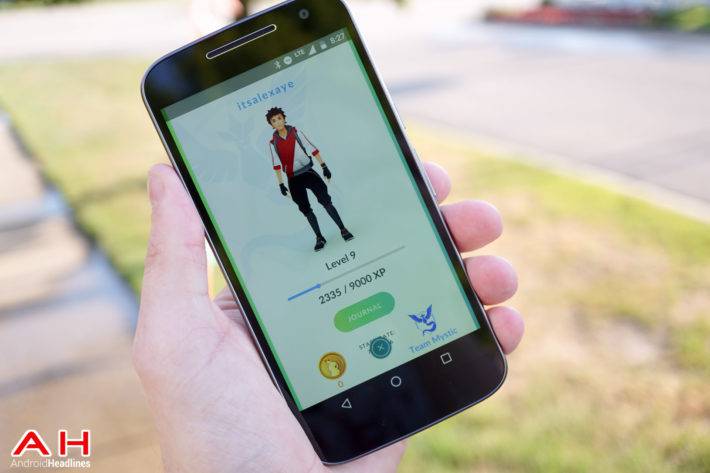 Pokemon GO-related apps and services have been springing up like mushrooms after the rain ever since the game was released. Nowadays, the Internet accommodates countless Pokemon GO players who offer a variety of services to other trainers. Players who have already invested their time in Pokemon GO have begun selling their accounts on eBay and Craigslist for prices of up to $1,000 (depending on how many rare creatures and items they contain), and while some players are in it to make a quick profit, others simply claim that they have lost interest in the game. Other Pokemon GO players who haven’t given up on the game have begun offering other services instead. A high school student in Westchester, New York, who describes himself as “just a guy looking to make some cash on the side giving Pokemon Players some tips and tricks”, sells his services on Craigslist, among numerous other Pokemon GO players who offer to catch Pokemon and hatch eggs for players who may not have the time to do so on their own. Other so-called "Pokey-preneurs" offer to drive you around for $20 an hour.

While some Pokemon GO players are happy to know that these services exist, others are not so thrilled and furthermore, some of these services – such as selling accounts – go against Niantic’s, and indeed, Google’s terms of service, as Gmail users are not allowed to buy, sell, or trade their email accounts. Niantic’s website asks Pokemon GO players to “Play fair”, and informs users that the company “will review reported or flagged player accounts” and will take action accordingly. “We may issue a warning, suspend you from the game, or (for serious or repeated violations) terminate your account”.