Niantic’s CEO, John Hanke, recently revealed some slightly informative yet still cryptic details about upcoming features for Pokémon GO, although he eluded any major specifics like when the new features would be arriving. A little bit about Pokémon GO before we go into details on the hints. Pokémon GO was released a couple of weeks back and has since become a major hit with over 30 million downloads from the Play Store and the Apple App Store collectively. The game requires Pokémon trainers to hunt Pokémon which have been superimposed into real-world locations by using a smartphone. Pokémon trainers can capture different Pokémon which hide in locations suited to their species.

In regards to the details mentioned by Hanke at San Diego Comic-Con over the weekend, he apologized for the servers, and told the crowd that was present that the games servers weren’t provisioned or in other terms, ready to handle the traffic when the game became a hit and that the firm’s engineers are working to ensure the servers are up and reliable before adding new features. For his next hint, Hanke has said that more rare Pokémon will be added to the game and that trainers will be able to find them, of course, there was no mention of which Pokémon these would be. At the moment, only 145 out of a total of 151 Pokemon have been caught by trainers worldwide. Hanke also mentioned that PokéStops will soon have the ability to be turned into Pokémon Centers in which trainers will be able to heal their Pokémon. This is something which could be done on the original Pokémon video game series, so players will likely be happy to see it included in the future, especially after battling a gym where their Pokémon may have sustained some damage.

Hanke also stated that Pokémon trainers have not found every “easter egg” present in the game and that there are many more to be discovered. An example of an easter egg that has been found thus far is the ability to evolve an Eevee into a Flareon, Vaporeon, or Jolteon by giving it one of three names, including “Pyro,” “Rainer,” or “Sparky”, respectively. Lastly, each of the three Pokémon teams featured in the game, Team Instinct, Team Valor, and Team Mystic, has one of the three Legendary Pokémon birds associated with it and that might soon determine which legendary bird a trainer can catch. In addition to these upcoming features, Pokémon GO’s official twitter page finally unveiled the team leaders for each team. 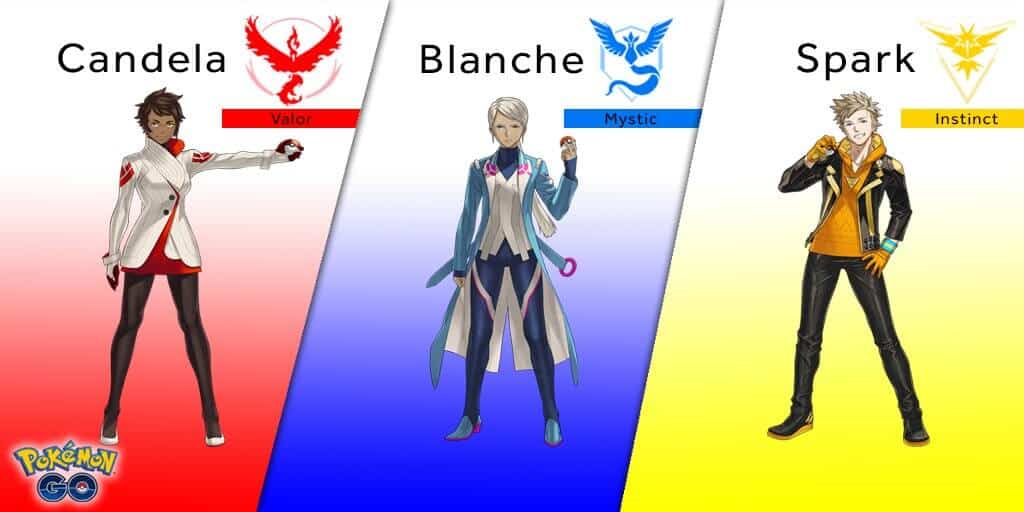