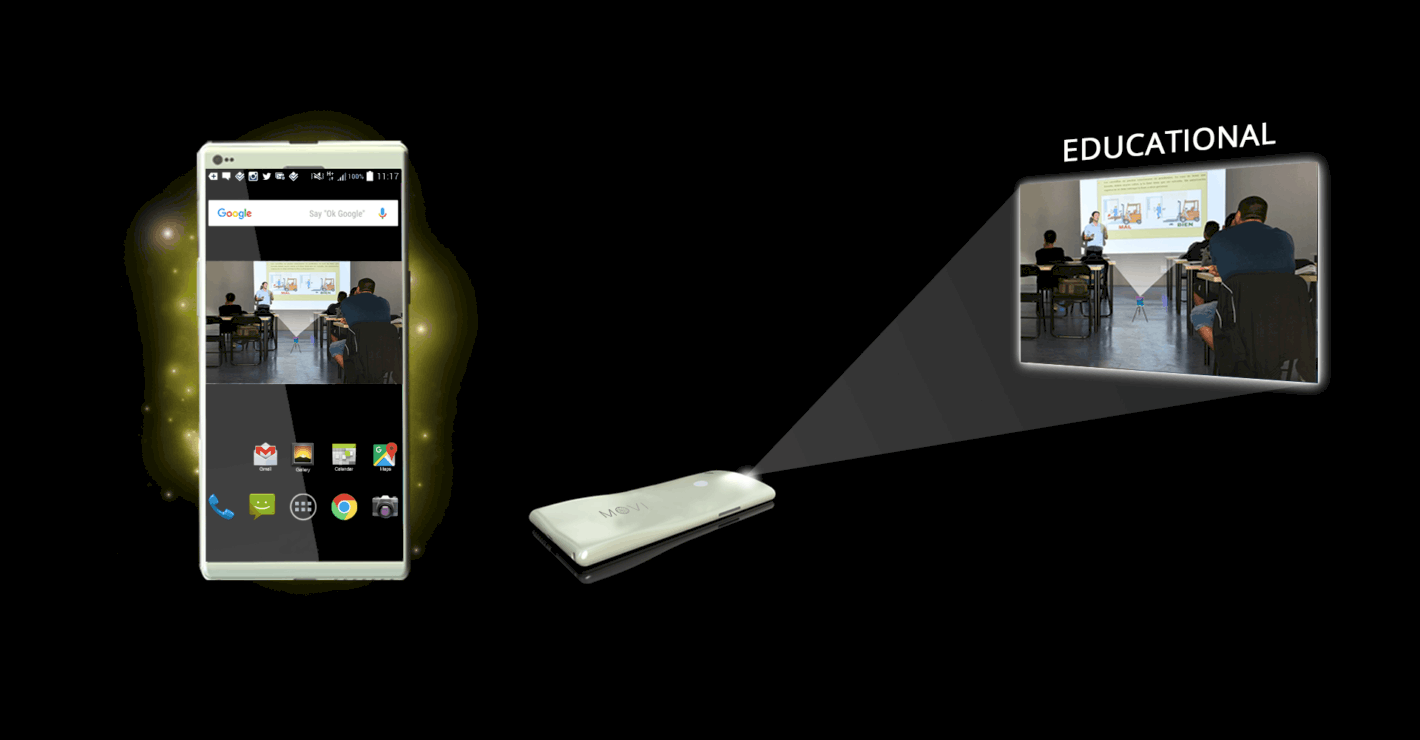 Today’s smartphones are so powerful that people use them for just about everything. But the fact that they are pocket-sized does limit certain functions that would work better on a big screen, for example watching movies or gaming. MOVI, from WMS, is an upcoming smartphone that will turn your small screen into a big screen with its built-in projector.

This is not the first time a phone has added the capability to project its display onto a flat surface. The Moto Z, which was announced recently, has an optional attachment (called a “Moto Mod”) which will also turn your smartphone into a projector. However, the MOVI will reportedly offer the same functionality without the need for a bulky attachment. In addition to its projecting capabilities, WMS claims the device will pack a Snapdragon 821, 4 GB ram, 64 GB of storage, a 5.2-inch or 5.5-inch 1920 x 1080 display and a 16 MP camera. It will also include the bells and whistles, such as a fingerprint scanner and USB type C connector, found on today’s Android flagship devices, plus a whopping 5,000 mAh battery. As a cherry on top, it will come with Android’s latest delicious OS version, Android 7.0 (Nougat).

As great as all of this sounds, it is certainly possible it might not ever make its way to the market. XDA-Developers cautions potential buyers from having unreasonably high expectations, concerned that the device may, in fact, be too good to be true. After all, it would be quite difficult to pack all of that technology into a smartphone and still have room for a projector and 5,000 mAh battery, at least without making the device extremely thick, which it doesn’t appear to be shown in the renders. And the Android 4.4 KitKat style icons on renders of a device that claims to run Nougat don’t help matters any. If it does at some point become available for purchase, it won’t be anytime soon. Pre-orders won’t open up until about six months from now, and the device still doesn’t have an official release date or price. However, if it pans out, it could really prove to be a game-changer worth getting excited about. 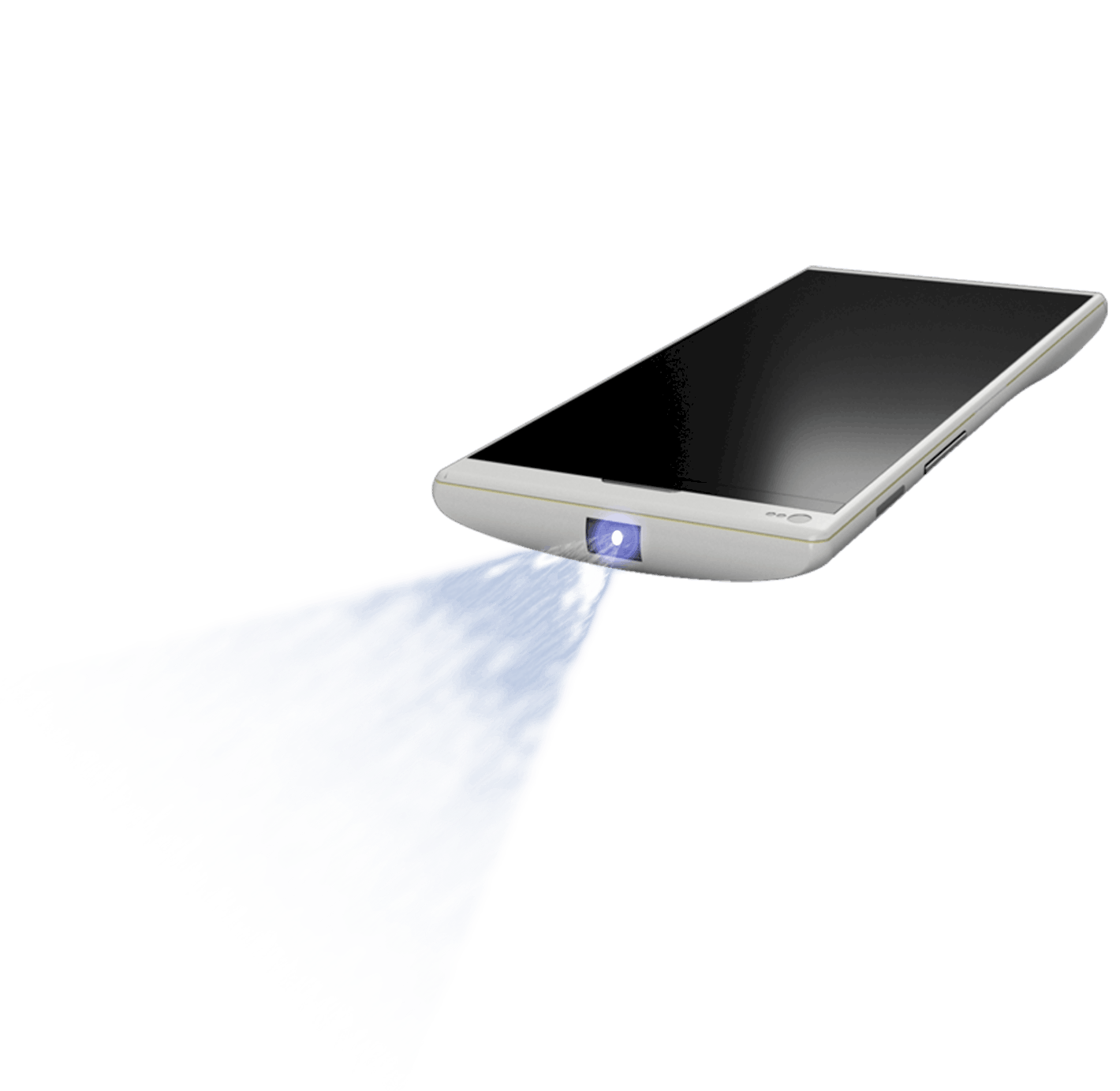 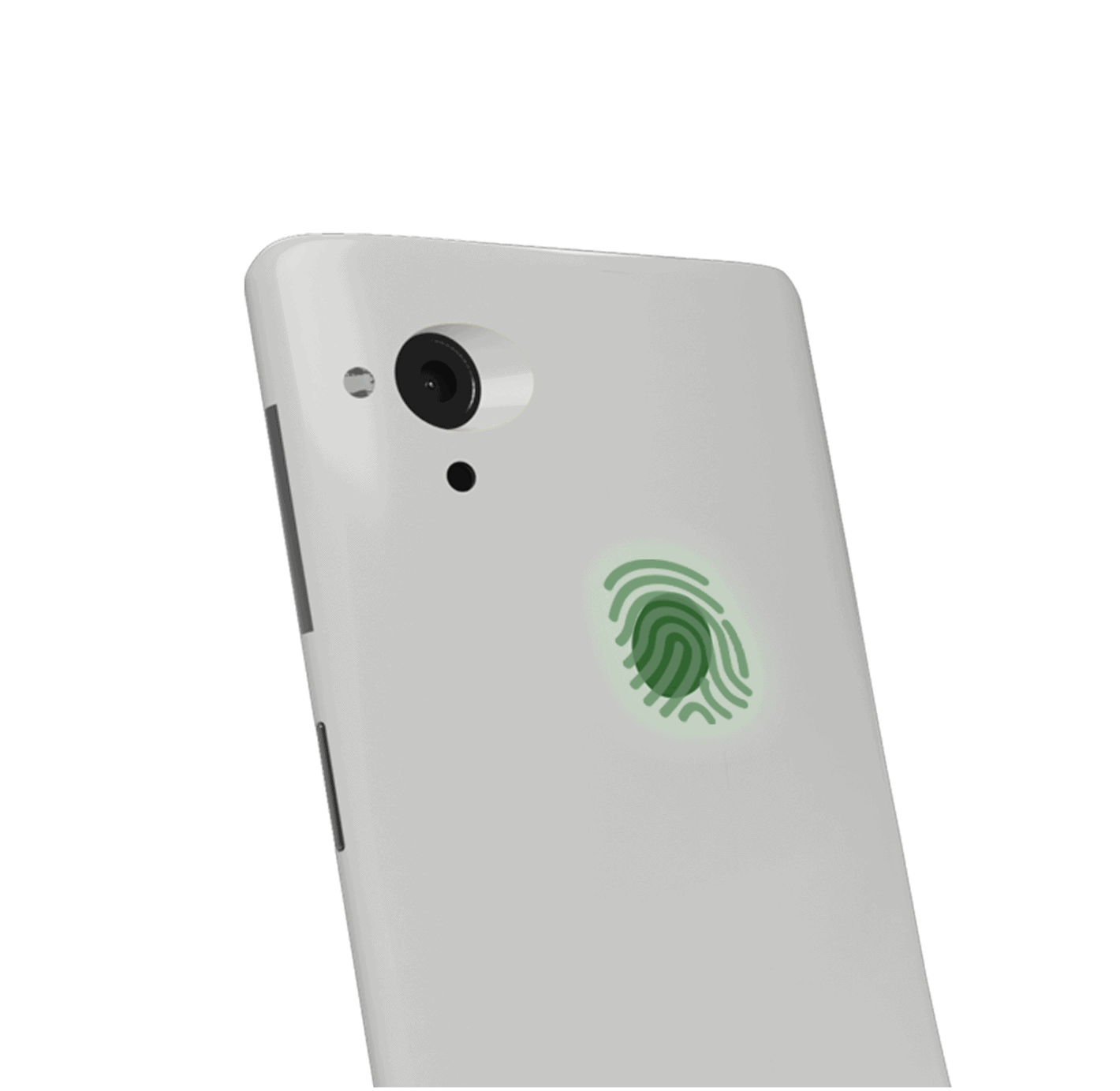 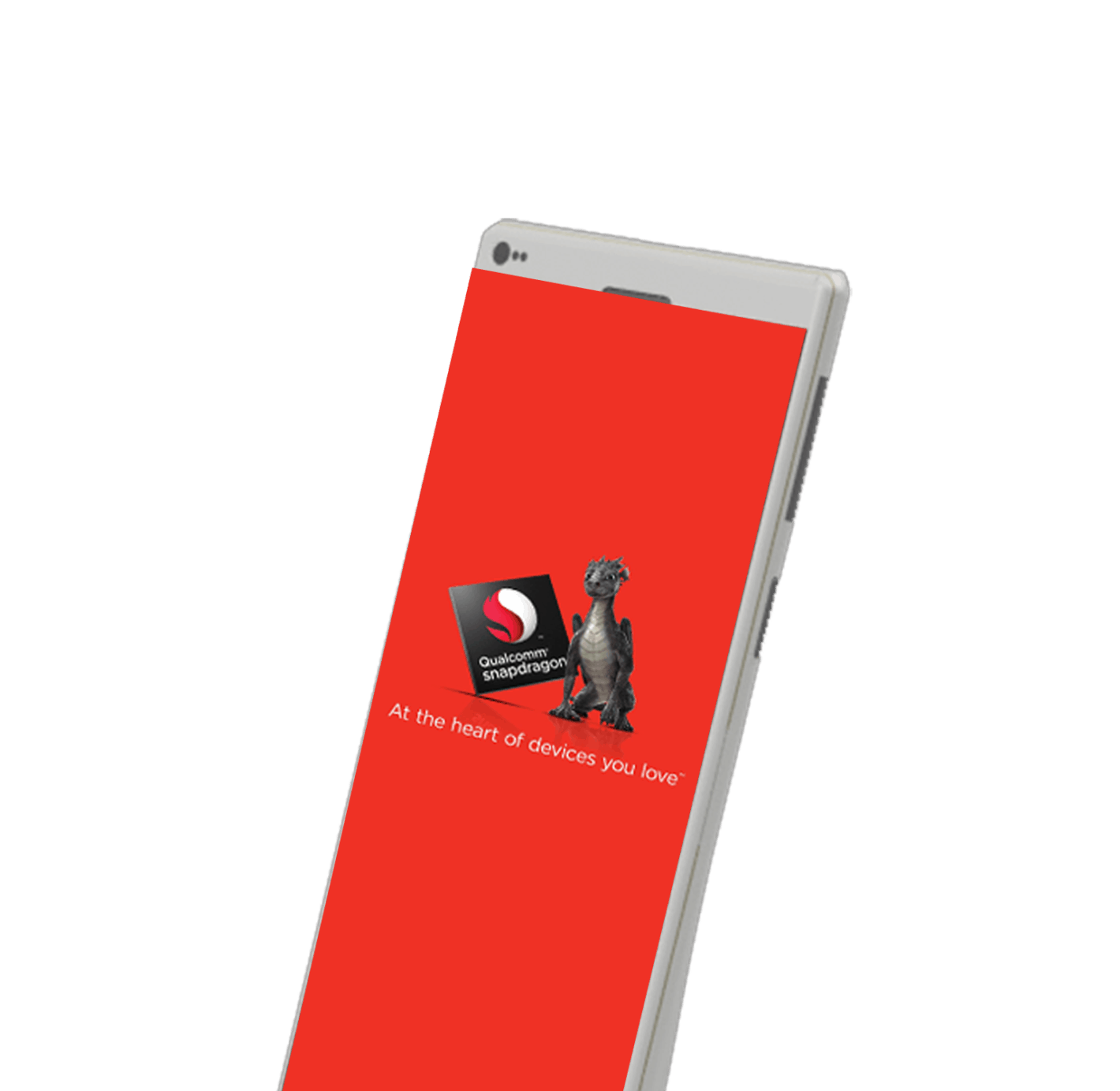 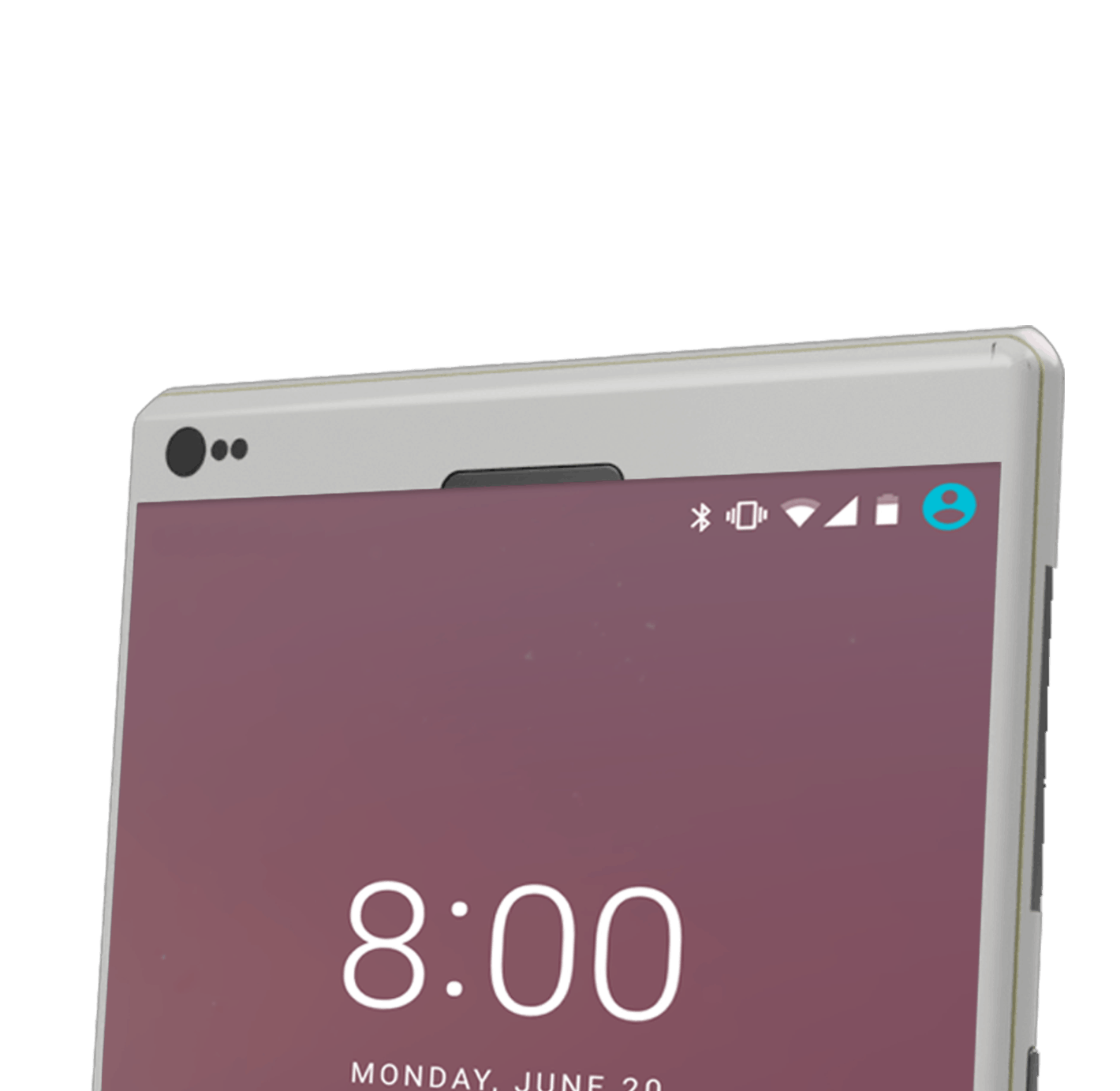 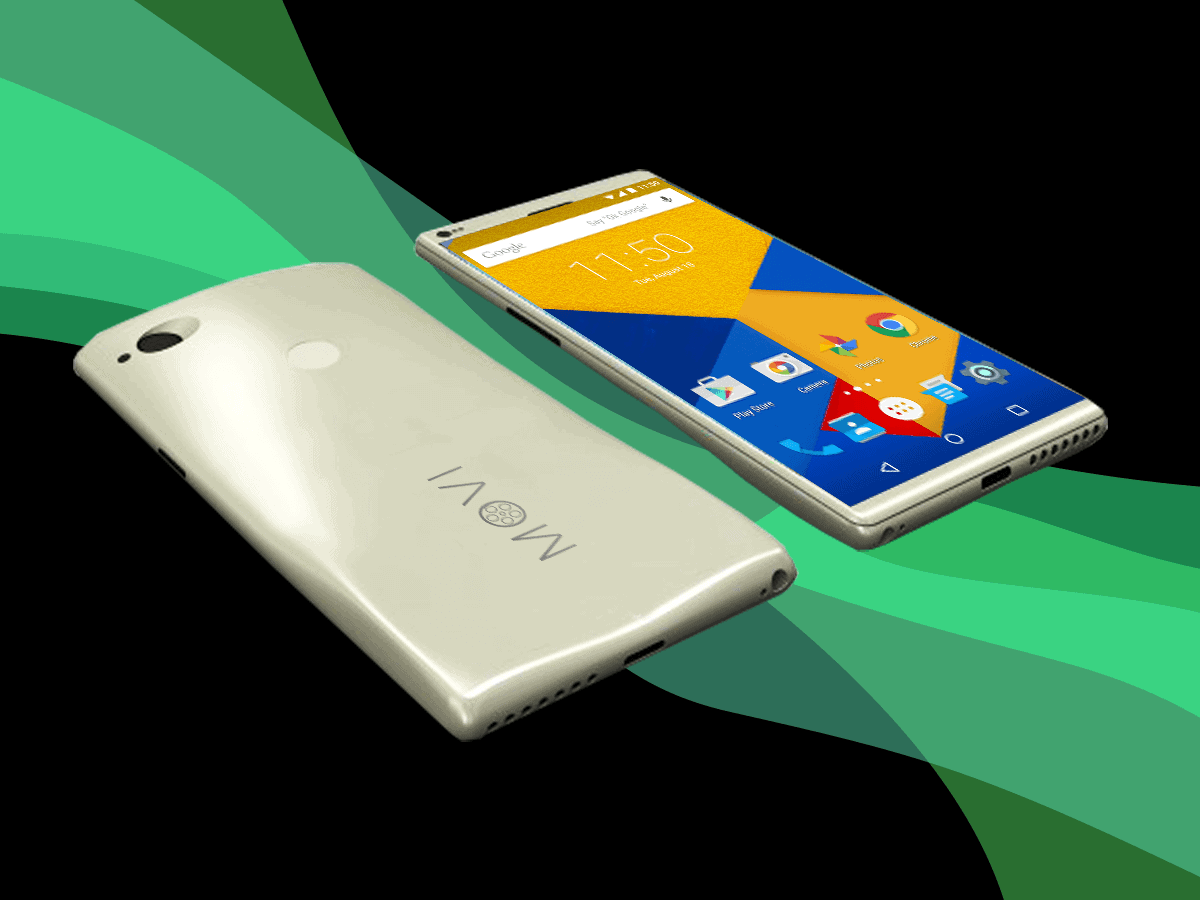 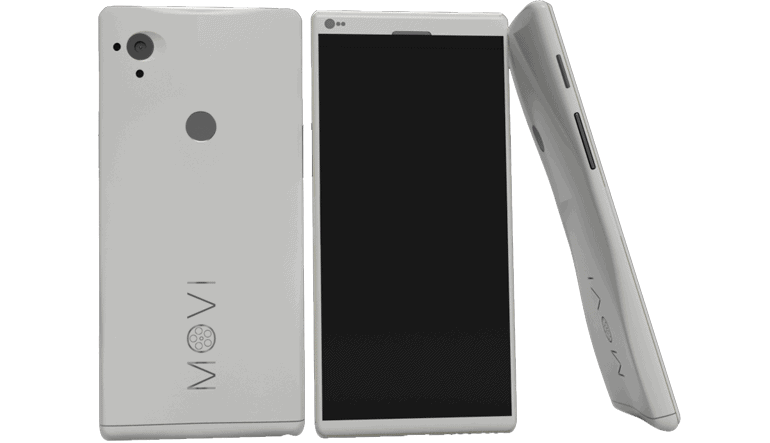 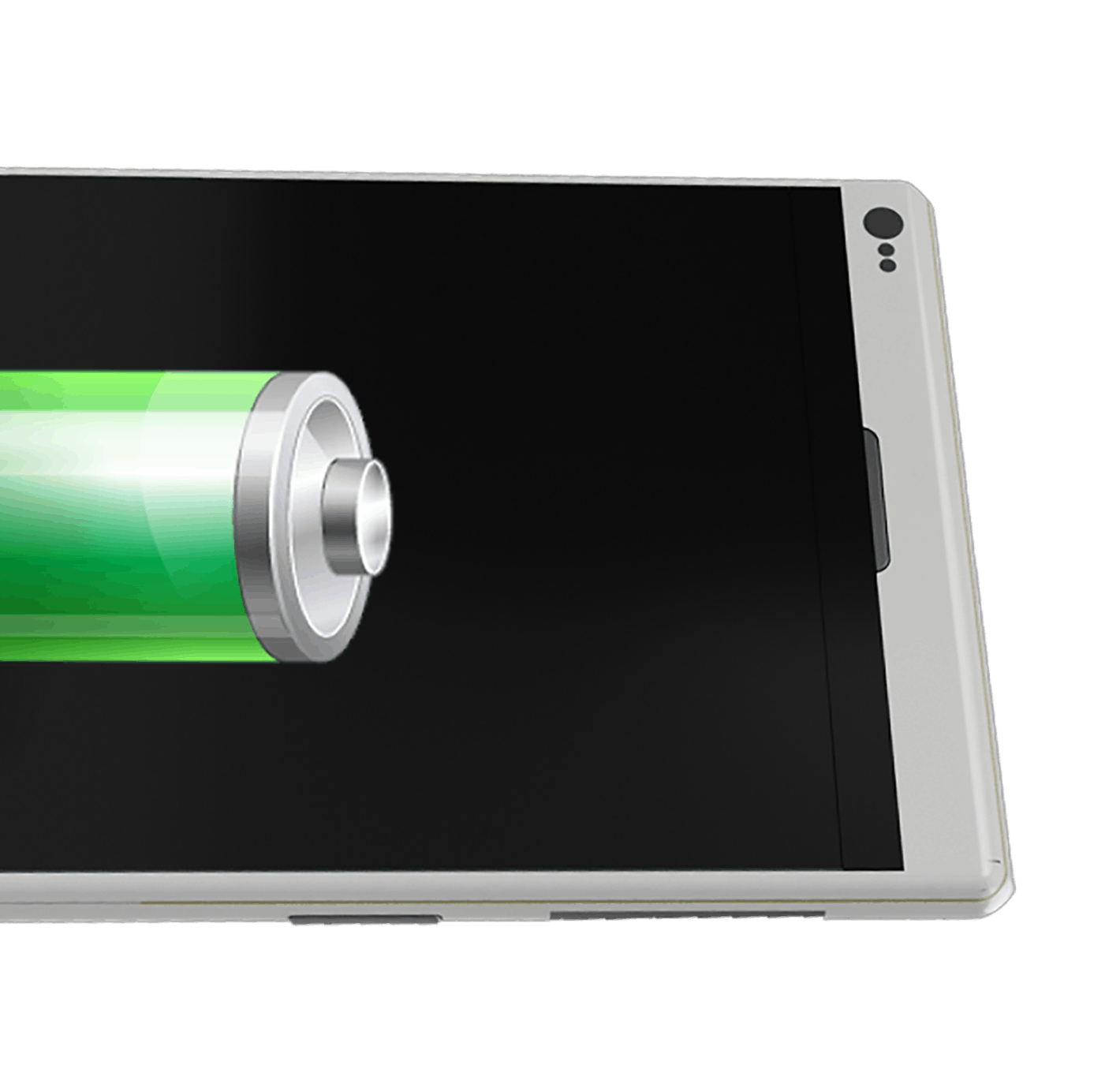 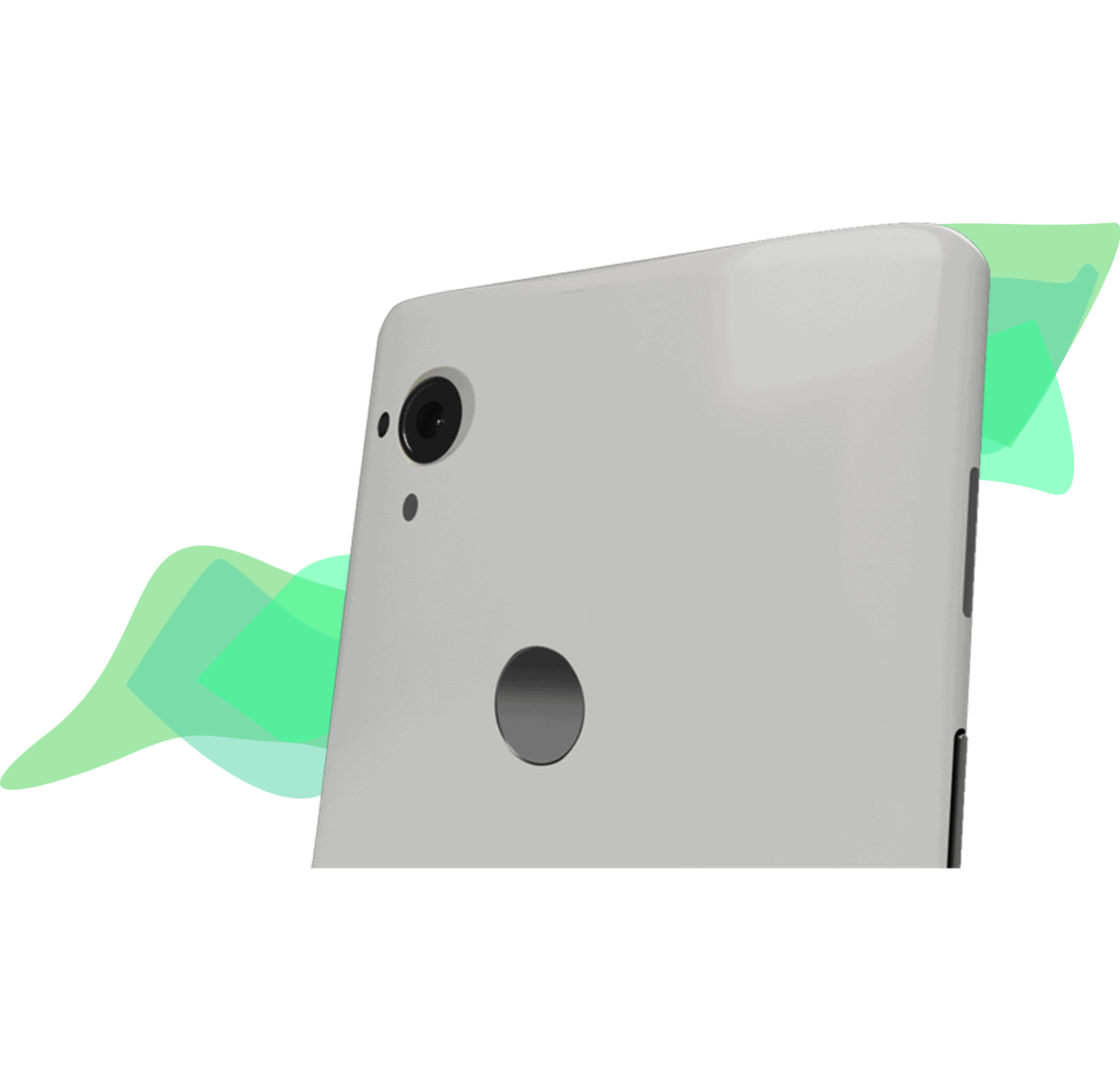 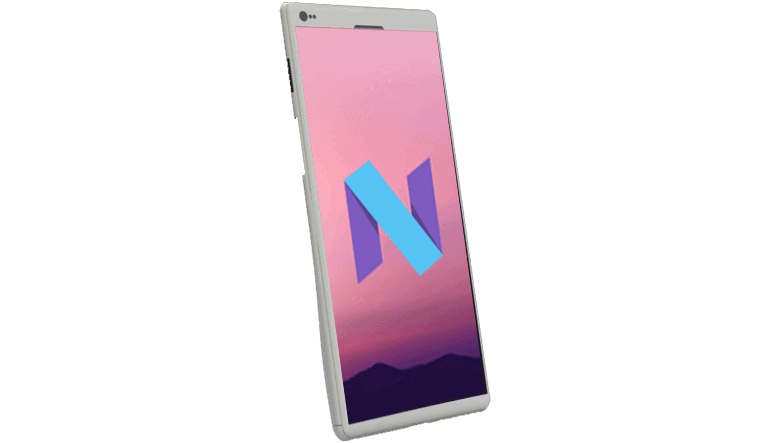 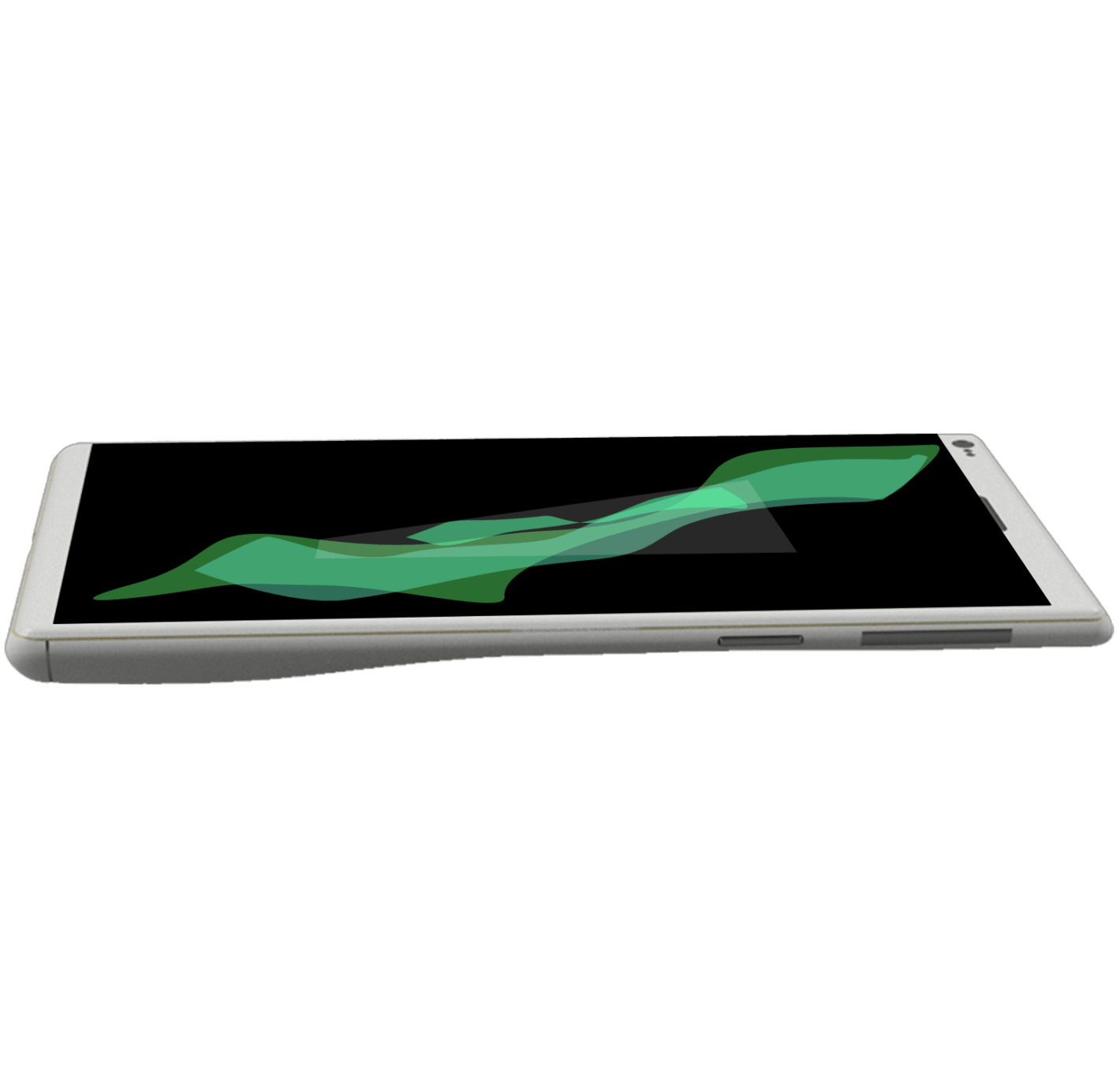 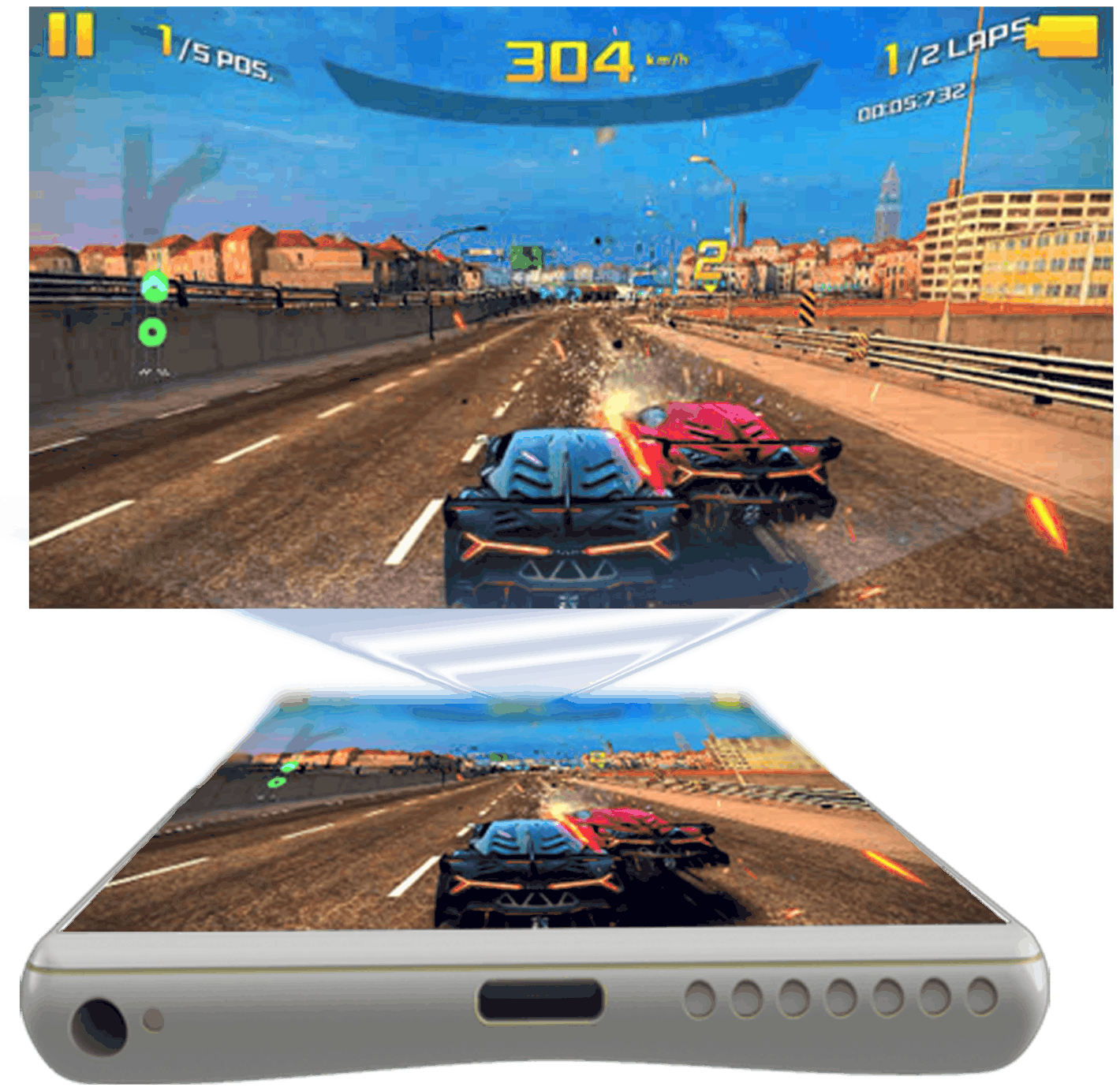 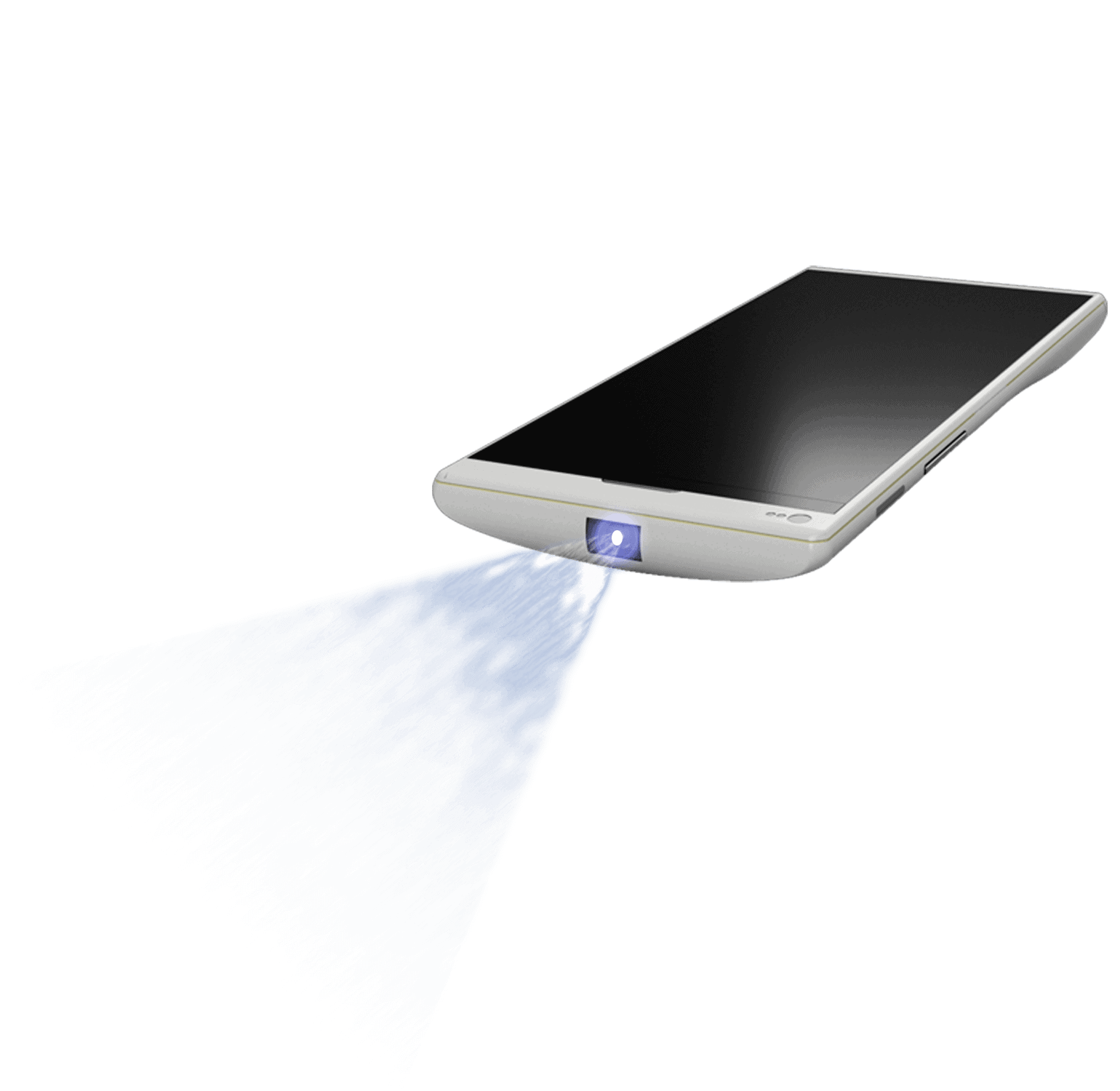 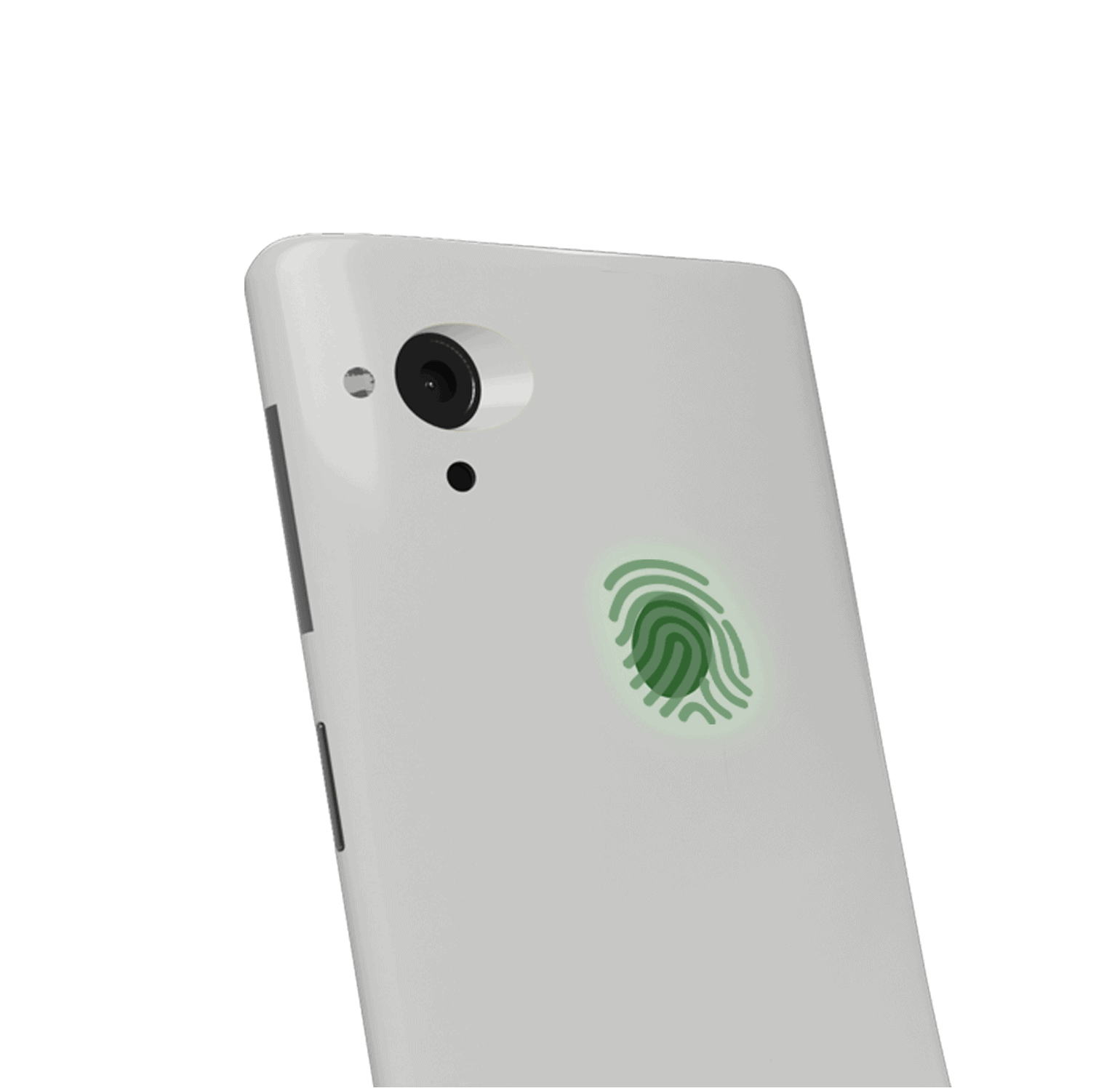 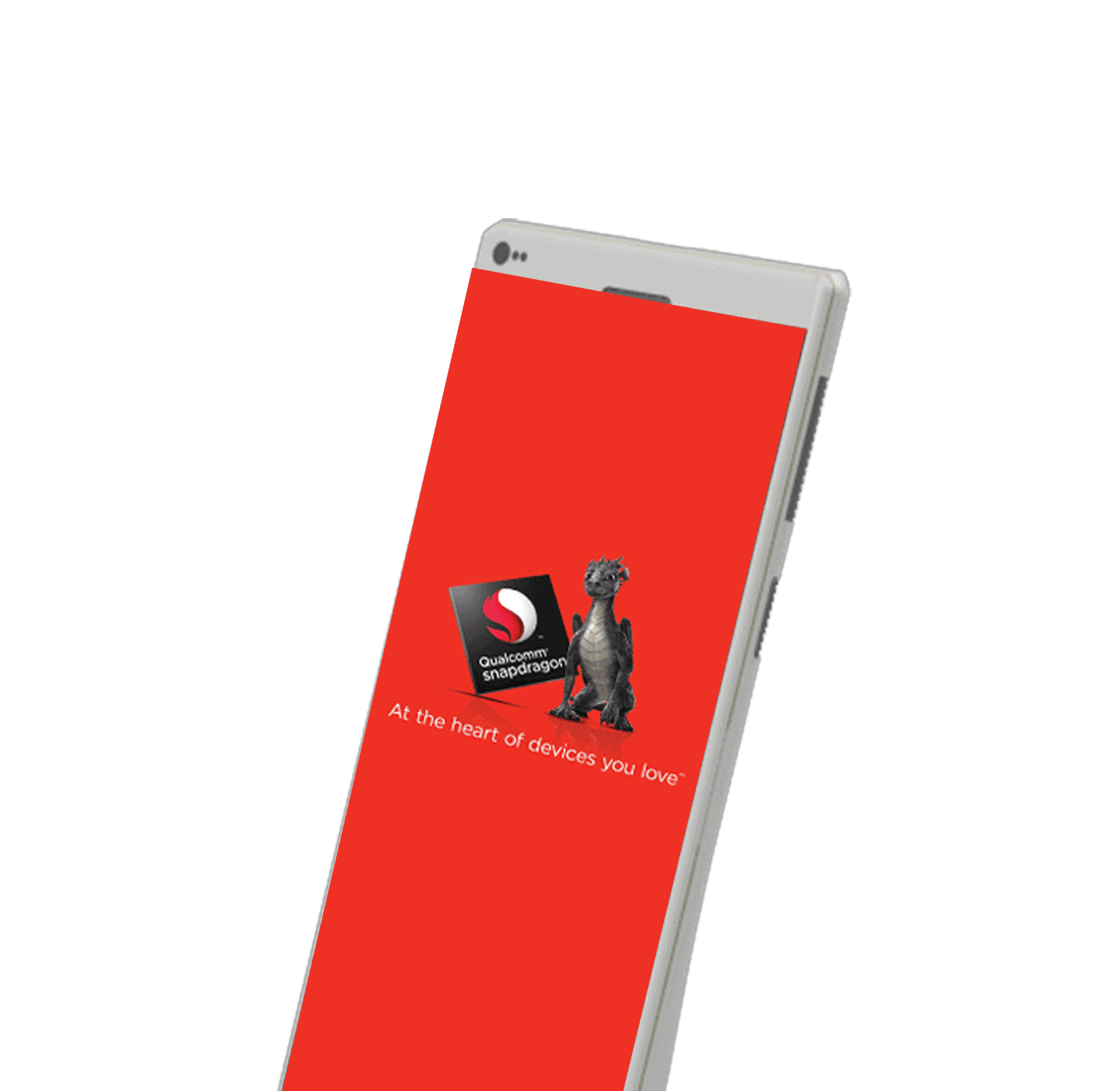 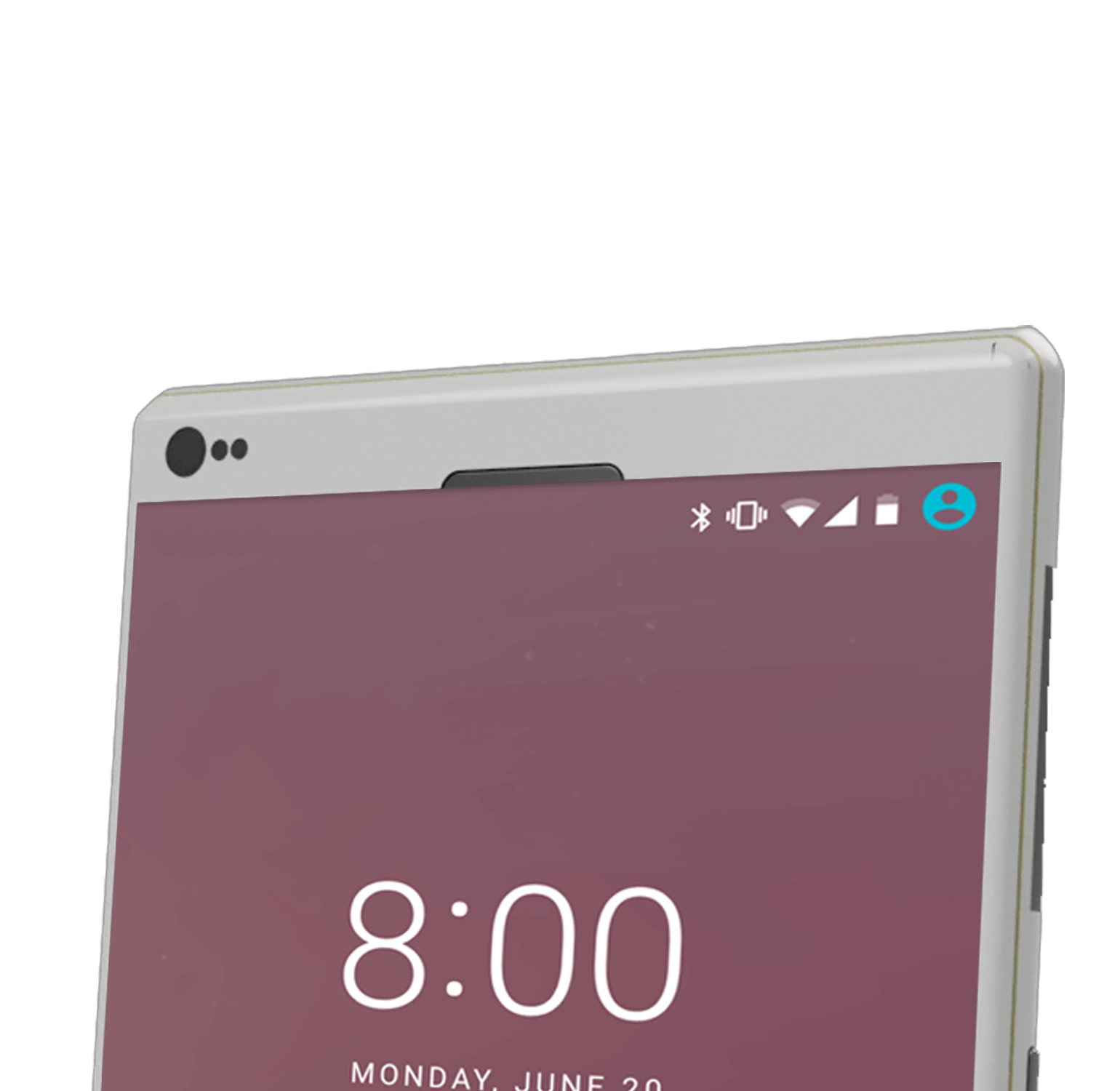 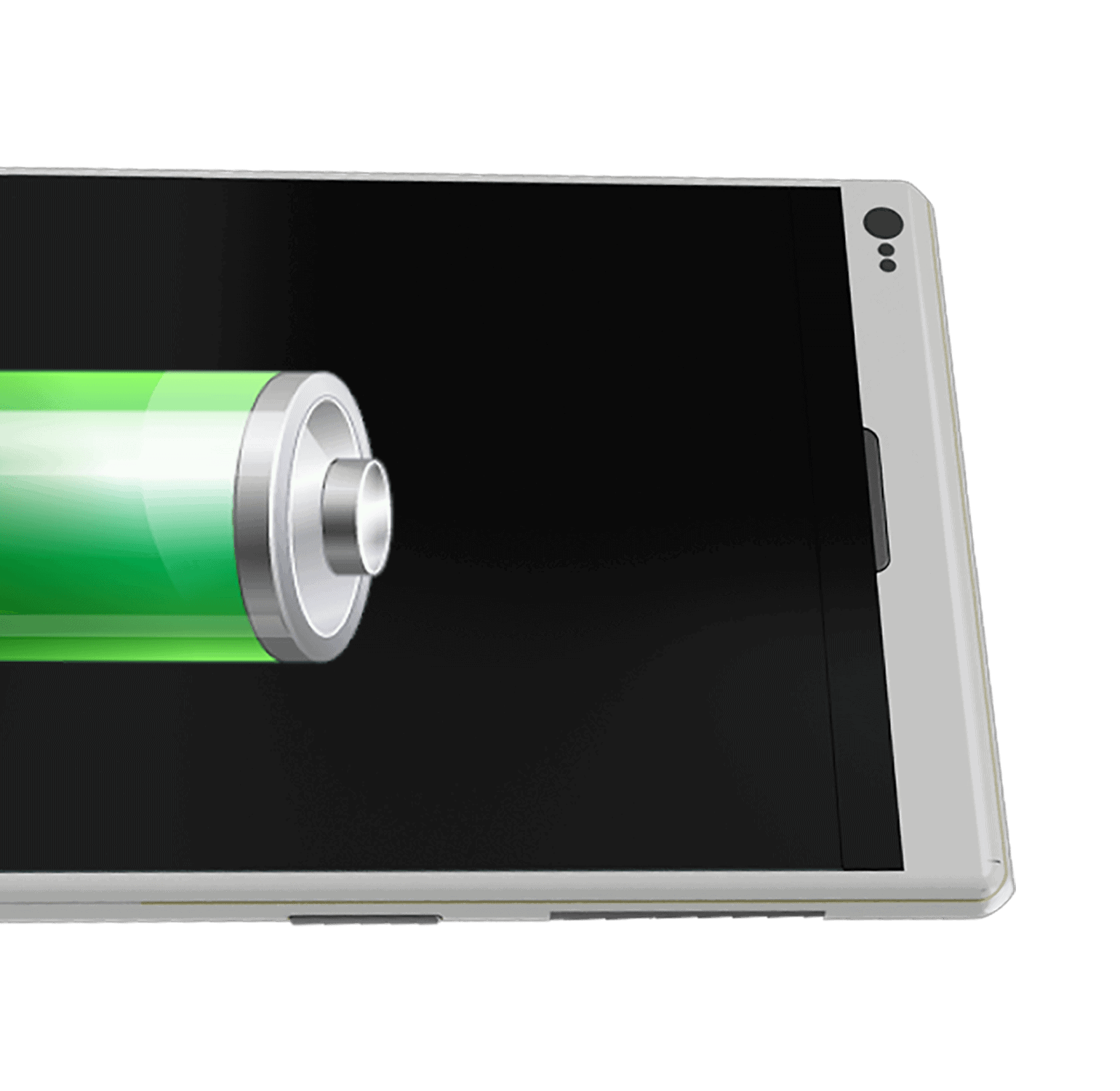 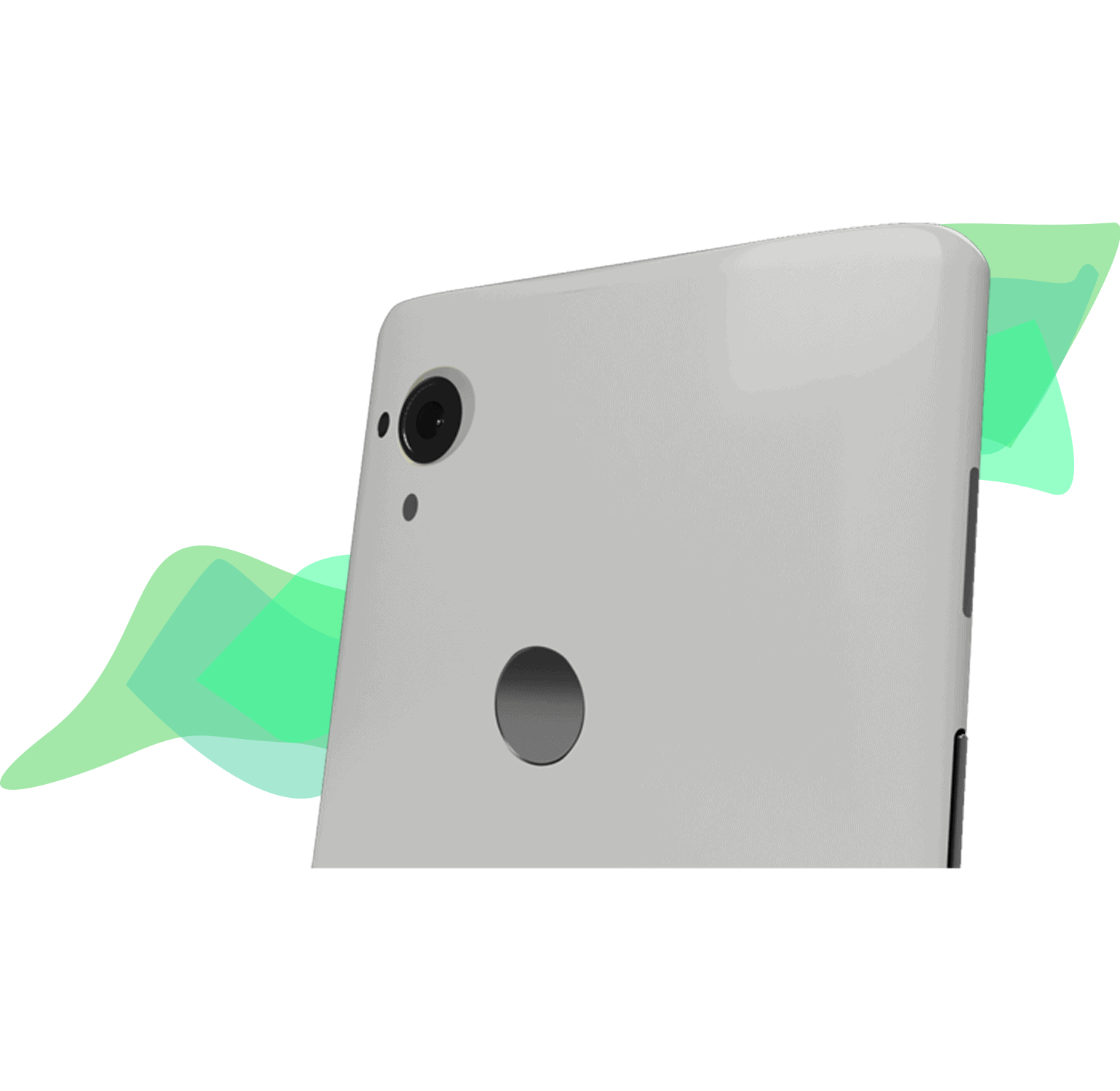 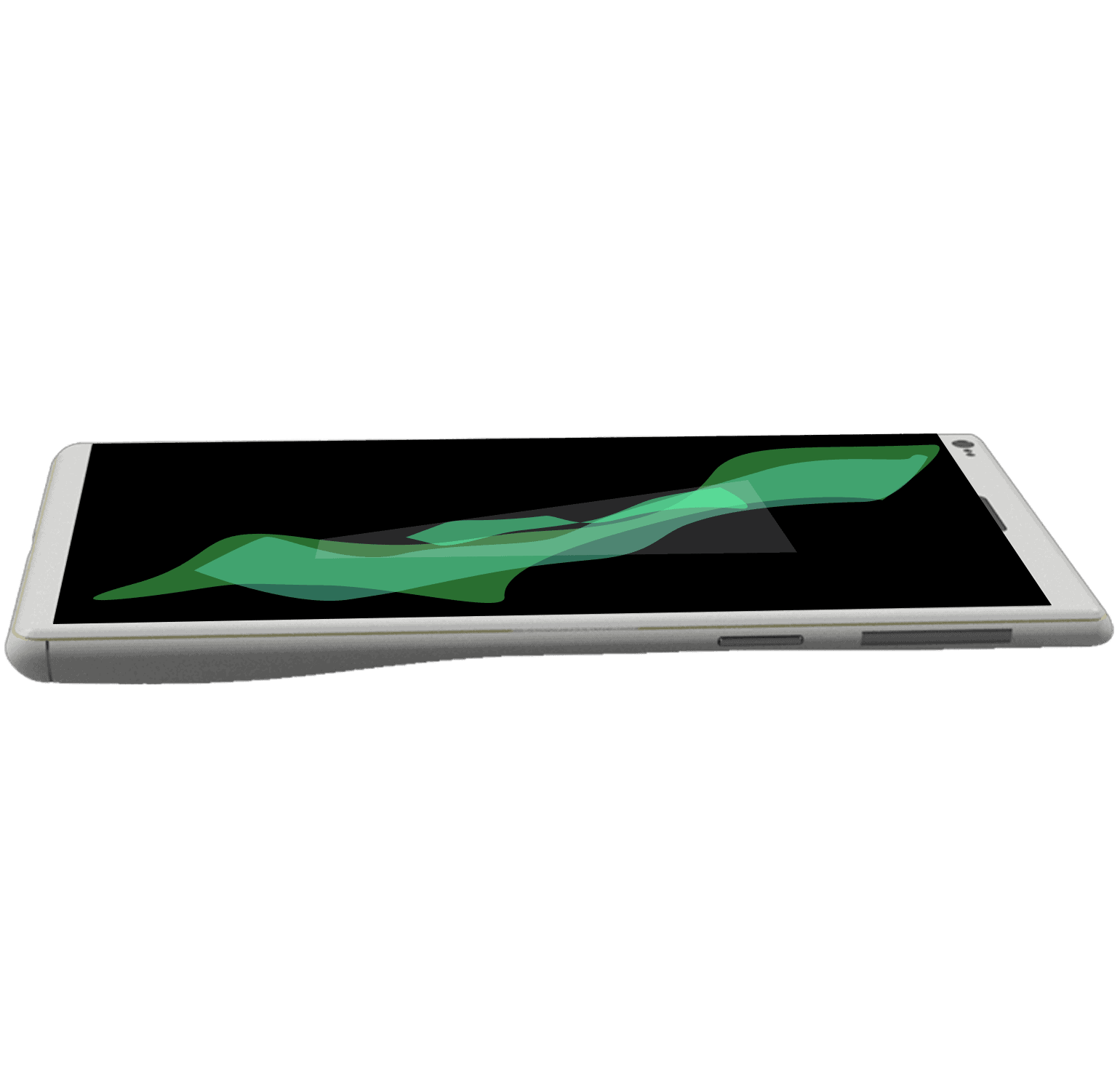 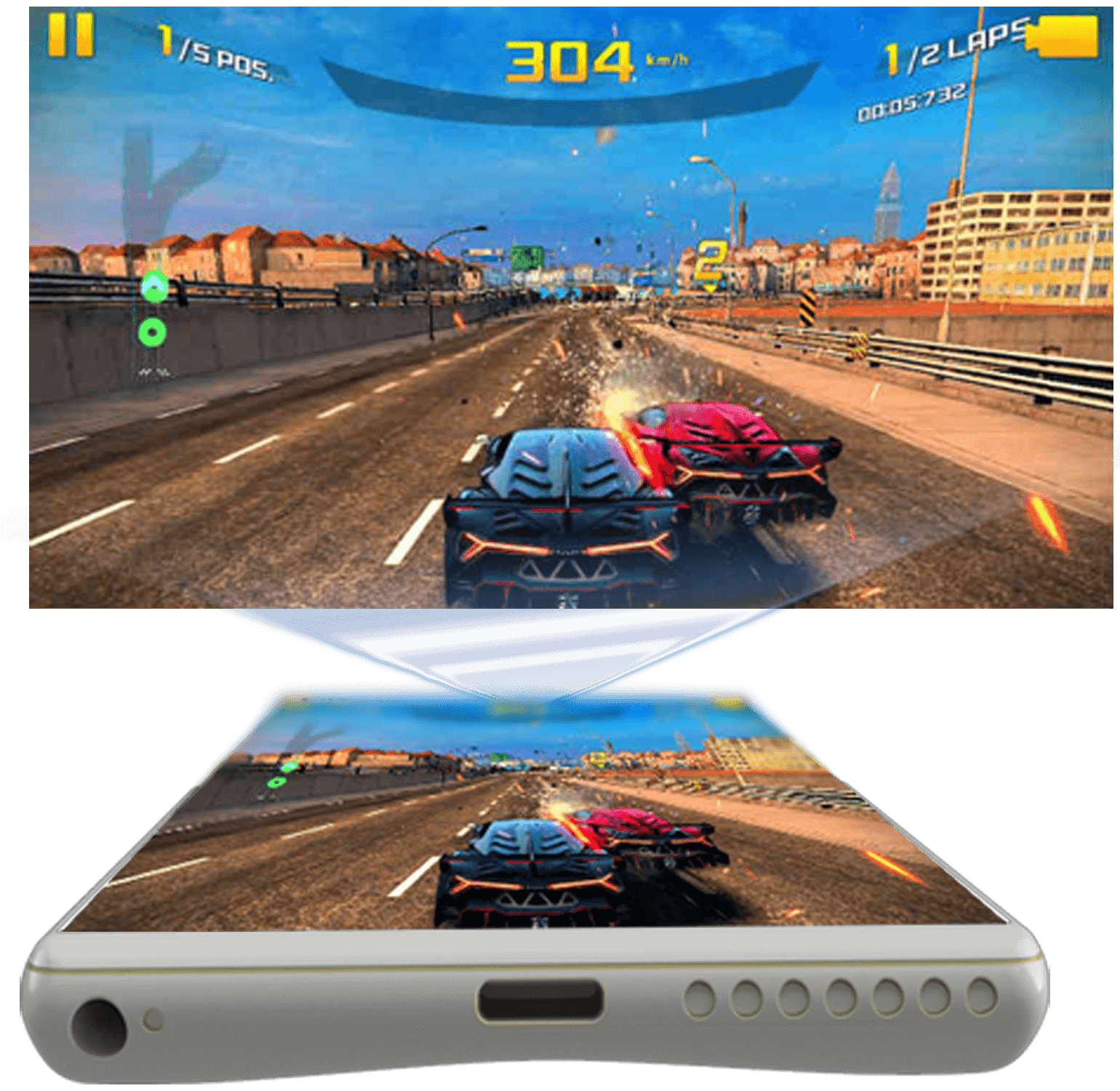