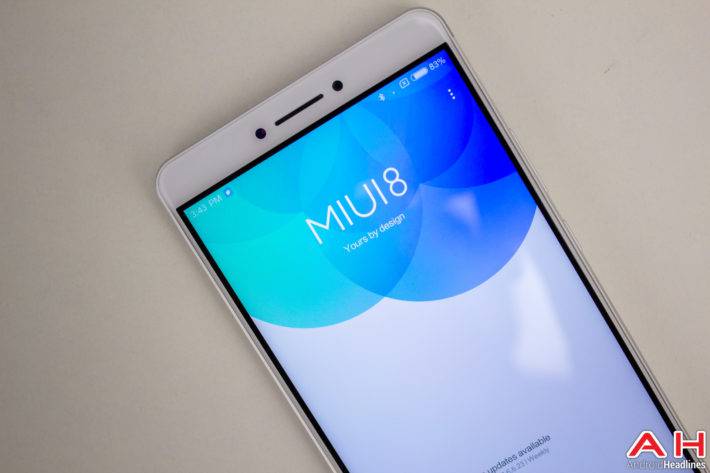 MIUI is one of the most popular Android skins around, mainly because it ships on Xiaomi’s devices. The company had introduced the Chinese variant of MIUI 8 back in May when they released the Mi Max phablet, while the global ROM announcement followed last month. The global MIUI 8 ROM was introduced in India on June 30th, and back then Xiaomi said that the stable build will be rolling on on August 16th to a number of devices. Well, while we wait for that to happen, the company has started rolling out the beta version to a number of additional devices, read on.

The MIUI 8 beta ROM (v6.7.5) is now rolling out to Redmi Note (both 3G and 4G variants), Redmi Note Prime, Redmi 2 and Mi Max (32GB model). So, if you have any of these devices, you can download the MIUI 8 beta ROM for them trough the source link below. The MIUI 8 ROM brings a ton of new features to Xiaomi’s devices and is a significant step up compared to MIUI 7. The MIUI 8 is actually a lot cleaner in terms of the design, and Xiaomi has finally decided to introduce proper volume control center, and the notification panel has been re-designed as well. The MIUI 8 ships with a new set of colors, which make it nice looking, the new Gallery app is also included here, and the ‘Dual Apps’ feature is also here now, and it allows you to use two accounts in all your applications, and you can basically set up two different accounts on the device with separate sets of apps. The Calculator app was also heavily updated, and so is the one-hand control feature. These are only some new features Xiaomi is rolling out with MIUI 8, the full list is quite long.

That being said, the company had confirmed that the final MIUI 8 build will roll out to the Xiaomi Mi 2/2S, Mi 3, Mi 4, Mi 4i, Mi 5, MI Note, Redmi 1S, Redmi 2 Prime, Redmi Note 2 and Redmi Note 3 (the variant with the Snapdragon 650). As already mentioned, the global MIUI 8 ROM will start rolling out on August 16th, which is only a month away at this point, but if you cannot wait for that to happen, head over to the source link and grab the beta build of MIUI 8.