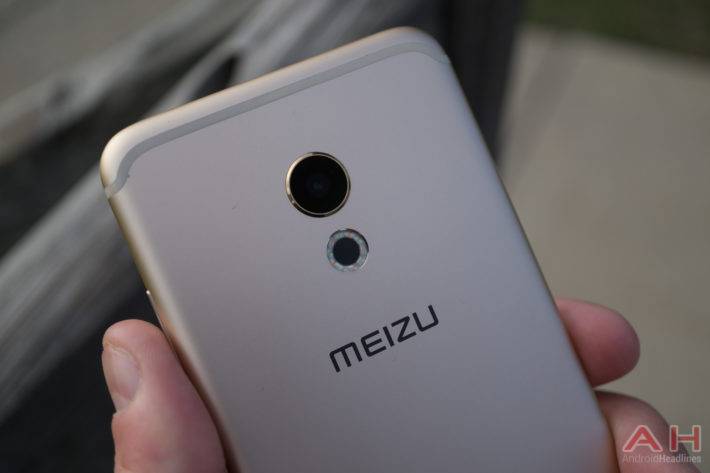 The Meizu MX6 is coming, the device will be announced on July 19th in Beijing, and it will resemble the Meizu PRO 6 it seems. The company's CEO recently said that he's not all that thrilled with the MX6's design, mainly because it resembles the PRO 6 so much. This, more or less, suggests we might see some design changes coming from Meizu in the future, but we'll talk about that when the time comes. Anyhow, the Meizu MX6 had already surfaced on both AnTuTu and Geekbench, we've seen several leaked images of the device, and have even shared some exclusive content in the form of Meizu MX6 renders not long ago.

Having that in mind, let's talk more about the device's camera. Nothing is confirmed yet, but the phone is expected to sport a 20.7-megapixel shooter on the back, and the company's VP has shared the first Meizu MX6 camera sample recently. Li Nan has posted this image via his official Weibo (Chinese social media) account, and if you take a look at it, you'll realize this is a picture of peacock's tail, well, one of its feathers that is. Now, this image might even look too good to be true, the device might ship with a really powerful camera, but the water droplet looks way too sharp to be quite honest, especially for a macro shot, so it is possible this image was tangled with after it was taken. All in all, we're still not sure the 20.7-megapixel snapper will be placed on the back of this phone, but we'll see. The Meizu MX5, PRO 5 and PRO 6 all had really good cameras, though they could not measure up to the top of the line smartphone cameras out there, is it time for that to change? Well, we'll see, but we do expect a really compelling shooter on the Meizu MX6.

Now, according to AnTuTu and Geekbench, the Meizu MX6 will sport a fullHD (1920 x 1080) display, though we still don't know how big will it be. Neither of the two benchmarking sites revealed the size of Meizu MX6's display, but chances are it is going to be a 5.5-inch panel. The phone will pack in 4GB of RAM and 32GB of storage, while it will be fueled by the Helio X20 64-bit deca-core processor. AnTuTu actually suggested we might see a 12-megapixel camera (or a 13-megapixel one, these listings can be a bit off sometimes) on the device, despite the fact rumors keep on bringing up the aforementioned 20.7-megapixel camera. Either way, we'll have to wait and see which piece of info is accurate. The phone will ship with Android 6.0 Marshmallow out of the box, and on top of it, you'll get Meizu's Flyme UI v5.2.2.0G. 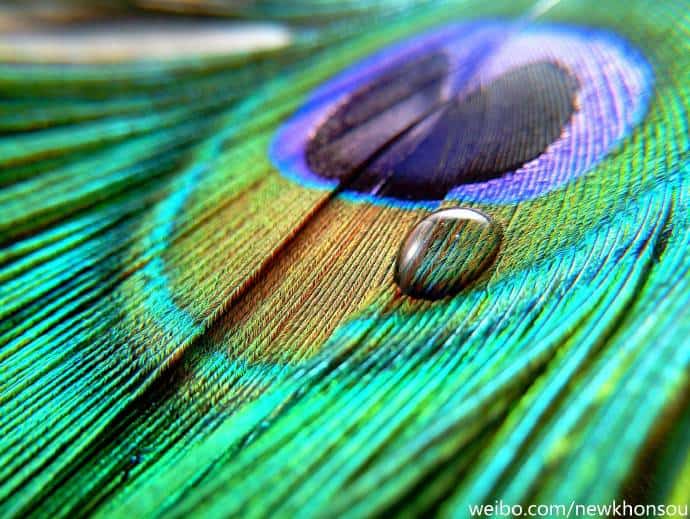