Apart from this smartwatch, Meizu is also planning to launch a budget-friendy smartphone called Meizu Metal 2. In terms of specifications, Meizu Metal 2 will sport a 1920×1080 Full-HD display, at the heart of the device is MediaTek’s Helio P10 SoC. On the memory side, the device will come with 2GB of RAM and 16GB of onboard storage, and likely to run on Android 6.0.1 Marshmallow OS. As for availability and launch date, according to reports, Meizu’s Metal 2 smartphone and rumored smartwatch could launch on August 10th in China. Sadly there are no other details available as of now whether Meizu has any plans to launch this smartwatch outside of China or not, so for more details, we can only wait until Meizu make this smartwatch official. 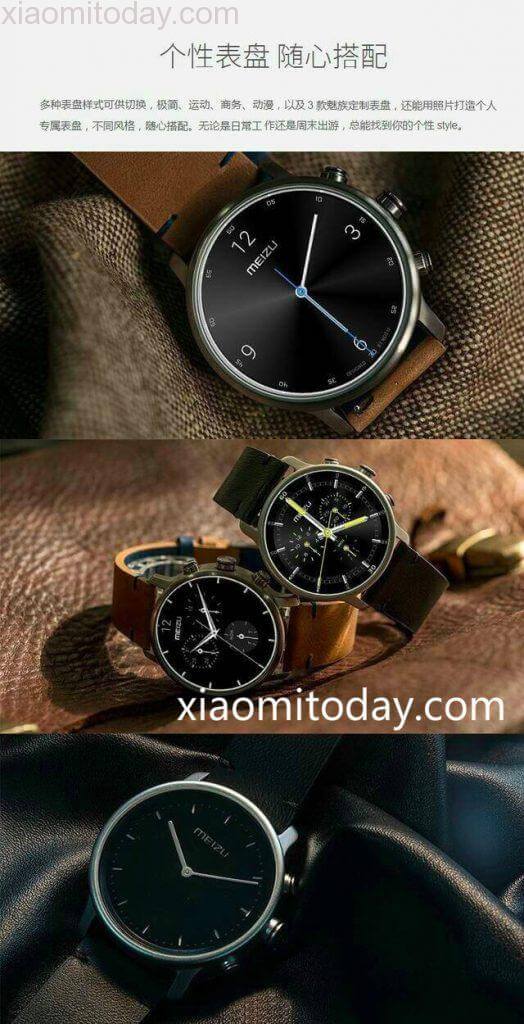