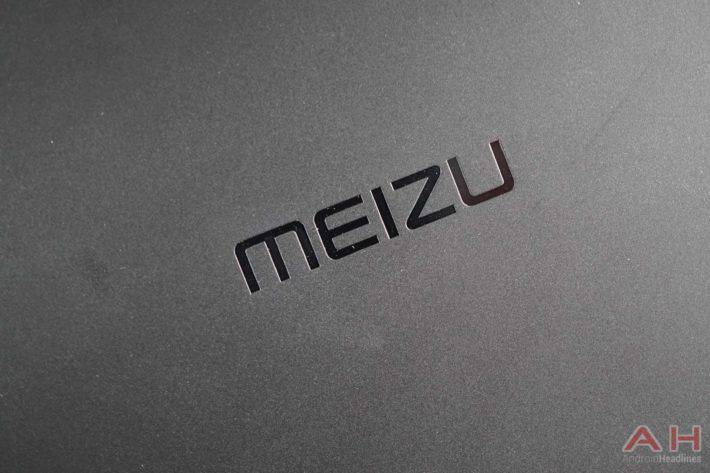 Meizu is a company that doesn’t really introduce a whole lot of smartphones per year, they usually release less than 10 smartphones every year, and they have introduced four thus far in 2016. The Meizu M3, M3s, M3 Note and PRO 6 have been released earlier this year, and next in line is quite probably the Meizu MX6. The Meizu MX5 was announced last year (in July), and it seems like its successor will arrive later this month, at least according to the latest piece of info we’ve received from our source at the company.

That being said, we’ve exclusively reported that Meizu is preparing the Ubuntu Edition of the Meizu MX6, and the regular variant will land quite probably as well. Thanks to that report, we now basically know what will Meizu MX6 look like, and we also know that it will be fueled by the Helio X20 64-bit deca-core processor by MediaTek. Much like its predecessors, the phone will be made out of metal, and it will ship with physical mBack button below the display, which is not only a physical home button, but also a capacitive back key, and a fingerprint scanner. Having all that in mind, the Meizu MX6 has surfaced yet again, read on.

If you take a look at the gallery down below, you’ll get to see the alleged Meizu MX6 from the back, and also its back cover separately. The design of this device resembles the Meizu PRO 6 which was announced back in April, and it’s quite recognizable a Meizu-branded handset. It seems like its rear-facing camera will protrude on the back ever so slightly, and the LED flash will be placed below the camera sensor. Both the power / lock and volume rocker physical keys are placed on the right-hand side of the device, and the SIM tray will probably be included on its left side, though we can’t see it in either of the two images. The phone is expected to ship with 3GB / 4GB of RAM, and chances are the phone will be available in several storage model options as well. We do not know the exact release date of the device, but it will arrive sometime this month, so stay tuned.