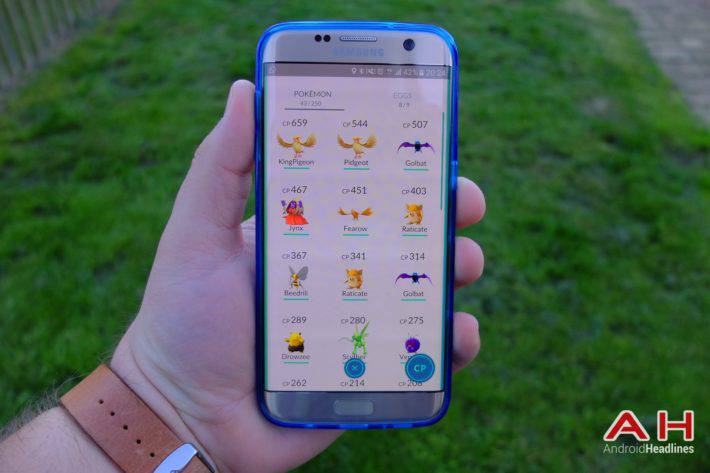 Pokemon GO may be just a game, but that isn't stopping individuals and companies alike from trying to monetize it. While players have already reportedly started offering services to other players for a fee, like driving them around to the best spots for catching rare Pokemon and acting simply as a local guide that will walk around with them, a new startup company called LureDeals is aiming to help Pokemon Trainers and local businesses make some extra money from the game. For those that play, this can be a fairly simple way to make some easy side cash by doing something that they're already doing, which is playing Pokemon GO.

If you've already given the game a shot, you may already be familiar with an in-game item called "lure modules" which allow any players with them in their possession to place it at any PokeStop in the game, which then opens up a 30-minute time window for Pokemon to be attracted (lured) to that PokeStop, making it easier to get a hold of some of them as you won't have to hunt them down. LureDeals is essentially paying players to drop lures at specific locations. Called Lure Bounties, any player can sign up to be a part of the LureDeals website, and LureDeals notifies players when there is a bounty to grab in their local area, with the bounty payout going to the first Pokemon trainer to set the lure.

There may not always be bounties available, but the service allows players to make lure requests, which LureDeals can then set the bounty for thus alerting the players who may want to claim it. While this can help players make some extra money on the side, businesses can sign up to be part of the site as well. Once a local business sets up a profile on the LureDeals website, they can set up a deal (think a special on a food item or a limited time discount on particular services, as an example) and LureDeals will then broadcast that deal to any nearby Pokemon trainers that are part of the LureDeals network. The goal with this is for LureDeals to drive more traffic to participating businesses, and according to the startup those businesses which have signed up to be a part of things have seen a 10 percent to 20 percent increase in daily revenues when a deal has been set. It's certainly an interesting new way make use of what is currently the most popular mobile game in U.S. history, and whether you're a player or a business, it might be worth considering.