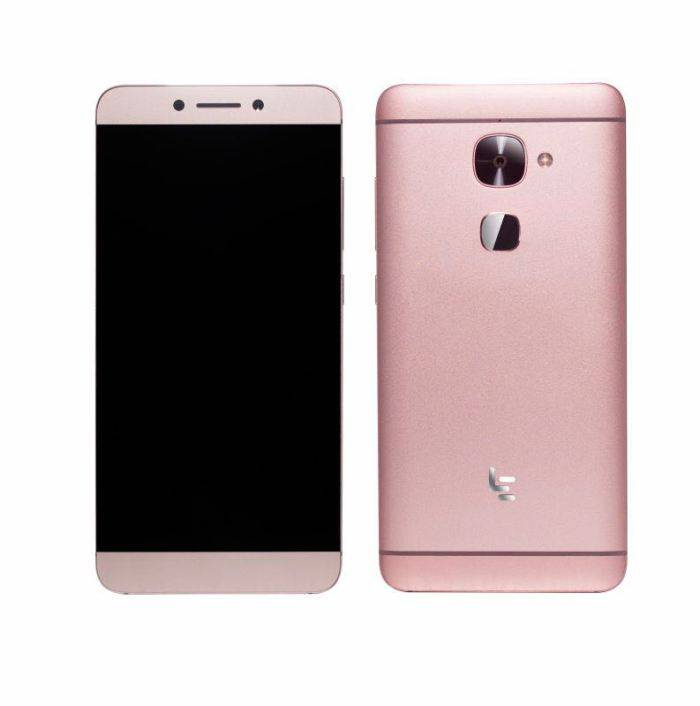 LeEco is one of the fastest-growing smartphone manufacturers out there at the moment. This China-based company has entered the smartphone market back in April last year, and since then they’ve managed to sell quite a few smartphones, and make a name for themselves in Asia. This company has already opened up their headquarters in the U.S., and they’re aiming to succeed outside of Asia as well. That being said, LeEco had introduced three new smartphones back in April this year, the LeEco Le 2, Le 2 Pro and Le Max 2. The Le Max 2 is still LeEco’s flagship, but that’s not the device we’re here to talk about, we’re here to talk more about the LeEco Le 2, read on.

This smartphone was announced a while back in China, and it’s also available in India at the moment, as well as in some other markets. Having that in mind, the LeEco Le 2 was criticized for screen cracking once it was released, users have been complaining that the screen cracks way too easily after a simple drop. Since then, LeEco has said that they’ve reinforced the display in order to avoid such issues, and in order to see whether that’s true, Technical Guruji Indian YouTube channel decided to test out the phone. If you take a look at the first video down below, you’ll get to see a series of drop test performed on the LeEco Le 2. The phone actually survived all of those drop tests with flying colors, the display was functioning well after it, so it seems like LeEco fulfilled their promise.

The second video down below shows the LeEco Le 2 bend test. After applying pressure from both sides of the phone, the phone managed to survive. The display did pop up for a second after extreme pressure was applied, but it continued functioning later on. The LeEco Le 2’s metal body sure seems sturdy, and definitely helps make this device more durable, that’s for sure. The LeEco Le 2 is an affordable, mid-range smartphone which sports a 5.5-inch fullHD display, 3GB of RAM and 32GB of internal storage. The device is fueled by the Snapdragon 652 64-bit octa-core processor, and a 3,000mAh battery is also a part of this package, and it is not removable. The 16-megapixel snapper is placed on the back of this phone, and an 8-megapixel shooter can be found on its front side. Android 6.0 Marshmallow comes pre-installed on the LeEco Le 2, and on top of it, you’ll find the company’s EUI 5.6 user interface.