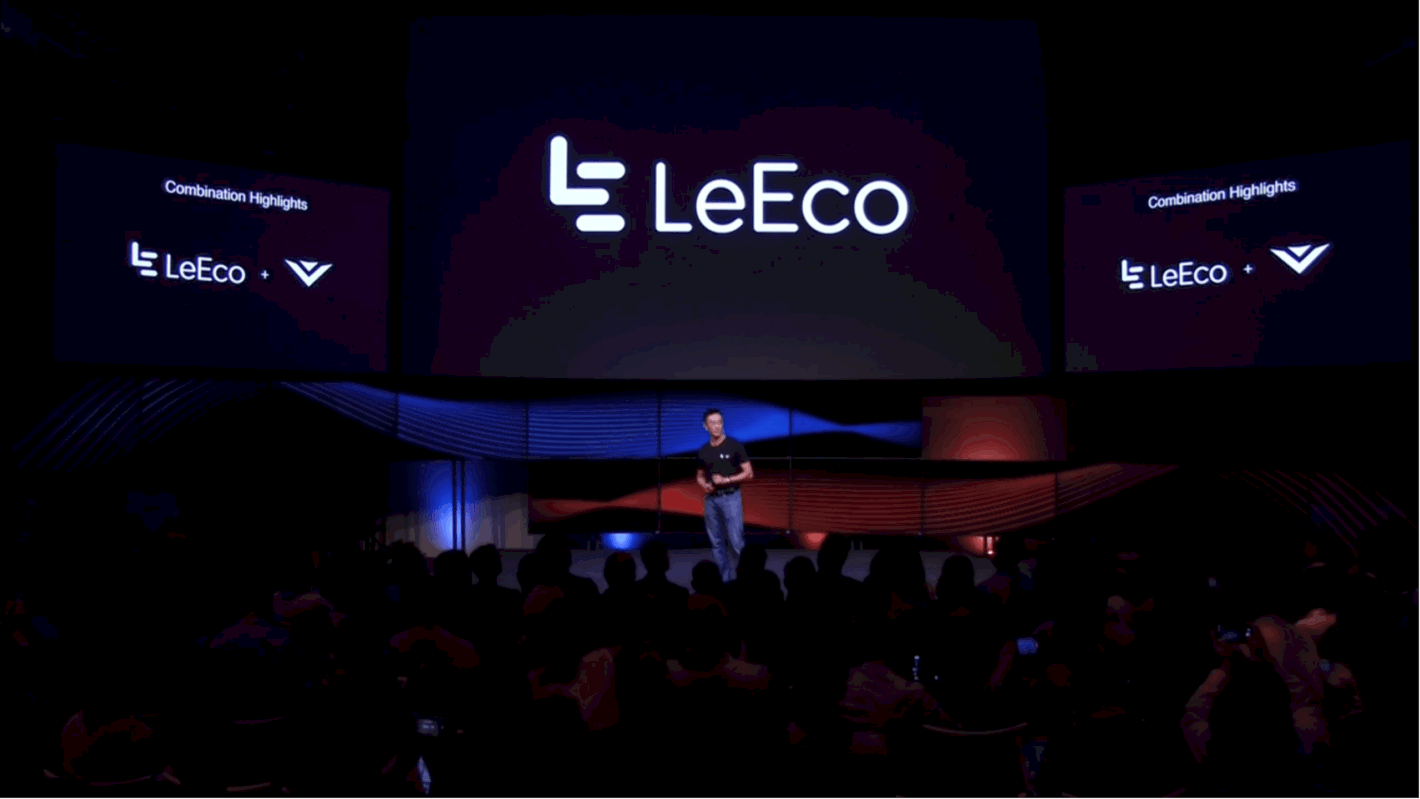 Chinese consumer electronics and general technology manufacturer LeEco took many by surprise after announcing its latest acquisition of VIZIO this week. The US TV manufacturer VIZIO cost the Beijing-based company no less than $2 billion and while a lot of industry experts couldn’t have made sense of this purchase announced during the NeueHouse Hollywood event, things are much clearer today. Namely, it turns out this acquisition is just a continuation of LeEco’s recent product policy whose goal is to make consumer electronics which works even better when paired with other consumer electronics made by – you guessed it – LeEco.

As the Chinese company’s co-founder Hank Liu revealed earlier today, this giant ecosystem LeEco’s trying to create is composed out of several smaller ones: smartphones, TVs, vehicles, sports, cloud, internet technology, online finance, and general content. In other words, the company’s fully embracing the Internet of Things (IoT) spirit in its business practices while focusing on the entertainment side of things. As you obviously can’t have a huge IoT business whose main selling point is entertainment while ignoring TVs, LeEco decided it’s time to expand this branch of operations outside of China. Naturally, financially the most logical place to expand is the United States and that’s where the acquisition of VIZIO comes into play. As the senior VP of LeEco Winston Cheng revealed, his company decided against using the aforementioned $2 billion to enter the market organically because that would encompass using the money to fight VIZIO for market share. This way, they instantly get the company’s market share and can momentarily start incorporating the existing brand and its products into the aforementioned LeEco ecosystem.

Just like this acquisition is a huge opportunity for the Chinese company to enter the US market, it’s also a great chance for VIZIO to expand to foreign markets. As the US firm’s CTO Matt McRae explained, VIZIO is planning on taking full advantage of its new parent company’s global content delivery network. In other words, this purchase is an opportunity for both companies to strengthen their core businesses by enabling them with new content and hardware, and using the other party in the deal to reach new audiences more easily. Whether they succeed in their endeavors remains to be seen.