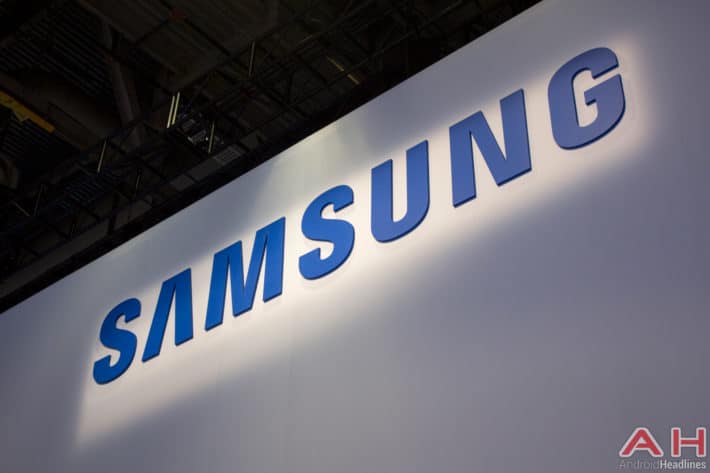 An image surfacing on the web this afternoon allegedly shows off the new Gear VR headset that is rumored to be launching alongside the Galaxy Note 7. Come next week on August 2nd, Samsung will be kicking off their second Unpacked event of the year where they unveil the next Galaxy Note device, and it's been rumored that a new Gear VR will make an appearance at the unveiling. A new Gear VR was initially rumored back at the beginning of this month as it was spotted on the import site Zauba, and it's thought to be a refresh of the current Gear VR that will support USB type-C so the Galaxy Note 7 has a compatible headset to work with.

With the current Gear VR units supporting only microUSB, a refreshed Gear VR doesn't seem too outlandish as the Gear VR has been a big focal point for Samsung over the last two years with their flagship devices, including the Galaxy Note 5, Galaxy S7 and Galaxy S7 Edge, as well as the Galaxy Note 4 and Galaxy Note Edge and the Galaxy S6 series of phones. This new Gear VR, if the image is to be believed, doesn't look a whole lot different from the previous models, and there's no reason why it should as one of the only changes Samsung would need to make was the connection type. Having said that, it's entirely possible for Samsung to make a few adjustments to the design so as to update it a little bit, even if these adjustments would be mostly minor and go unnoticed by some.

While the older Gear VR won't work with the Galaxy Note 7, a rumor suggests that the new Gear VR will be backwards compatible with older flagship devices, and essentially any current Galaxy S or Galaxy Note device that is compatible with the Gear VR and Gear VR Innovator Edition. If this is the case, those who have an older Galaxy device like the Galaxy S7 or Galaxy S6 yet haven't purchased a Gear VR, could opt to pick up the latest headset instead of an older model while still potentially paying the same price. This would also afford Samsung the opportunity to phase out the current Gear VR models as there would be no need for both it and a new model which supports all devices the current model does. While there is not much if any information on rumored specs details for the headset, it has been rumored to cost around €90, so the headset will most likely cost around the same amount as the version that is available now. 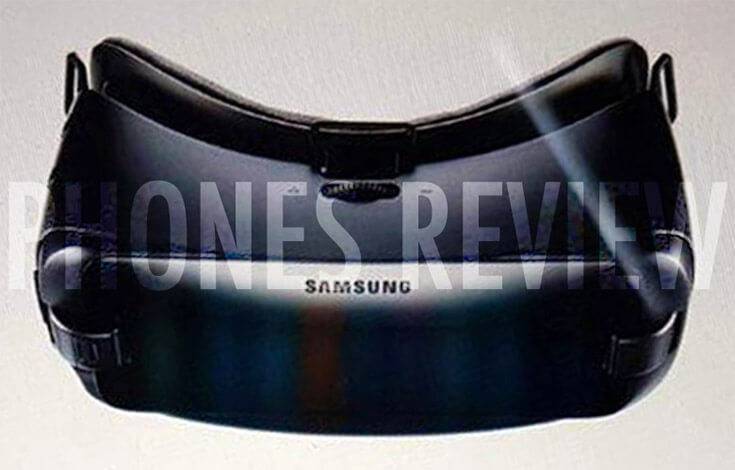