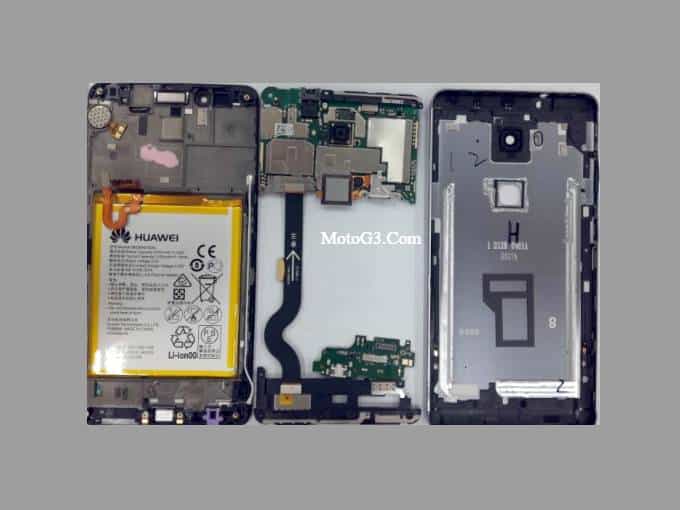 If you’ve been following the rumor mill, in regards to this year’s Nexus release, you may be a bit surprised to see that there is a Huawei Nexus surfacing. Seeing as the rumor mill has been full of the two devices being made by HTC, codenamed Sailfish and Marlin. However, there have been a few rumors pointing to Huawei making a Nexus this year. In fact, a representative for Huawei said a few months ago that they were “doing the Nexus again this year”. Which many felt this quote was taken out of context. However, we are now seeing some pictures of what appears to be a new Nexus device from Huawei. It’s worth noting that there is no “Nexus” logo on the device – which there usually isn’t when it comes to prototypes – but there is a “Huawei” logo.

This device, as shown, is a metal unibody design, and supposedly features a 3100mAh battery inside. That’s a bit smaller than the 3450mAh battery that was in the Nexus 6P that debuted last year. These pictures don’t show a whole lot else about the device. But if this is a Nexus device, it’ll likely sport the Snapdragon 820 along with 4GB of RAM. As most other flagships are sporting those specs these days. Additionally, it’ll likely be Daydream ready, since that is Google’s new VR platform, and it would make sense to have their own branded hardware support it.

It’s worth noting here that just because a website claims this is a Nexus device, doesn’t mean that it is. Huawei does make plenty of other smartphones – in fact they are announcing some in just a few weeks at their IFA 2016 press conference in Berlin. So there’s a possibility that this could be another unannounced device from Huawei, or even be branded under their Honor brand. With that said, we’ll have to take this with a grain of salt. Especially since all signs are pointing towards HTC making Nexus smartphones this year. But that doesn’t mean we won’t see a third Nexus smartphone this year. You can check out the pictures in the gallery below.

Update: Looks like this isn’t the case. This appears to be a Honor 5X with Tracfone branding from the FCC. 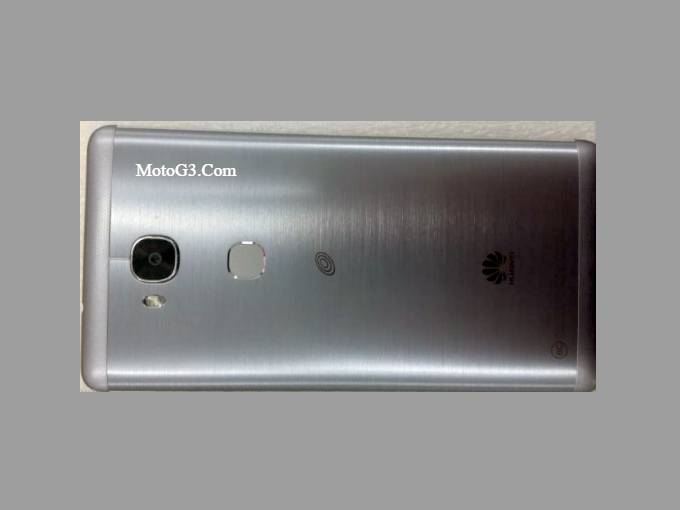 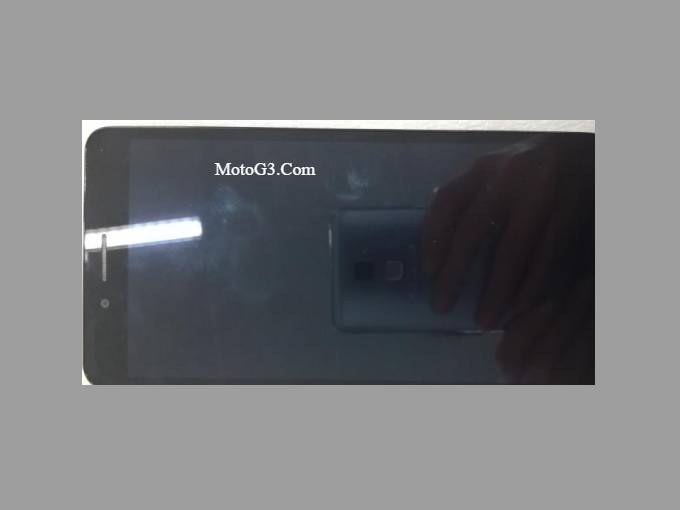 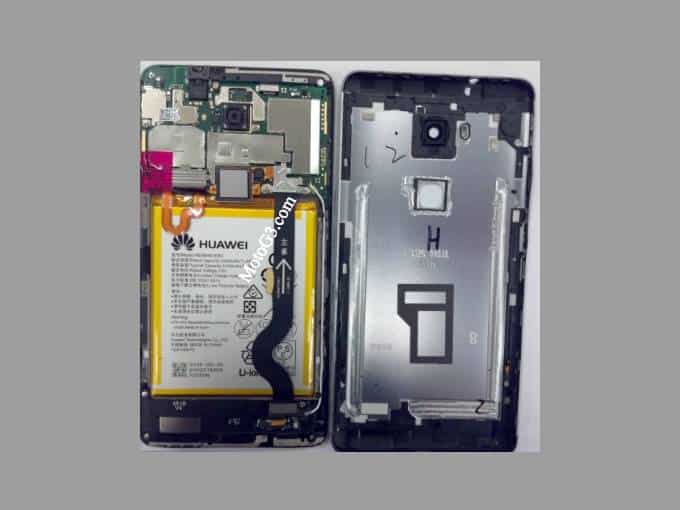