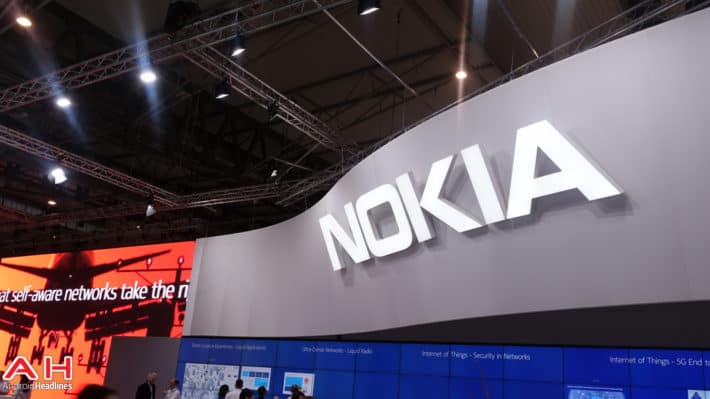 Nokia was one of the world's leading mobile manufacturers. The company manufactured a range of devices running various platforms, including the once-market leading smartphone operating system, Symbian OS. However, Symbian OS – which itself is related to an old British mobile device operating system, EPOC, developed by Psion – was showing its age by the time the first Android smartphones appeared. Symbian OS was designed before many of today's features that we take for granted on even an entry-level smartphone, such as cameras, Bluetooth radios and Wi-Fi. Nokia's software engineers built these features into Symbian OS but the platform proved too old to be competitive in the mid to late 2000s. After deliberation, Nokia refused to adopt Google's Android platform or their own internal Meamo software and instead went with Microsoft's Windows Phone platform. For a long time, Nokia was the only manufacturer selling a decent number of Windows Phone devices and perhaps because of this, Microsoft bought the mobile hardware manufacturing business from the company, leaving the research, development and mobile networks divisions remaining. As part of this arrangement, Nokia were prevented from selling a smartphone until the third quarter of 2016.

Over the months since the Microsoft purchase of Nokia, we've seen Nokia release an Android-powered tablet, which although availability is limited has been well received. We have also seen a number of what are supposed test models built by Nokia but not for sale. This news in itself is exciting because Nokia's reputation for building good-quality, well-designed handsets means that their smartphones had the essentials covered: good signal, good quality voice and as it happens, typically a good camera. Earlier in the year, Nokia started inking a number of deals and collaborations that would allow the company to license its name for use on Android-powered smartphones and tablets. Names linked with this deal included Foxconn, the third party handset manufacturer, and HMB, which is managed by a number of former senior Microsoft mobile division managers and executives.

Now that the third quarter of 2016 is underway, a press render claiming to show a new Nokia-branded smartphone, which will run Android, has been leaked. This device is to be known as the P1 and as you can see from the image below, will be available in two colors: salmon and blue. The model is reputedly designed by InFocus / Sharp engineers, and Sharp is owned by Foxconn these days, so there is a tenuous link being made here. However, other than the image there is no further information in regards to the size, specification, software, likely availability and price for the Nokia P1. The authenticity of the leaked image cannot be vouched for and caution should be taken that this could be a red (or salmon pink at least) herring. Meanwhile, you can check out the leaked render below. 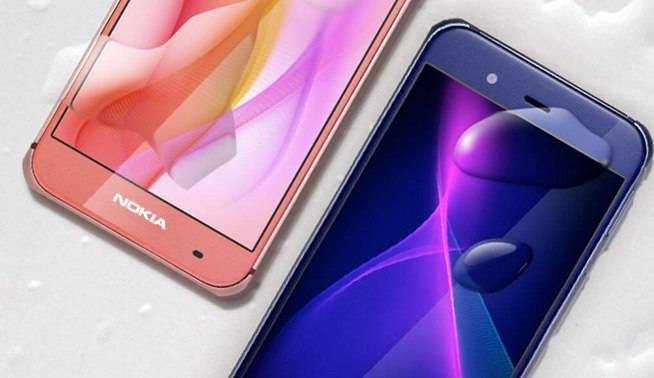