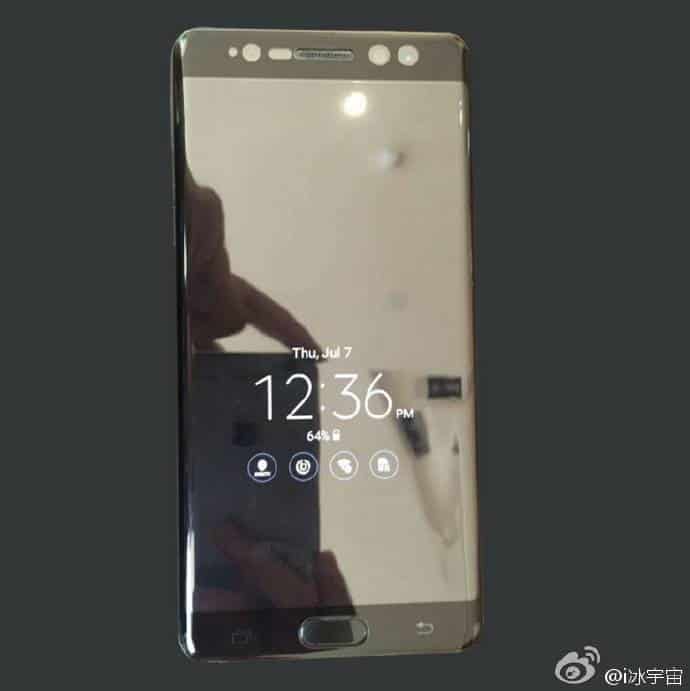 There have been plenty of leaks about the Galaxy Note 7, leading up to the announcement on August 2nd. Pictures showing the different colors of the device, as well as what the device looks like and so much more, have already appeared online. Now there's a new picture showing the always-on display for the Galaxy Note 7. This is a feature that Samsung debuted with the Galaxy S7 and Galaxy S7 Edge earlier this year.

Now it's worth noting that this is a leak. It's possible that this Galaxy Note 7 is running a version of Samsung's software that may actually never launch on the Galaxy Note 7 – due to it not being ready in time, or them scrapping it, or another reason altogether. So it's important to take this all with a grain of salt, at least for now. However, August 2nd isn't all that far away, so we should know more about the Galaxy Note 7 in the next few weeks, as Samsung is preparing to unveil the device. Currently, the rumor is that the Galaxy Note 7 will go up for pre-order shortly after the device is officially announced on August 2nd – of course, this is to beat Apple's new iPhone 7 to the stores.

As usual, you will likely be able to turn off the always-on display on the Galaxy Note 7, if you decide that you don't want to use it. Just as you can with the Galaxy S7 and Galaxy S7 Edge. 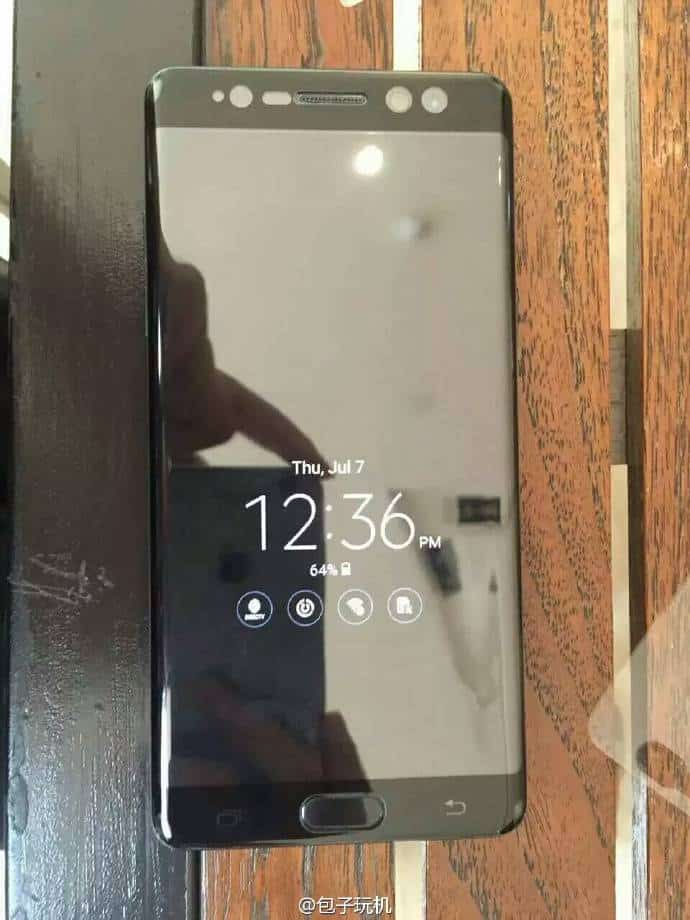