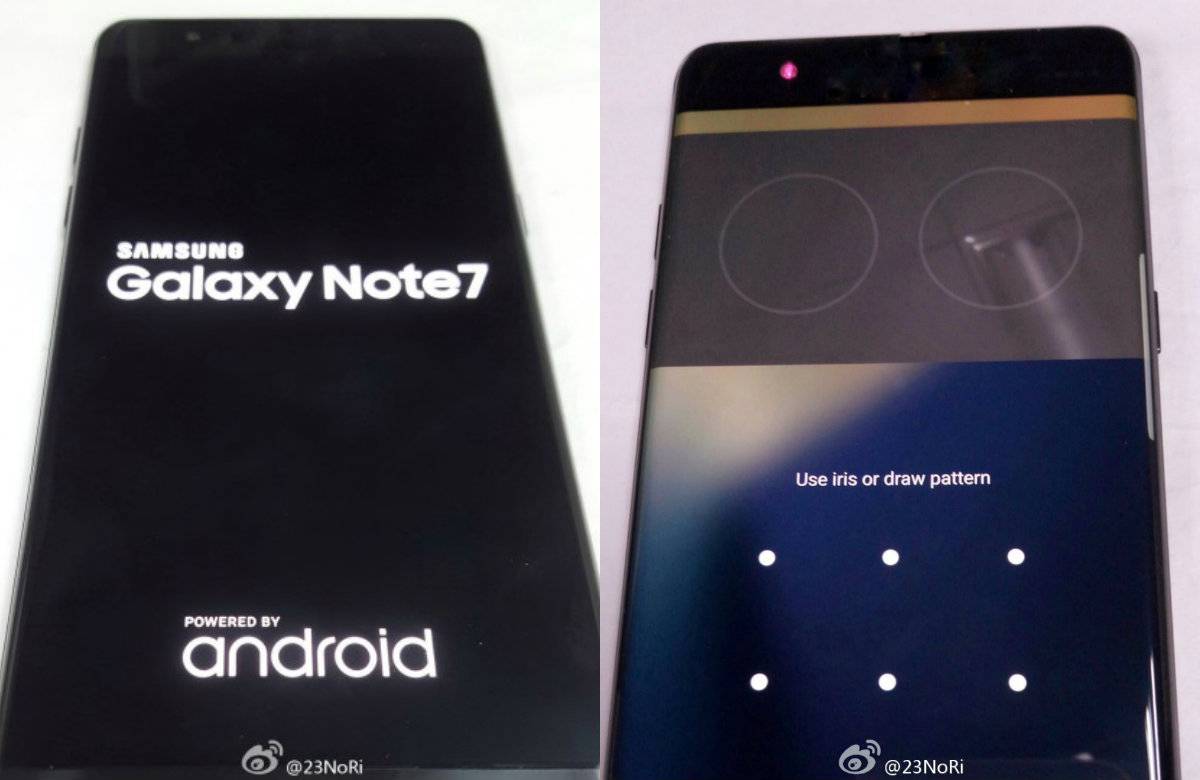 The Samsung Galaxy Note 7 is one of the most anticipated devices this year. The company’s upcoming flagship will be announced on August 2nd during Samsung’s upcoming ‘Unpacked’ event. Now, the Galaxy Note 7 had surfaced quite a few times in the last couple of weeks, we’ve seen a number of renders of this phablet, and also quite a few real life images, so we have a pretty good idea what will the device look like once Samsung introduces it. That being said, a number of rumors suggested that the Galaxy Note 7 will ship with the iris scanner on board, and even the company’s event invite teased such a sensor… well, it seems like the rumors were right, read on.

A couple of new images leaked, showing off the alleged Galaxy Note 7’s iris scanner in action. If you take a look at the gallery down below, you’ll see the device and the iris scanner UI on the device. As you can see in the images, you’ll need to hold the phone at an arm’s length (25-35cm), and the phone will have to face your way in order to make the iris scanner work. In fact, your eyes will have to point directly towards the two circles shown on the display. It will be interesting to see how accurate this whole process needs to be, really good iris scanners are able to authenticate really fast, and as long as they’re able to see your eyes, you’re good. We do presume this is one of the best sensors out there, mainly because this is the latest and greatest handset Samsung has to offer.

We really don’t have all that much info when it comes to the iris scanner on the Galaxy Note 7, it will be interesting to see if it will work with third-party apps out of the box, or at all. As most of you know, you can use fingerprint scanners on devices with various third party apps, we do hope that will be the case with Galaxy Note 7’s iris scanner as well. Anyhow, this phablet is expected to sport a 5.7-inch QHD (2560 x 1440) Super AMOLED display which will be curved on the sides. The device will be fueled by the Exynos 8890 and Snapdragon 820 SoCs (chances are only 1 variant will be available in your region, at least officially), and you’ll get 4GB / 6GB of RAM on the inside. The 12-megapixel shooter will be placed on the back of this phablet (same sensor as on the Galaxy S7 & S7 Edge), while a 5-megapixel snapper will be available on the phone’s front side. The IP68 certification is also expected, and chances are you’ll get a 3,600mAh battery here, and it will not going to be removable. 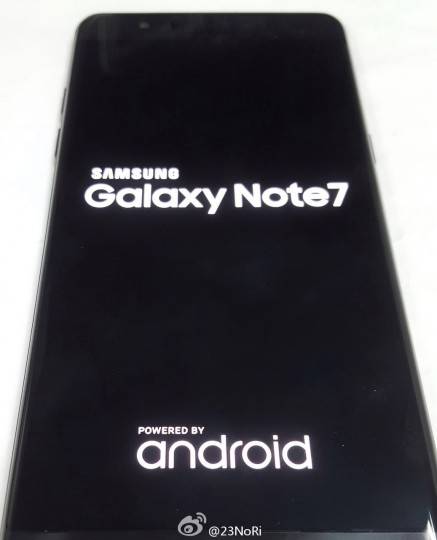 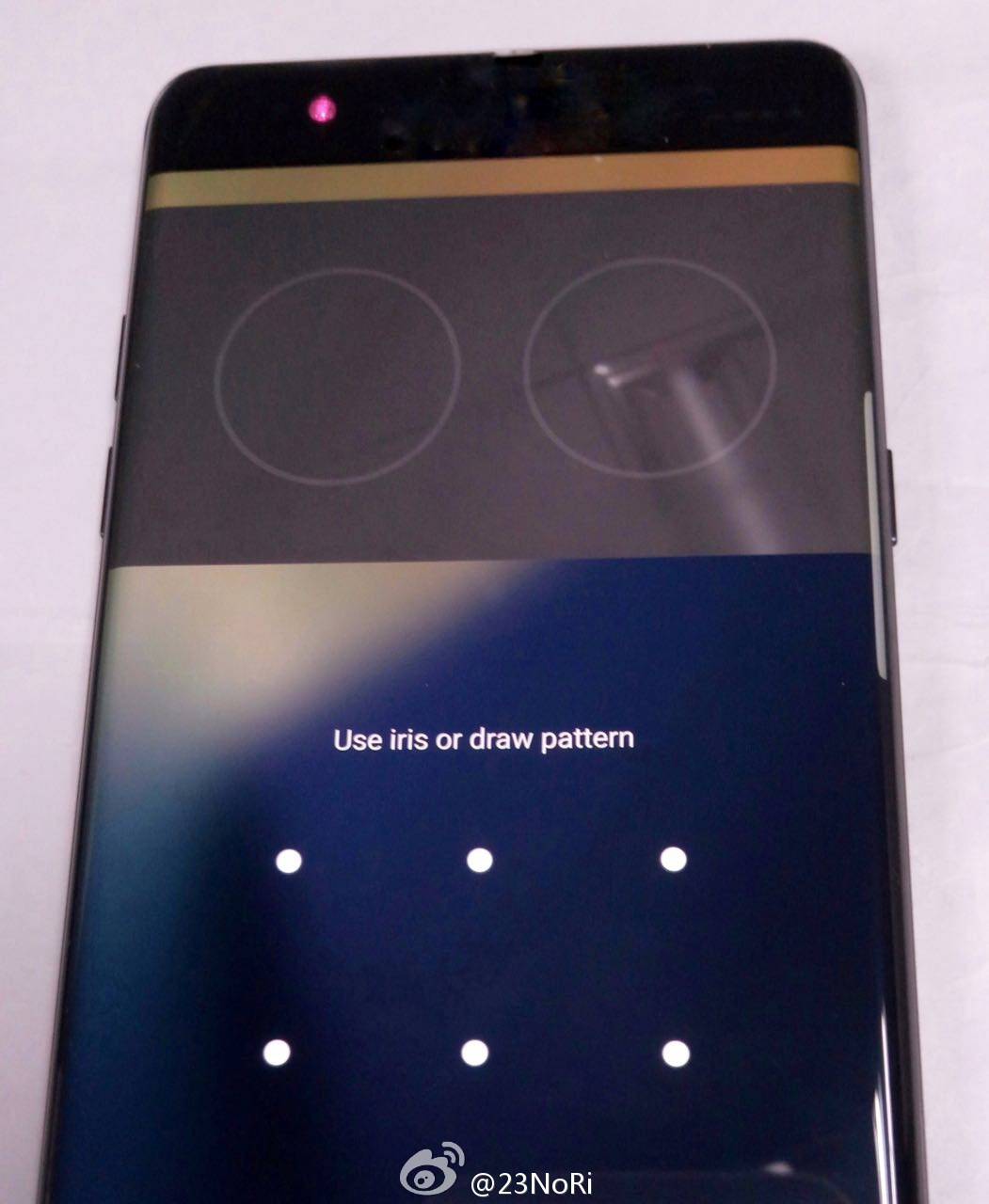 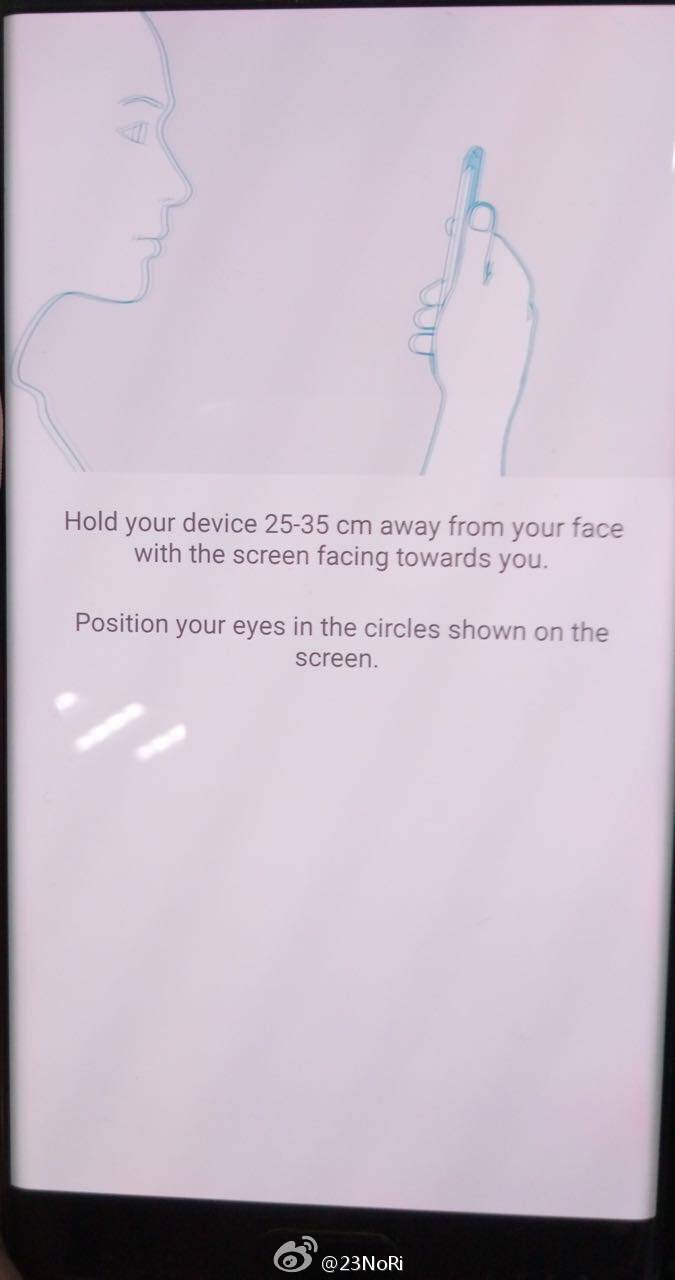