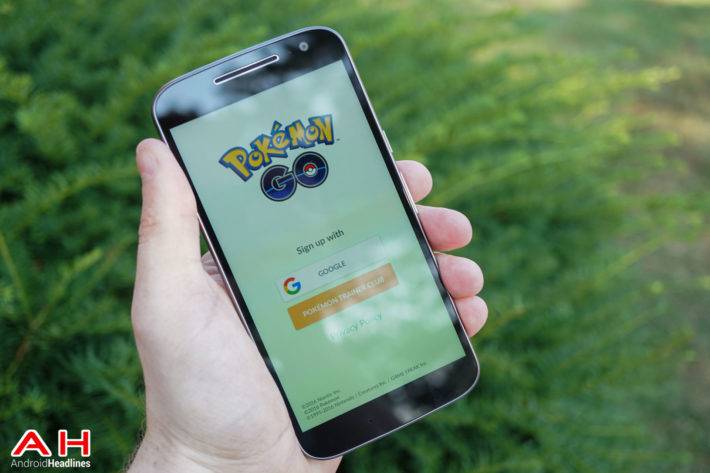 Pokemon GO may be the hottest game in town, but not everybody is impressed with it. A ton of complaints have already poured in from various quarters about players not being respectful of somber occasions like funerals or going about their merry ways at inappropriate locations like the Arlington National Cemetery or the Holocaust Memorial Museum. Complaints have also poured in from around the world about players making a ruckus inside libraries and places of worship, leading to many organizations officially banning people from playing the game on their properties. Now, at least one major sports club has joined that growing list, with unconfirmed reports indicating that Mr. José Mourinho, the coach of famed British soccer club, Manchester United, is the latest in line to make his apprehensions regarding the game official.

According to the British tabloid, Daily Star, a person closely associated with the club has apparently claimed that the man nicknamed ‘The Special One’ by the British media following his infamous 2013 interview, has actually barred his players from playing the game for two full days in the run up to each game. According to the source quoted by the paper, Mr. Mourinho took the rather unusual step after sensing that some of his charges were spending way too much time in the virtual world rather than worrying about tactics against opposing clubs in the real world. With that sort of distraction becoming a real problem, Mr. Mourinho has now apparently decided that he would rather have his players concentrate on soccer than spending time running after the Pikachus and the Mewtwos.

While it remains to be seen if Mr. Mourinho will be able to enforce his reported ban on the wildly popular game, the characters from Nintendo have seemingly already infiltrated every sphere of our lives within the few short weeks the game has been released officially on Android and iOS. Unlike Man U and Mr. Mourinho, though, many sports clubs from around the world are actually embracing the game warmly. While Finnish soccer team RoPS have started celebrating goals by pretending to catch Pokémon, MLS team Vancouver Whitecaps actually went a step further. The club recently announced its newest signings, Marcel De Jong and David Edgar, by actually tweeting out a video of the two players being captured by a PokeBall.