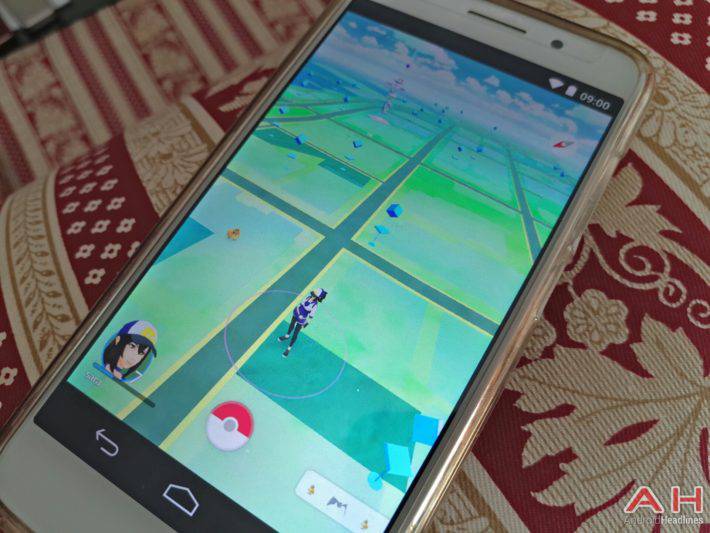 Exactly one week has passed since Pokemon GO went live in the Google Play Store – at least in a handful of regions – and since its release, the game took over the mobile gaming scene and united players across different generations for one common goal: to catch them all! Pokemon GO is already a proven success, and early analysis reveals that the application has surpassed popular applications including Snapchat and WhatsApp in terms of daily usage. This is quite a feat considering the fact that Pokemon GO is a game that encourages players to go outside for a stroll. This also means that Pokemon GO players are biting into their data allowance more often than usual, which brings us closer to the topic at hand: how much data does Pokemon GO need, and how can you, the player, minimize the game's impact on your mobile data?

Pokemon GO is a game that takes place in a carbon copy of Google Maps (or the map used by Ingress) and is also a game that requires knowing your location in order to work properly. This means that the game has to communicate with its servers and constantly update your location and surroundings, and while this should be no issue for anyone using their home Wi-Fi networks, it could pose a problem for users who may want to conserve mobile data and also play the game as it was meant to be played. The good news is that, while Pokemon GO does require an active connection to the Internet, it doesn't seem to need a lot of data to make things work. According to a recent report from Android Central, the game uses roughly 20MB of data over one hour of active playtime. Evidently, this figure can differ from one user to another, and varies in accordance with the player's actions such as the frequency with which they do battle or hit PokeStops.

However, if ~20 MB of mobile data usage over one hour of active gameplay is still outside your comfort zone, there are a couple of ways to try and minimize the game's impact on your data allowance. To begin with, you can start off by leaving Wi-Fi enabled on the phone in hopes that your device will connect to free Wi-Fi networks across your town. There are plenty of those provided by fast foods and coffee shops. In addition, while Pokemon GO doesn't seem to use a lot of data in the background, you can be extra cautious and disable the app's background data options from the settings menu. This will force the application to use data only when it's open in the foreground, but on the other hand, you may also miss out on notifications, so there's a trade-off to consider. Ultimately, if you feel like you can't get enough of Pokemon GO, you can try minimizing data usage for other applications by cutting down on streaming services and automatic updates while you're out searching for Pokemon. This way you can reserve more mobile data for the game without going over your limit.