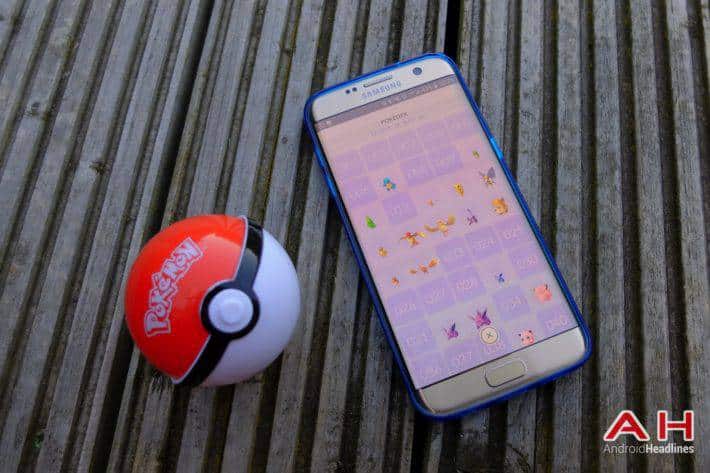 In Pokemon GO, there are 5 legendary Pokemon that are currently unavailable, and will likely become available through events at a later date. There are also 4 region-exclusive Pokemon that cannot be found through normal means except in their home countries. Ditto, the cute little blob that can transform into whatever Pokemon is in front of it, is not on either of those lists, but has yet to be found. Many players are speculating that there are special ways to get their hands on the elusive Pokemon, and have taken to trying some rather unconventional methods to do so.

One player decided to skip the trial and error, and use an exploit to make Ditto appear in their game. When they tried to capture it, however, the game locked up. This means it may not be obtainable through normal means. Ditto is said to be a failed clone of Mew, part of the project that eventually went on to create Mewtwo and set the stage for the first Pokemon movie. When it's first encountered in the original Pokemon anime, it copies Pikachu, albeit imperfectly. Based on these facts, people across the internet have been trying strange things to get one, such as renaming a Pikachu to Ditto before evolving it, messing around with Geodude, who allegedly has a sleeping face on its back that resemble's Ditto's defensive stone form, and taking photos of and generally messing with Bulbasaur, which was Ditto's disguise in the Nintendo 64 game Pokemon Snap.

Niantic has stated that more easter eggs await players, and even more will find their way into future updates. With that being the case, it's not entirely unfathomable that Ditto may be around somewhere, but thus far, nobody has managed to get their hands on one. Some say that Ditto would be difficult to implement in the game due to its nature in battle, others have said that its usefulness in breeding in the main games means that it will likely not be revealed until breeding is implemented, and still others say that Ditto is likely going to be revealed in an event, much like the legendary Pokemon. Whatever the case, Ditto seems to be the last Pokemon really left unaccounted for from the original generation so far in the game.