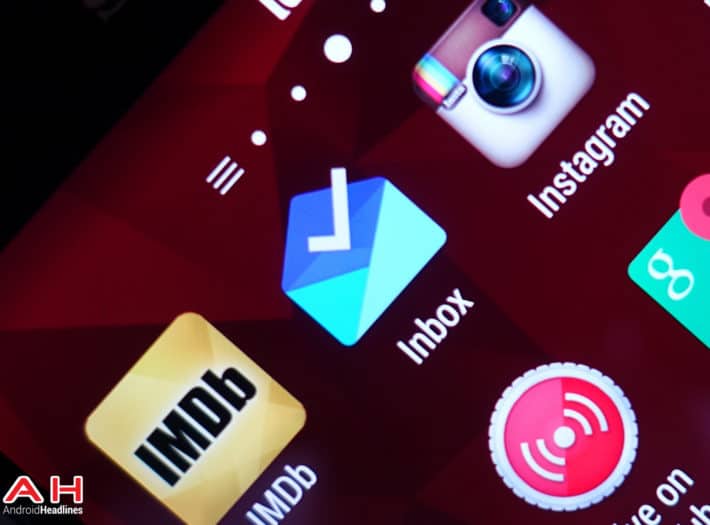 Some time ago now, Google tried to – once again – change the way we see email with the launch of Inbox. Developed by the same team behind Gmail, it was launched to much fanfare, and what was a fairly new and different Google product has become a mainstream offering, and one that many people swear by day-in, day-out. Since it became a mainstay in the Play Store, the team behind the app have been steadily adding new features to both the overall service as well as the Android app, too. Not too long ago, Inbox finally gained Direct Share support, and as a teardown of the latest version reveals, Vacation Responses could be added to the device before long.

Gmail users will no doubt already be familiar with such a setting, as it's been in the Gmail Android app for a long, long time, and it's a wonder it's taken this long for it to appear in the Inbox app. XDA-Developers took a look inside of the new version 1.27 APK file to see strings that clearly spell out that Vacation Responses are coming in a future version of Inbox. In Gmail, the Vacation Responder allows users to set both the first and last day of their time off and then include a subject and a message for the app to automatically send to those that email you during this time. There is also an option to send this email to everyone or to just your contacts.

This is presumably what such a feature would like if it comes to Inbox in future version, as there's nothing included in the strings that have been unearthed that suggest otherwise. Regardless, this is a nice feature to have and something that Inbox really should have launched with, given its overall goal to make sending and receiving email a little less formal and a hell of a lot easier. It does however, appear as though more attention is being paid to the Inbox app on Android, with the inclusion of Direct Share recently added and now Vacation Responses are on the horizon, this could be the start of some bigger features heading towards Inbox once it gets feature parity with the Gmail app.