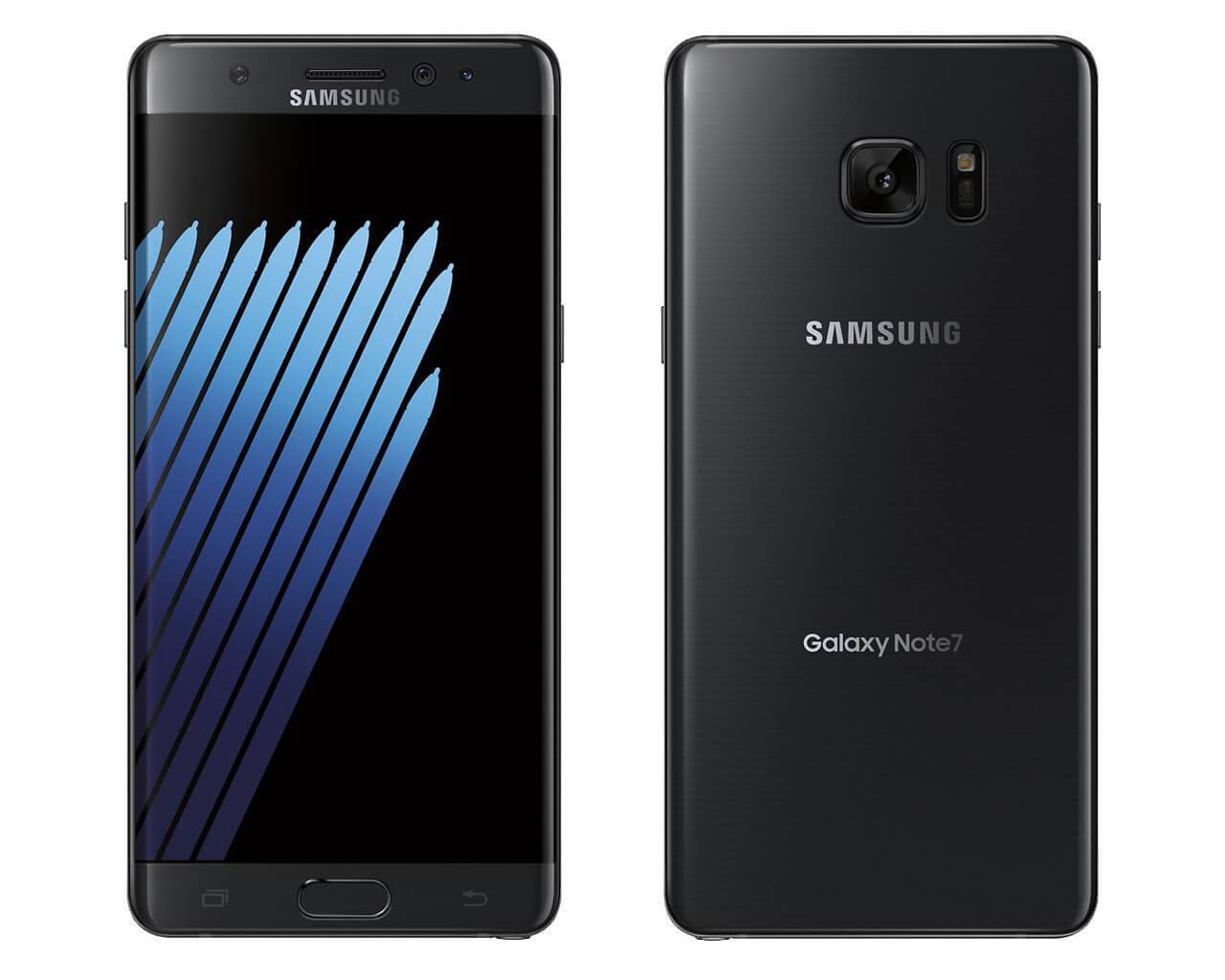 Samsung introduced the first Galaxy Note in late 2011. The original device was specified somewhat similarly to a souped up Galaxy S II, which was Samsung's flagship device at the time. The Note came with a higher performance Exynos processor, a 5.4-inch AMOLED panel, a 2,500 mAh rechargeable battery and revised software that benefited from Samsung's take on a stylus, the S Pen. Every year since then, Samsung has released a new Galaxy S flagship in the first half (varying from the first to the second quarter) and in the second half of the year, a Galaxy Note flagship. For 2016, Samsung released the Galaxy S7 and S7 edge in the first half of the year and is planning on releasing the Samsung Galaxy Note 7 in the second half of the year – likely in the first half of August. Samsung have decided to skip a number in the Note line up as the last model was the Note 5, presumably in order to bring the model number into alignment.

The Galaxy Note 7 is believed to be based around a 5.7-inch, QHD (1440p, or 2,560 by 1,440 pixel) resolution Samsung Super AMOLED panel, have 4 GB of RAM to accompany either the Qualcomm Snapdragon 820 of the Samsung Exynos 8893 System-on-Chip, depending on the market. The device will come with a fingerprint sensor and an iris sensor, bringing with it the most comprehensive biometric security systems available for a consumer smartphone. There will be a 3,500 mAh rechargeable battery complete with fast charging functionality and the model will come with an IP68 water and dust rating, meaning it can be submerged in up to five feet of freshwater for half an hour. These rumours for the device specification also include that the Note 7 will include a similar main rear camera as Samsung have used on the S7 models: a 12MP, optically stabilised unit. And now we've seen a report from Indian shipping and import / export tracking website, Zauba, showing the specification including that 12MP rear camera.

It does need highlighting that the Zauba site is not infallible; although the majority of specifications showing on the site match other rumours, including the inclusion of a 6.0-inch model, but for the most part the website is confirming details we've already seen. We are expecting Samsung's latest flagship device, running Android 6.0.1 Marshmallow under the new Grace UX interface, to be officially announced on August 2nd at Samsung's Unpacked event.