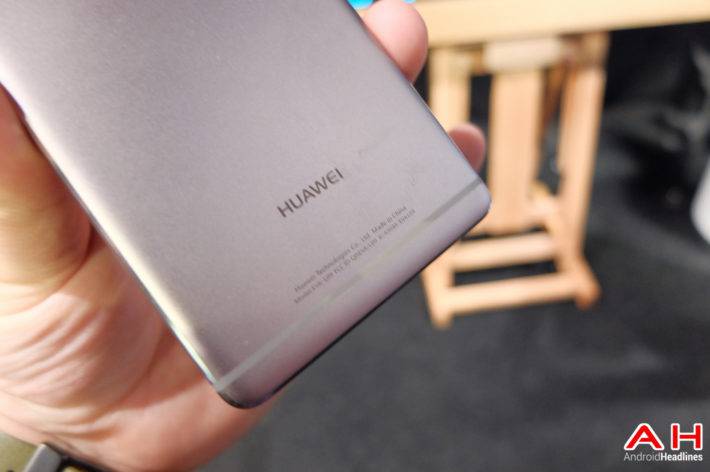 The Huawei Mate 8 is still the company’s flagship phablet. This device was introduced back in November last year, and since then, the company had introduced quite a few devices, but they did not announce such a huge handset which is more powerful than the Mate 8. Well, a device that is quite similar to the Mate 8 (in terms of the design) has surfaced in China quite recently, and it seems like Huawei will officially introduce it soon, read on.

If you take a look at the gallery down below, you’ll get to see the upcoming Huawei Maimang 5 handset. This device was revealed via leaked promo materials, you’ll notice both Huawei’s and Suning’s branding in the first image down below, which more or less confirms this device will be sold by Suning in China, and based on its naming, the device will be available in China only, unless Huawei plans to re-brand it for other markets. The phone will be unveiled on July 14th, and the poster also shares the ‘not afraid of being young’ slogan, which essentially means this phone is aimed at younger generations.

The Huawei Maimang 5 will be made out of metal and glass it seems, and a fingerprint scanner will be placed on its back side. The phone will be fueled by either the Snapdragon 650 or 652 (it seems like we’ll get to variants of the phone), and it will pack in 4GB of RAM and 64GB of internal storage. The 16-megapixel OIS shooter will be placed on the back of this device, and it will be capable of shooting 4K videos. The phone is expected to cost 1,999 Yuan ($299) at launch, though nothing has been confirmed just yet.

All in all, this seems to be a mid-range offering by Huawei, even though we don’t have its full spec sheet just yet. The Huawei Maimang 5 is also expected to ship with Android 6.0 Marshmallow out of the box, and on top of it, you’ll be able to find the company’s very own Emotion UI (EMUI) skin. That’s more or less it, we’ll let you know as soon as Huawei decides to introduce this handset, stay tuned. 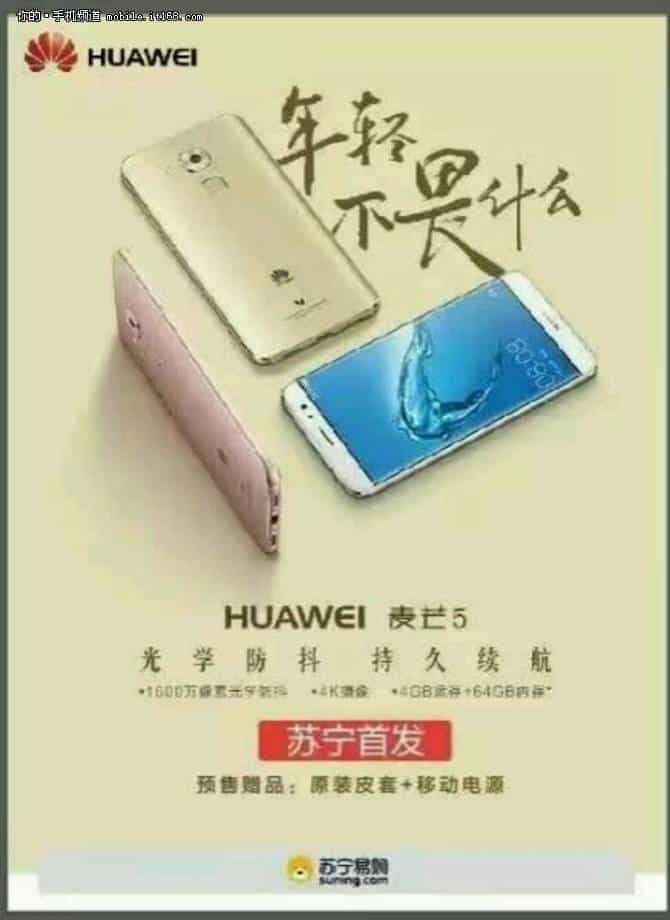 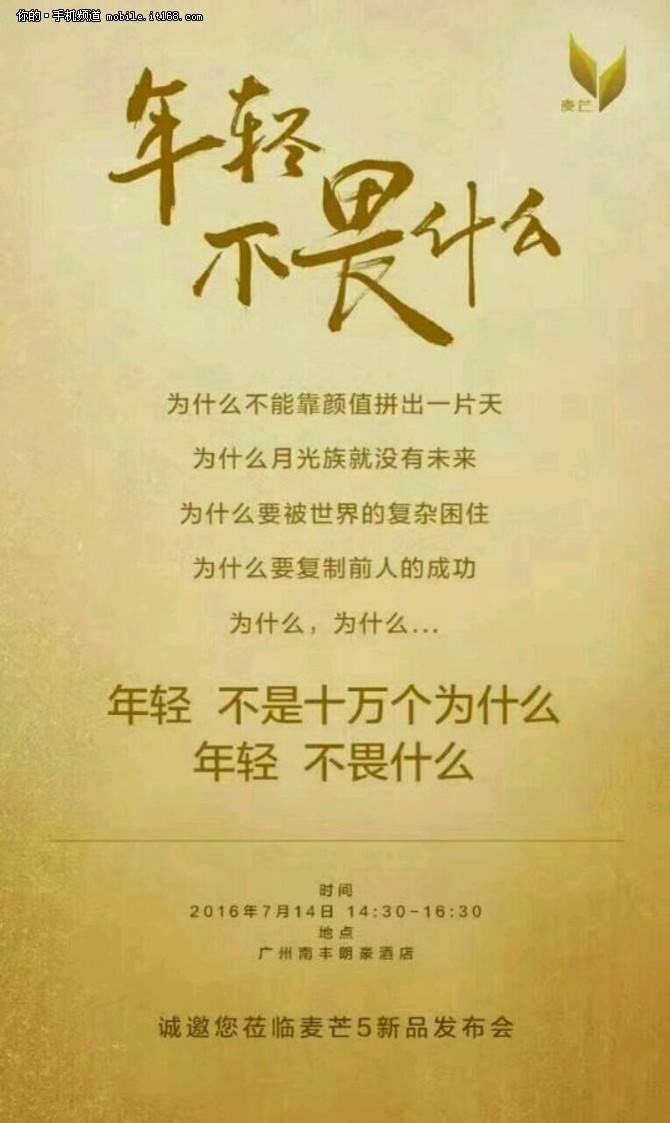 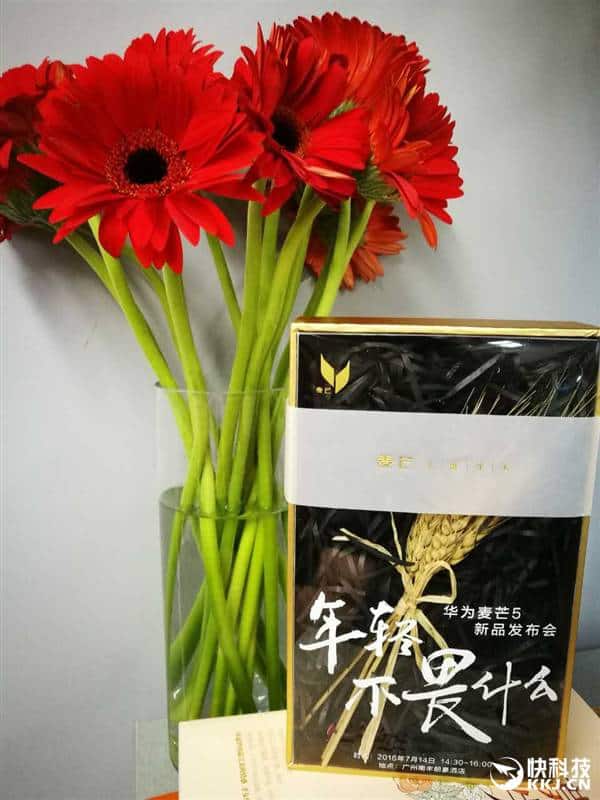