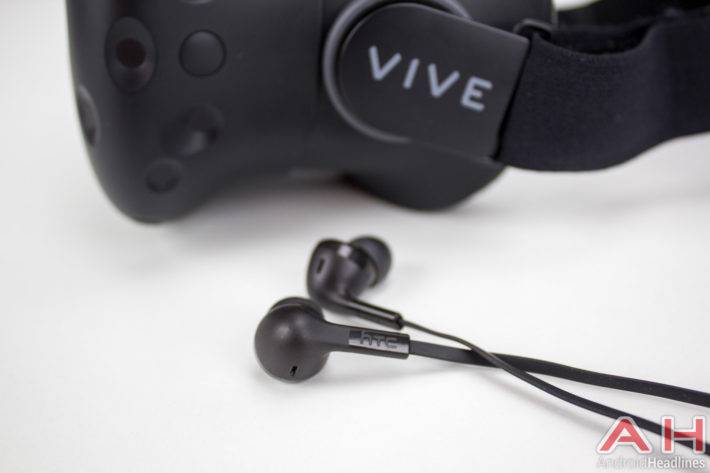 Virtual Reality is starting to take off in a big way as of late and while 2016 is not quite shaping up to the “Year of Virtual Reality” that many thought, it’s come pretty close, and we still have the second half of the year to go yet. The HTC Vive is one serious Virtual Reality headset, and it’s something that a lot of users will be looking forward to getting their hands on. Unlike the Oculus Rift, the Vive has experienced a smoother launcher, and it seems to have gotten its inventory issues under control as well made it much easier for users to actually place an order for one. Now, they’re opening an accessory store for Vive owners to purchase replacements parts and so on.

The new accessory store is available via the HTC Vive website, at htcvive.com/us/accessory for those in the US, while those outside of the US should be prompted to change their region or can change it using the dropdown menu at the bottom of the screen. The items available in said store vary depending on where you are, the US store for instance only has the Face Cushions (available in a set of 2) for $24.99, a set of 3 Nose Rest for $12.99 and the USB Extension Cable for $10.00. Elsewhere around the globe however, there appears to be listings for the controllers themselves as well as the Base Station, the 3-in-1 Cable and more. So far, this new store appears to be a way for HTC and Valve to make sure that users have an easy place to purchase replacement items should they break something, or just wish to have spares on hand.

More to the point however, is where this accessory store could go in the future. Upgraded parts and such could become available over time to help keep the initial purchase of the HTC Vive – one which is quite an investment right now – relevant and current. Regardless of what it ends up becoming, it’s good to know that Vive users have an official place to pickup spares and replacement parts, without breaking the bank. if you’re curious for more about the HTC Vive, take a look at our review here.