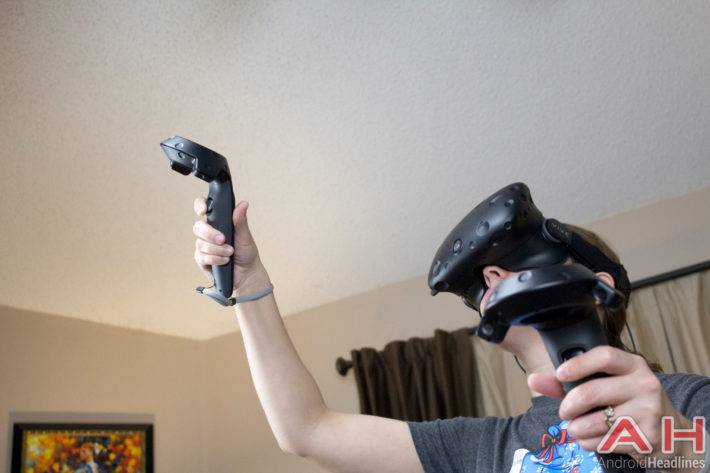 Not long ago, HTC announced that they were giving a boost to the VR market in the form of a developer advocacy initiative, called Vive X, to the tune of about $100 million. That initiative's intentions were not only to help the Vive beat the nascent competition, but to bring the state of VR as a whole forward by helping out developers whose ideas would otherwise go unfulfilled. Qualified developers will receive not only funding from HTC, but a full developer advocacy package from end-to-end, which is meant to help ensure in every way possible that no part of their vision gets left on the cutting room floor. At the recent China International Digital Entertainment Expo & Conference, HTC finally came forward with the first few dev houses that will be reaping the benefits of the initiative.

While some of the dev houses are startups on lockdown and who have to stay anonymous for now, they were able to reveal 23 of those names, spanning across 6 different categories of VR applications. The gaming category had 6 indie names, but was beaten out by the tools and technologies category, with 7 players. Entertainment, applications, UI/UX, and education/medical were all on board, giving a fairly broad picture of HTC's vision for the future of the Vive, and hopefully for the future of the VR space in general. Although gaming is set to be a big part of VR (as everybody predicted and initial applications showed) other applications of the technology are growing at an astronomical pace and may well push gaming out of the VR mainstream soon.

HTC did not reveal just how much of that $100 million was going to the 33 firms that jumped on board so far, but the amounts may be influenced by the scope of the projects and the size of the crew, as well as how much promise the projects hold. Almost all of the names listed in the first 23 revealed by name are relatively unknown developers, so it will be interesting to see if they manage to rise to prominence on the back of HTC's aid. Starting in November, HTC will be taking applications for the second round of developers. Between this initiative and Virtual Reality Venture Capital Alliance getting eight new members, it seems like a great time to be a VR startup or an indie developer.