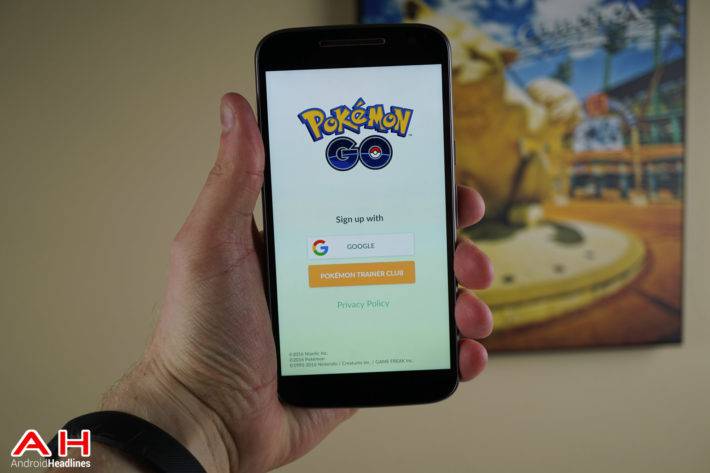 Ever since Pokemon GO started rolling out in Europe last week, the in-game Pokemon tracker which is supposed to let you know how close you are to certain Pokemon in the area hasn't been working. The so-called three-step bug is still present in the game and makes tracking wild pocket monsters without external tools virtually impossible. Thankfully, some external tools actually do exist and can help you find rare Pokemon while you're waiting for Niantic to fix the annoying tracker bug. As revealed by Nick Johnson, the first Pokemon GO player who managed to catch all of the 142 Pokemon presently obtainable in the US, Pokemon trainers all over the world can  do what he did and utilize two clever tricks for tracking down rare pocket monsters.

The first trick is to download and start playing Ingress, another one of Niantic's location-based mobile games which also uses real-world locations and incentivizes its players to traverse them. As Niantic has actually based the locations of PokeStops, Gyms, and Pokemon spawn points on data gathered by Ingress players, you can easily guess the places where Pokemon will pop up by looking at the Ingress map and finding areas with high "exotic matter" (XM) concentration. Without delving too deep into Ingress, XM is represented by light dots. So, the more dots there are in a certain Ingress location, the more likely it is for Pokemon to spawn in that exact same place in Pokemon go. Do note that while almost 100% efficient, this method will kill your battery twice as fast as playing Pokemon GO will as Ingress also uses GPS to pinpoint your movements.

The second tool you can utilize in your Pokemon-hunting endeavors is called PokéVision. It's basically a website which claims to use the Pokemon GO API in order to scan for Pokemon in your vicinity. It isn't 100% reliable – sometimes it sees things that aren't there and sometimes it doesn't see things that are most definitely there. While Johnson personally hasn't used it, many Pokemon GO players swear by it so it's definitely worth giving a go if you're desperate to find some new pocket monsters and are out of ideas on where to look.