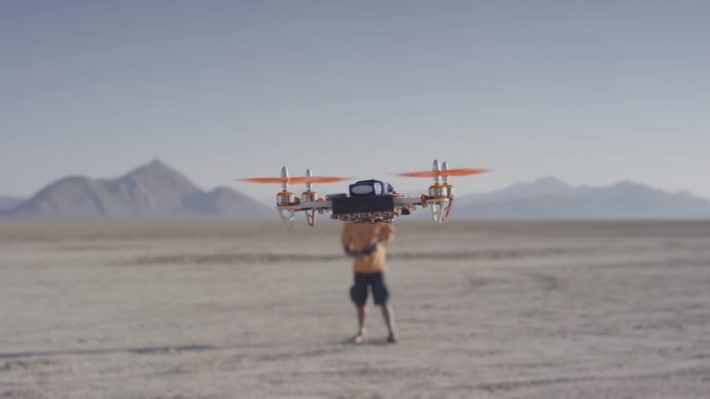 In June 2016, the Federal Aviation Administration laid out a set of rules for companies aiming at using drones for enhancing their business. The rules are fairly straightforward, and according to the head of Google’s drone delivery program, Dave Vos, the government has adopted a business-friendly approach where “there are no barriers”. Still, the system is not perfect, but it is a good starting point according to Dave Vos.

The rules set in place by the Federal Aviation Administration last month cover basic guidelines which include limitations in regards to the times of day a drone can be used by businesses, whether it’s for the purpose of inspecting cellphone towers and power lines, or capturing photos of farmland. Thus, according to the new rules which should take effect in August, businesses will only be allowed to fly their drones during the daytime, and at altitudes no higher than 400 feet (121 meters). In addition, each drone operator needs to be qualified for flying drones, and thus they will have to pass certain tests and exams. It all sounds fairly straightforward, but for companies including Google and Amazon – both of which are working on developing drone delivery programs – some of these rules may still be a hindrance. A drone delivery program that doesn’t work at night is not too effective, and the same can be said regardless of the time of day given the rule stating that every drone operator is required to fly their drone(s) within their line of sight. Clearly, this wouldn’t make for an efficient delivery system, but on the bright side, the rules are subject to change and according to Vos, “the regulators are willing to have that conversation”. According to Vos, the federal government has made more progress in regards to regulating drones over the past two years than it ever did in the past two decades. But considering the fact that more people are buying drones “suddenly, the regulators had to pay attention”.

In any case, even though some rules may need further altering in order to make sense from the perspective of a business owner, Vos explained that it’s an important step for the government to at least have the conversation about drones with the various businesses aiming to make extensive use of drones in the future. Still, the Federal Aviation Administration is not the only drone regulatory body in the world, and some countries including the Netherlands and Canada have already set fewer or less severe regulations for drone business owners.