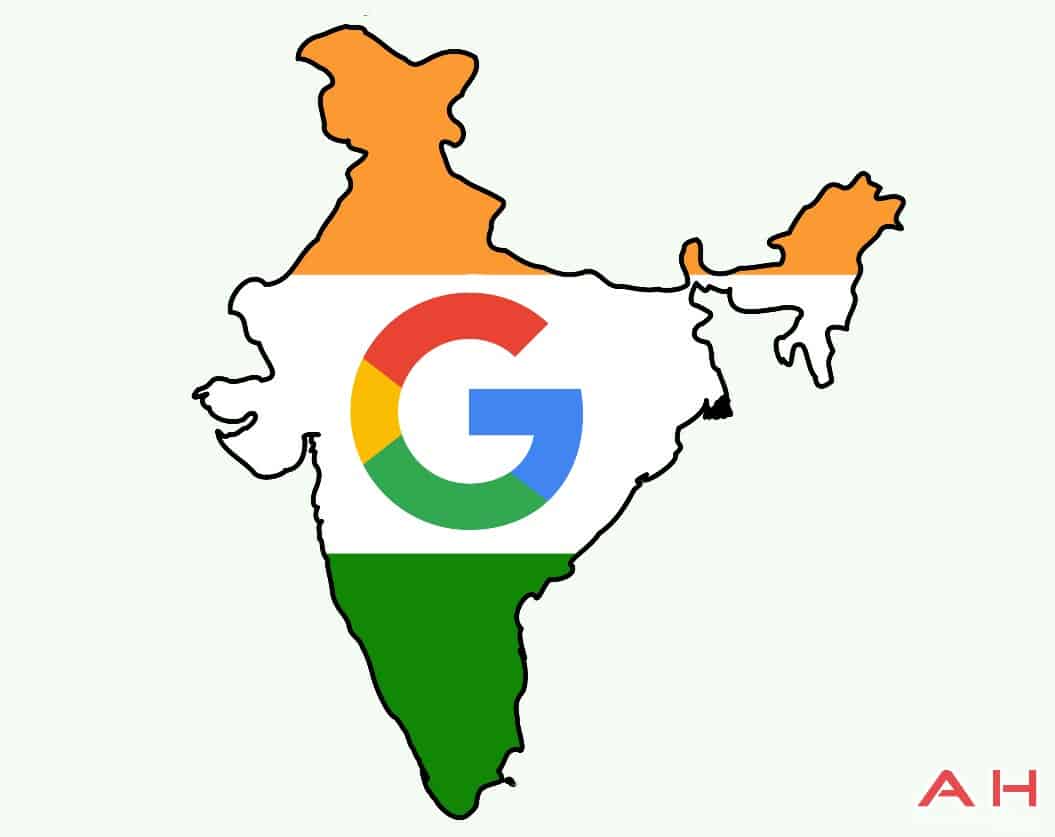 When it comes to smartphones, it's undeniable that Google's Android operating system has taken the world by storm. In a lot of places, Google and Apple often fight over parts of the West in a 50/50 battle, losing a few percentage points here, gaining a few there. For Google in the East however, India has become a key market, and one that they're clearly looking to hold on to. Launching initiatives like Android One with a focus on India, offering up free WiFi for train stations up and down the country and now training Android developers. It all seems great, but let's not be naive and think that this is all "Good Guy Google's" doing, some of it will be, but a lot of it is to make sure that India is Google's turf when it comes to smartphones and Internet services.

Earlier this week, Google announced the new "Android Skilling Program" which will train two million Indians how to develop and market Android apps in an end-to-end course that costs just RS 6,500 to gain certification. This is important for a number of reasons, but not least because while there are many, many users getting onboard with Google's Android in India, not many of them know how to create for it. Anyone in the know will understand that for an ecosystem like Android to survive in any region, it needs relevant apps to keep it alive. While a lot of apps developed in the United States will work well across the pond in Europe, India is a market like few others, and is currently enjoying its own technological revolution. How many of us use our friends could be totally different to the way Indians use theirs, for instance. To that end, training two million Indian developers for Android effectively "plants" Android in place, securing its growth for a long time to come.

We covered the news earlier in the week, so those looking to enrol can learn more here. According to many reports, India will be host to over four million software developers, but just 25% of them are predicted to be able to develop for Android, which is where Google's two million come in. By ensuring a healthy flow of relevant and local apps as well as offering low-cost devices, Google can effectively lock India down, keeping the likes of Apple's high-priced devices out.