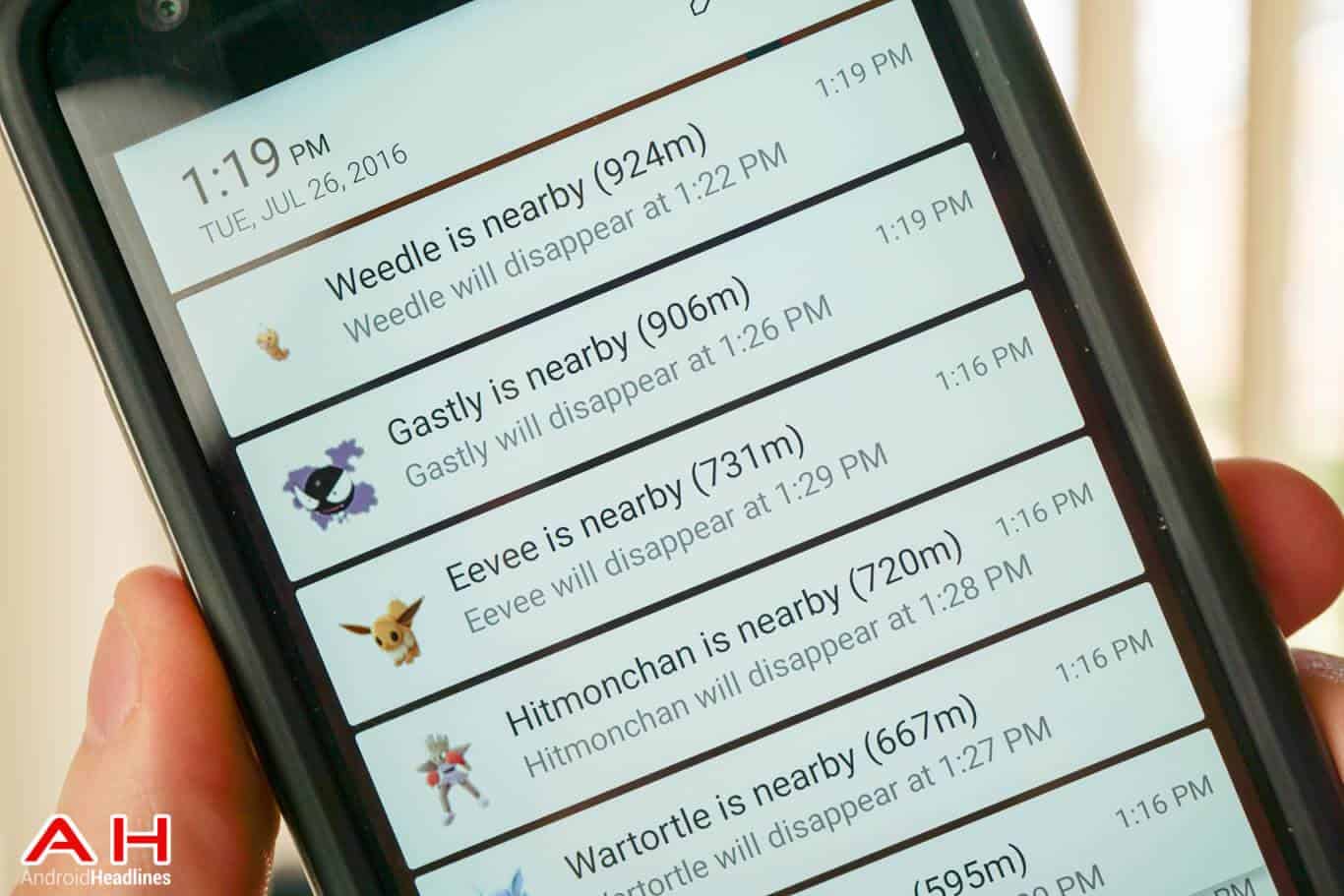 Any app besides Pokemon GO accessing Niantic’s servers in your name can get you banned, but that didn’t stop tons of people from downloading PokeNotify. The app would serve up handy notifications of Pokemon in your area, telling you exactly how long you had until they disappeared. You could even exclude certain Pokemon, helping those who were hunting certain Pokemon, only wanted rare ones, or were just tired of seeing so many Rattata, Pidgey and Doduo. With the icon and name being somewhat close to the actual Pokemon GO app, Google apparently thought that this was enough to warrant removing it from the Play Store for impersonation. The issue does not seem to have anything to do with its interaction with the Pokemon GO servers, since rival app PokeDetector is still in the Play Store.

The creator of the app took to Reddit to tell users the sad news, and give everybody access to an APK download. Sideloading the APK involves a bit more setup legwork than downloading it from the Play Store, but since that’s no longer an option, trainers looking to try their luck with the app don’t have much choice at the moment. The developer said that they are working to get the app back into the Play Store, and asked for help from anybody who thought they could help with that goal.

Many users chimed in with suggestions, but two stuck out above the rest; change the app’s name, and change the app’s icon. These two suggestions make plenty of sense, since the original name and icon were fairly close to Pokemon GO, though perhaps not quite enough to actually be called an impersonator. In any case, users took to suggesting names, which, in typical Reddit fashion, quickly devolved into throwing around in-jokes. If you haven’t gotten the app from the Play Store and want to give it a try, head through the source link, and be sure to follow all of the setup instructions. Just be certain to only get the APK from this link; searching around for APK files to sideload these days can be extremely dangerous due to the prevalence of malware in recent years.