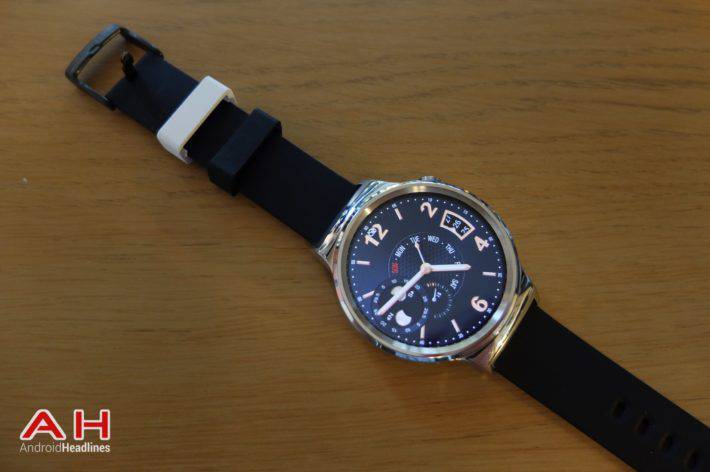 Android Wear 2.0 was unveiled at Google’s I/O Developer Conference earlier in the year. Android Wear 2.0 brings about it many new features based on feedback received from the first generation of Android Wear, 1.x, which was originally based upon Android 4.4 (KitKat), but was updated based on Android 5.0 and then 5.1 (Lollipop) moving to Android 6.0 (Marshmallow) most recently. When Android Wear 2.0 was introduced back in May, it was said to represent a redesign and includes more glanceable notifications, support for keyboards, handwriting and smart replies, and a new user interface. Google have written the Complications API as a means to integrate data from third-party applications and services with the operating system, but the team appeared to have concentrated most of their improvements on the messaging services as this is how many people use their smartwatch.

A developer preview of Wear 2.0 was made available at the time of the Google I/O conference and today, Google has announced an update in the form of the Android Wear 2.0 Developer Preview 2. Google has updated the Android API platform to 24, matching Android 7.0 (Nougat). This update includes a number of bug fixes as well as some important new features – including how developers will now have access to the new wrist gestures, which had until now only been available to allow users to scroll through notifications. Today’s update improves one-handed use and unlocks this ability for third party applications. Another of the updates originally announced for Android Wear 2.0 is the ability to run applications directly on the platform. This is a useful feature for all users but especially those with the iPhone, as it will greatly increase functionality of the Android Wear platform. With the release of the second Developer Preview software, Google has included a number of the new Wear 2.0 design elements to allow developers to start to design their own wearable drawers and similar.

Unfortunately, the developer preview of Android Wear 2.0 is still only available for the Huawei Watch and LG Watch Urbane 2nd Edition LTE model. Everybody else needs to wait for the software to be released for their compatible device, and judging from Google’s typical release schedule it appears that Wear 2.0 will be released a short while after Android 7.0 is made available. Still, the updates to the Wear 2.0 preview should encourage developers to start writing applications for the new platform.