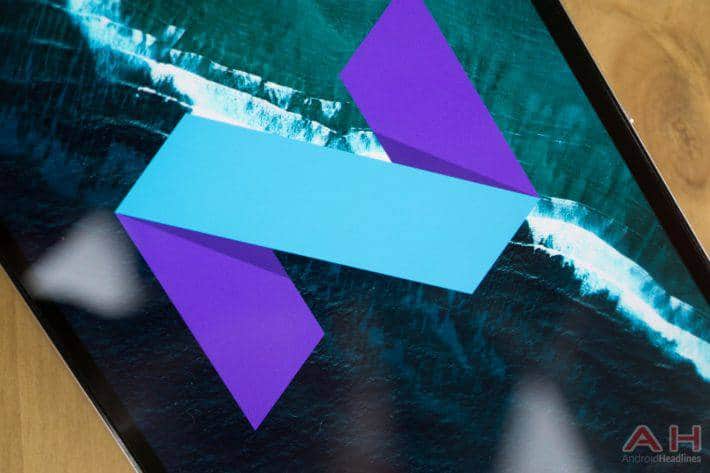 Android N – or more precisely Android 7.0 Nougat – is the latest version of Google's mobile operating system, set for a public release by the end of the summer. As expected, the new OS version will include a number of visual tweaks and changes, but many of the new additions will actually be found deeper under the hood. Either way, some smartphone users may like Android 7 Nougat for different reasons than others, but in the case of the operating system's developers, most of Google's software engineers seem to be more excited about the changes happening behind the scenes.

Five Google engineers who are working on Android 7.0 Nougat have answered numerous questions submitted by Reddit users in a recent AMA (Ask Me Anything) post on the "androiddev" subreddit. Evidently, one of the big questions directed at the Android developers was "what is one feature you're most excited for?", and the engineers were happy to provide an answer. For Anwar Ghuloum, Engineer Director for Android Core Platform, the most exciting parts of Android N are concealed by the user interface. "I'm pretty excited about a bunch of the under the hood improvements we've made: JIT, OTA speed, and some big kernel scheduler changes. It's something no user will see, but hopefully they'll notice". Dianne Hackborn, Manager of the Android framework team, said that the new changes brought to Doze, and the background restrictions which will be added in the future are the most exciting parts. The same goes for Paul Eastham, Engineer Director for systems software and battery life, who is of the opinion that "the new Doze work in N is looking like it will be a big win for batteries everywhere". He also added that the Seamless Updates feature "will have a lot of fans".

Last but definitely not least, Wale Ogunwale, Technical Lead Manager for ActivityManager & WindowManager, is excited for the inclusion of Multi-Window, as it counts among the features that "the community has been asking for awhile now". As for Chet Haase, the Lead / Manager of the UI Toolkit team, he seems to be a fan of the usability features that have been added in Android OS "in the last few releases", including fingerprint scanner support and Quick Settings. As far as Android 7 Nougat is concerned, Chet mentioned the recent apps double-tap feature, as well as the under-the-hood improvements contributing to better performance and a smoother experience. Android 7.0 Nougat is expected to be released to the public in "late summer", but for now, fans of the OS can get a taste of what it has to offer from the latest Developer Preview.