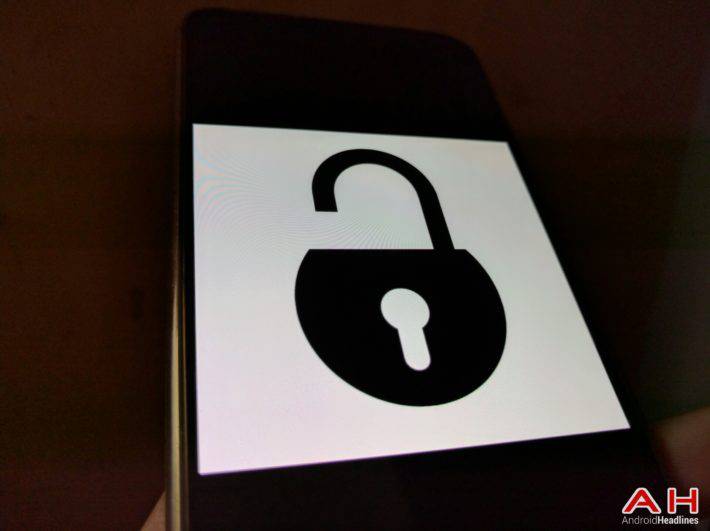 Technology companies around the world have been sharpening their encryption tools for a while now in order to protect their users from privacy infringements and malware attacks that steal data from devices. However, in their quest to keep their communities clean from such attacks, they have now realized that one of the largest threats to their user base are nations themselves. While it is understandable that countries need to have certain access to try to prevent terrorist attacks, the same rights should not, in an ideal world, give them the power to gatecrash social media profiles, e-mails and chat platforms in the name of security. To counter such state-sponsored activities, the largest technology companies like Twitter, Yahoo, Google and Microsoft let their users know if such attacks take place, thereby giving them time to upgrade their security and protect their privacy.

Recently, at a tech conference hosted by Fortune Magazine in Aspen, Colorado, Alphabet Inc's board member and Google's senior vice president, Diane Green, claimed that Google has been notifying its customers about as many as 4,000 instances of state-sponsored cyber attacks every month. The company has been active in notifying users for a long time now, but apart from red-flagging potential attacks, the company also updates its own security settings and encryption methods to keep hackers away. Back in May, Google added new security features to Gmail in order to alert users about clicking on links that could be unsafe to browse on the internet. The company also decided to send users full-page warnings with instructions about potential state-sponsored cyber attacks and how to tackle them. Presently, a consortium of technology companies including Microsoft, Yahoo, Google and Comcast is working towards submitting a draft IETF specification through which the companies want all e-mails to be delivered through encrypted channels.

Even though Google has announced how many times it alerts users about state-sponsored attacks, if other social media giants and technology companies like Facebook, Twitter, Apple and Microsoft start revealing their numbers, the aggregate count of the frequency of state-sponsored cyber attacks could turn out to be staggering. Given that we use the internet for almost everything we do, we need to make the right choices while choosing service providers so that all of our communications are encrypted and safe from cyber attacks. By letting users know of such attacks, the likes of Google, Facebook, Microsoft and Twitter have so far been able to protect user privacy and security, but it remains to be seen if they will be able to block such state-sponsored activities in the long run.