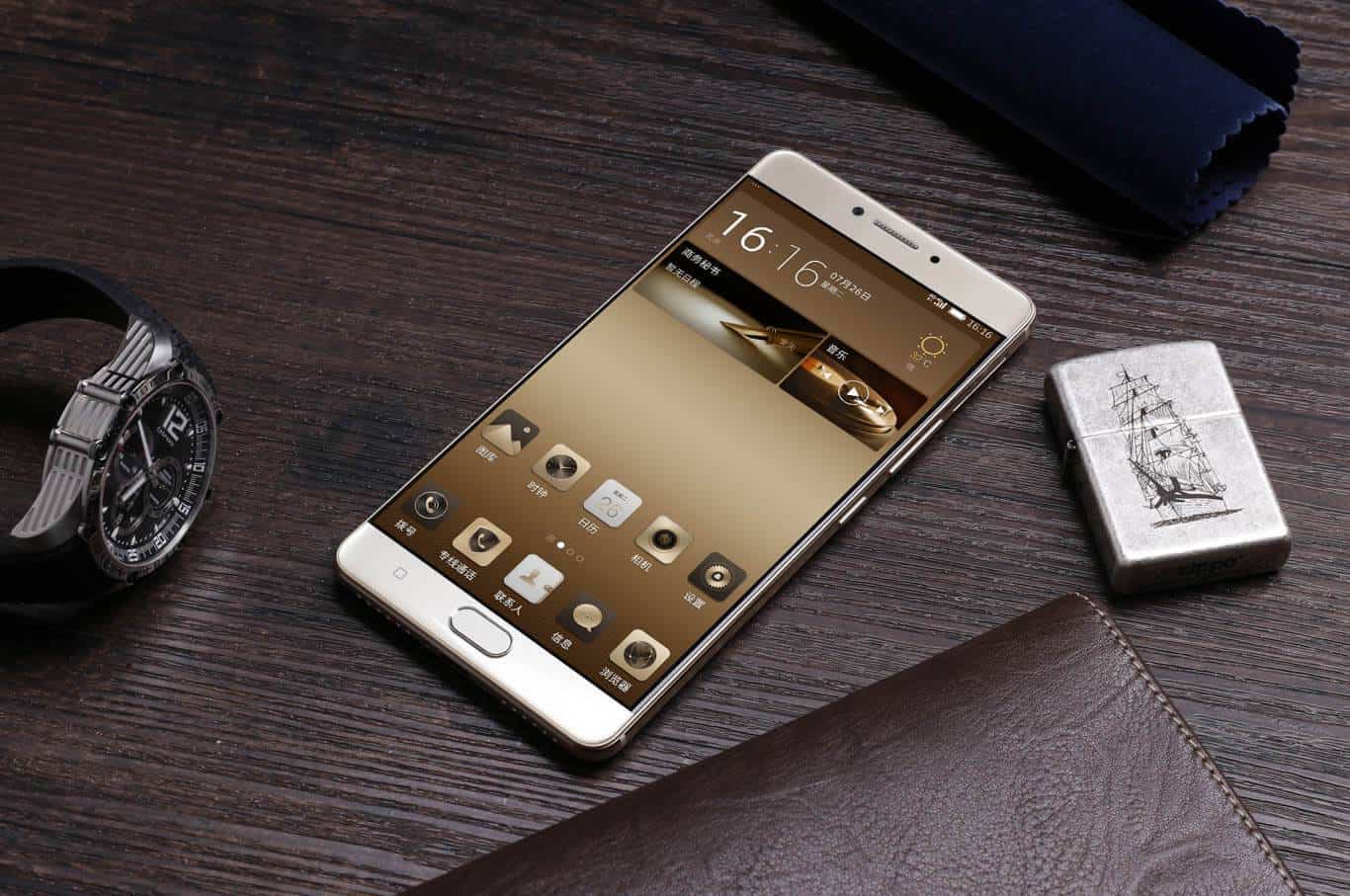 Gionee was founded in September of 2002, and is now one of the top mobile smartphone manufacturers in the world. They are a smartphone maker out of China, and thus most of their business is done in Asia. Gionee announced today two new Android smartphones in the M6 and the M6 Plus. Both of which are definitely mid-range smartphones, but they are placed in that upper-tier of the mid-range category. The M6 sports a 5.5-inch display, while the larger M6 Plus sports a 6.0-inch display. Both are 1920 x 1080 or Full HD AMOLED displays, and are powered by the MediaTek MT6755, also known as the Helio P10.

Other specs for these two devices include 4GB of RAM, 64GB or 128GB of storage and it does also include a microSD card slot. Both models sport a 13-megapixel rear-facing shooter, while the M6 has a 5-megapixel front-facing camera and the M6 Plus sports a 8-megapixel camera. Additionally, the M6 Plus has dual-LED flash on the rear, while the M6 has just one. The other main difference, spec-wise, here is the battery. The M6 sports a whopping 5,000 mAh battery with the M6 Plus sporting a 6,020 mAh battery. Which should definitely be enough to get you through the day, especially given that these are sporting 1080p displays. Of course, they are also running on Android 6.0 Marshmallow with Gionee's own amigo OS v3.5 on top.

The physical home button on the Gionee M6 and M6 Plus also doubles as a fingerprint sensor. Since this is running Android 6.0 Marshmallow, the Fingerprint API is also supported here. The company also notes that their fingerprint recognition system has passed the official security verification standard from WeChat and Alipay. Those worried about security, Gionee has that covered as well. With a built-in encryption chip here all encryption and decryption is done on this built-in dedicated encryption chip. They've also included Private Line Calling, making it easy for you to make calls without having to worry about others eavesdropping on your conversation. Gionee has also included App Password, so you can keep all of your apps behind a password and keep them safe and sound.

Currently, there is no word on pricing or when the M6 and M6 Plus will be officially available. It wouldn't be a huge surprise to see both devices only available in China, India and a few other Asian countries, however.