Although smartphones are still the go-to mobile device for many individuals, there are some things which just seem like they’re better suited on a larger display like those found on tablets. Whether it’s browsing the web on a larger screen because the text can be easier to read, watching videos, or playing games and even working off of the device in apps like docs, having a larger screen really can help to be more productive. When it comes to tablets, ASUS has established itself as one of the top brands who produces not only a varied selection of offerings, but also a quality product. There are loads of tablet options out there, but lately there is less and less of a need to go for something with a high-end price tag as ASUS have been offering great devices with high-end specs but without the high-end price tag attached to them. This is where the ZenPad 10 Z300C comes in as it’s currently available on a special presale price of just $211.71. If you’re not in the market for a tablet but are looking for another type of device, GearBest is currently running a Summer Bestsellers promotion where you can vote for your favorite item and get them at the lowest price. This includes devices like tablets, smartphones, computer and networking devices, consumer electronics and more.

In regards to the ASUS ZenPad 10 Z300C, This is a tablet which comes packing a 10.1-inch IPS OGS display with a resolution of 1280 x 800 and is capable of offering some excellent color contrasts due to the use of the IPS technology. The ASUS ZenPad 10 Z300C is powered by an Intel Atom X3-C3200 processor which is a quad-core CPU clocked at 1.2GHz, and it’s paired with 2GB of DDR3 RAM as well as 16GB of internal storage space. If 16GB of storage isn’t quite enough, the tablet also supports expandable storage via a microSD card for up to an additional 64GB of space.

The ZenPad 10 Z300C comes in two color options, White and Black, and carries a rather slim design that makes it extremely portable thanks to it also being lightweight sitting at just over 1.1 lbs. Although you may not end up doing much photography with this tablet, it does come with both rear and front-facing cameras. The rear camera uses a 5MP sensor, while the camera on the front uses a 2MP sensor for those times when you may want to use video chat. This is a Wi-Fi only tablet with support for Wi-Fi 802.11b/g/n networks, which means you will need to be connected to a local Wi-Fi network to use the features that require data. It has ports for a 3.5mm audio cable just in case you want to plug in headphones although it does also support Bluetooth 4.0 if you want to connect a wireless pair, as well as a microUSB port for charging and data transfer. To keep it powered on, ASUS has integrated a 4,890 mAh battery, and it comes out of the box running on Android 5.0 Lollipop. It is compatible with the keyboard dock and touch pen which are pictured below, although it is worth mentioning that these are not part of the package of included items for this presale. Those looking to pick up the ASUS ZenPad 10 Z300C can do so by heading through to the link below. 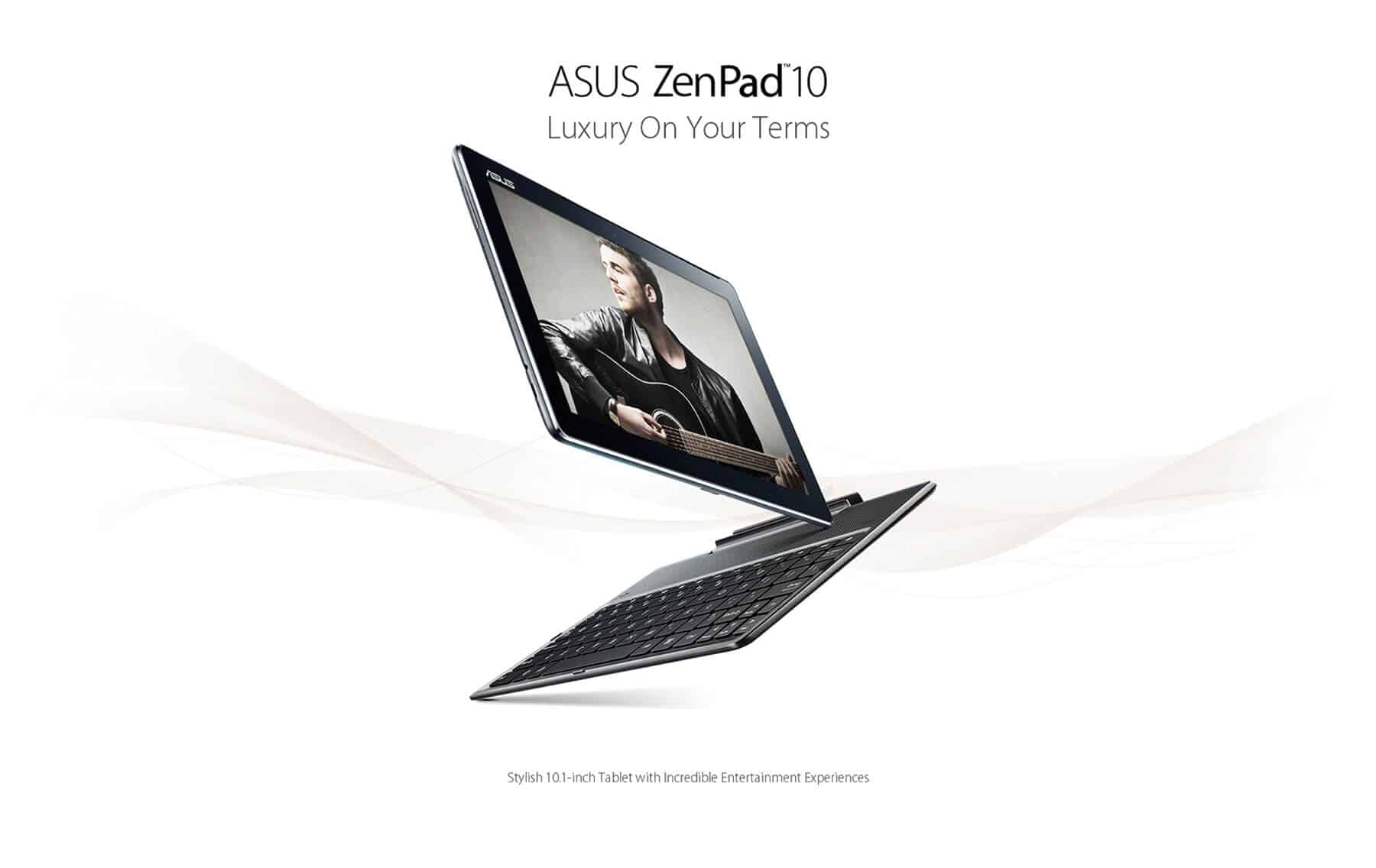 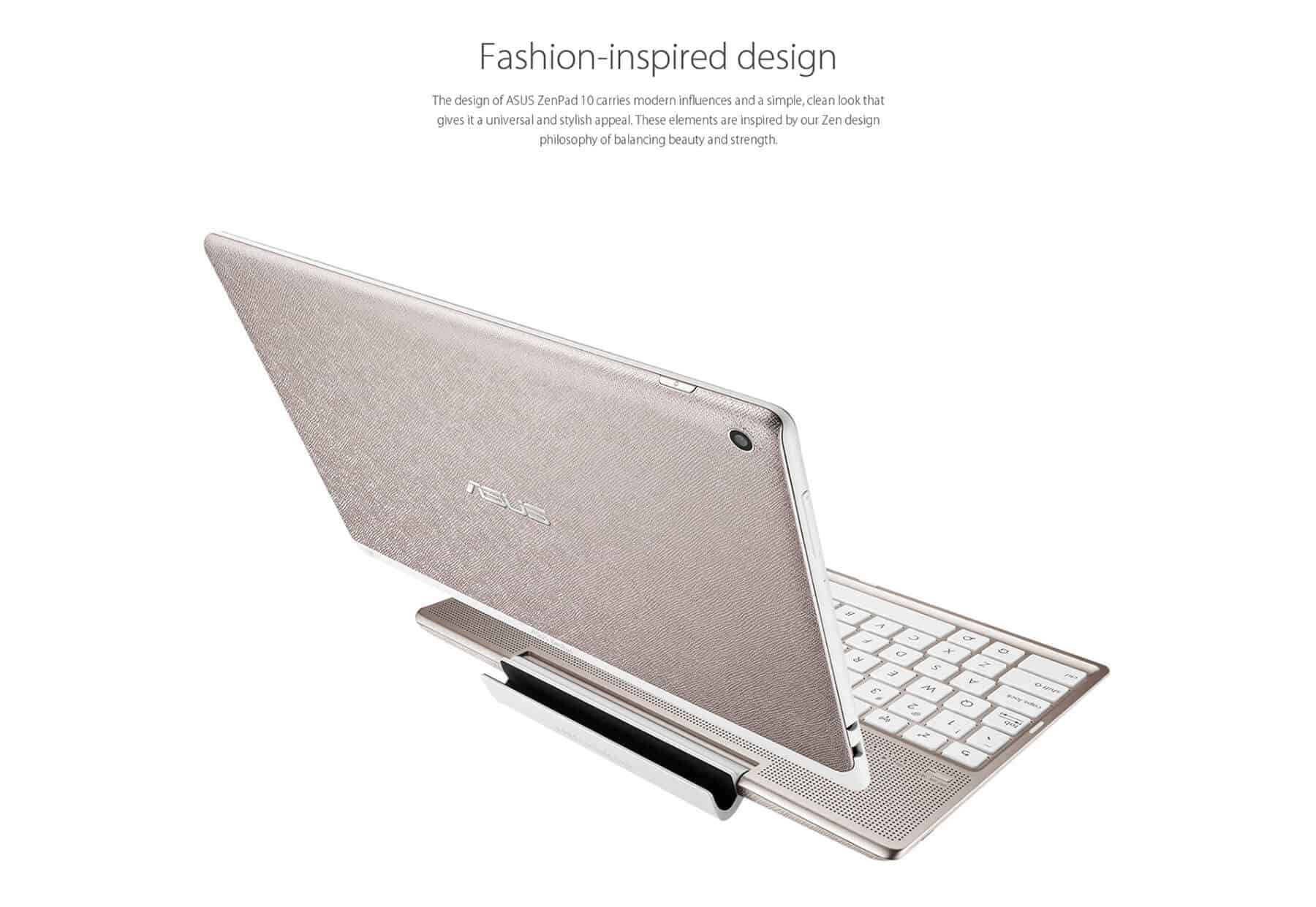 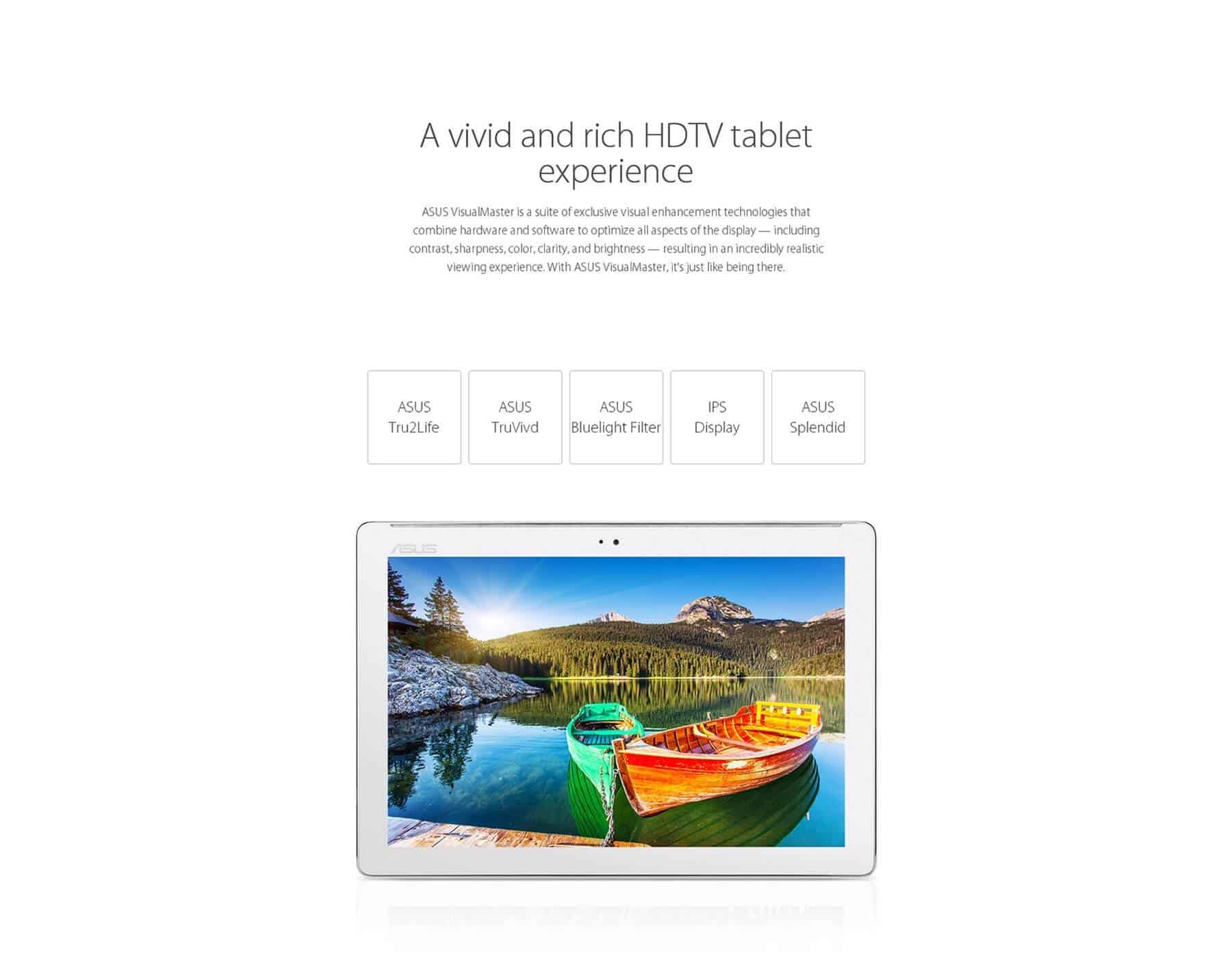 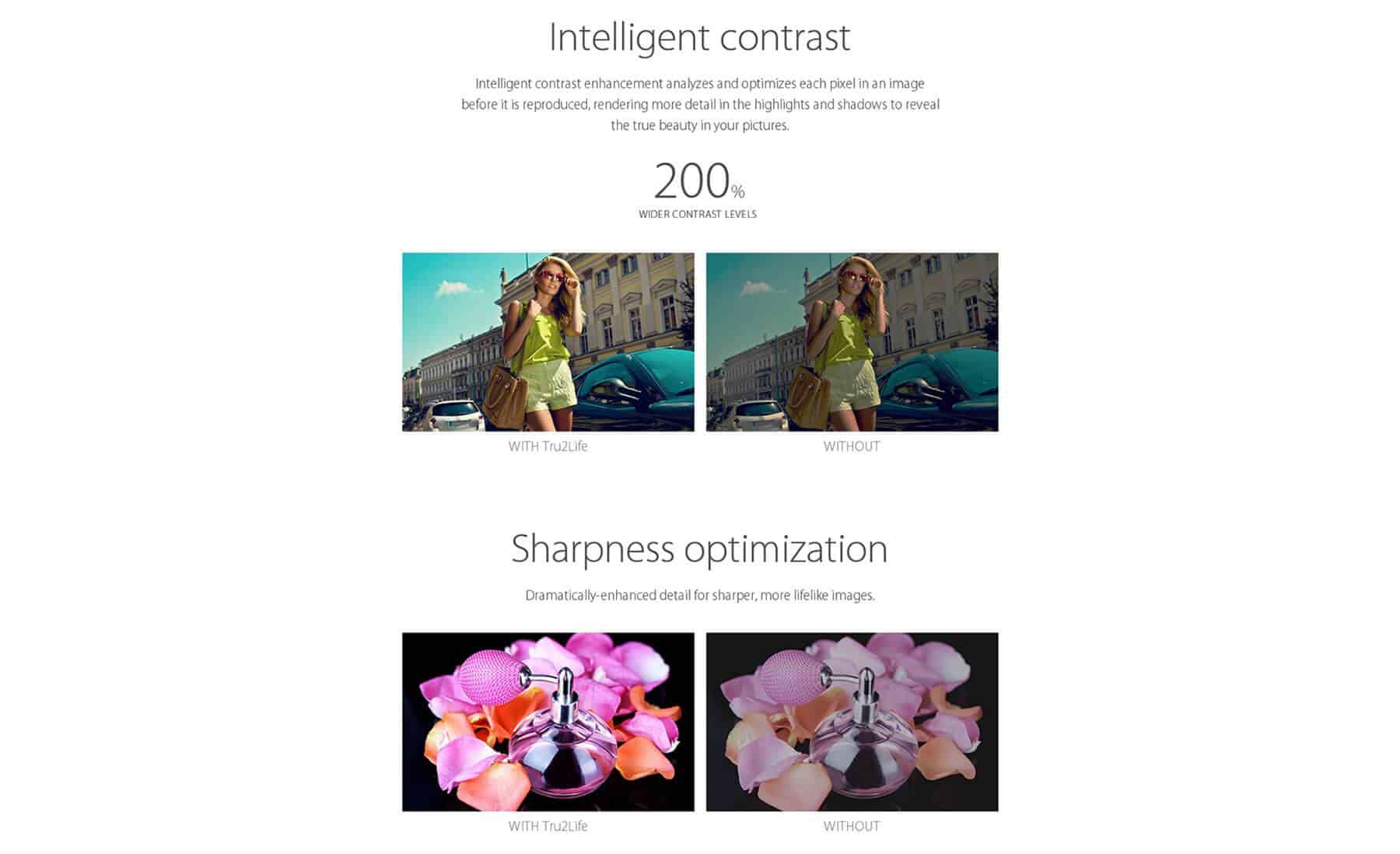 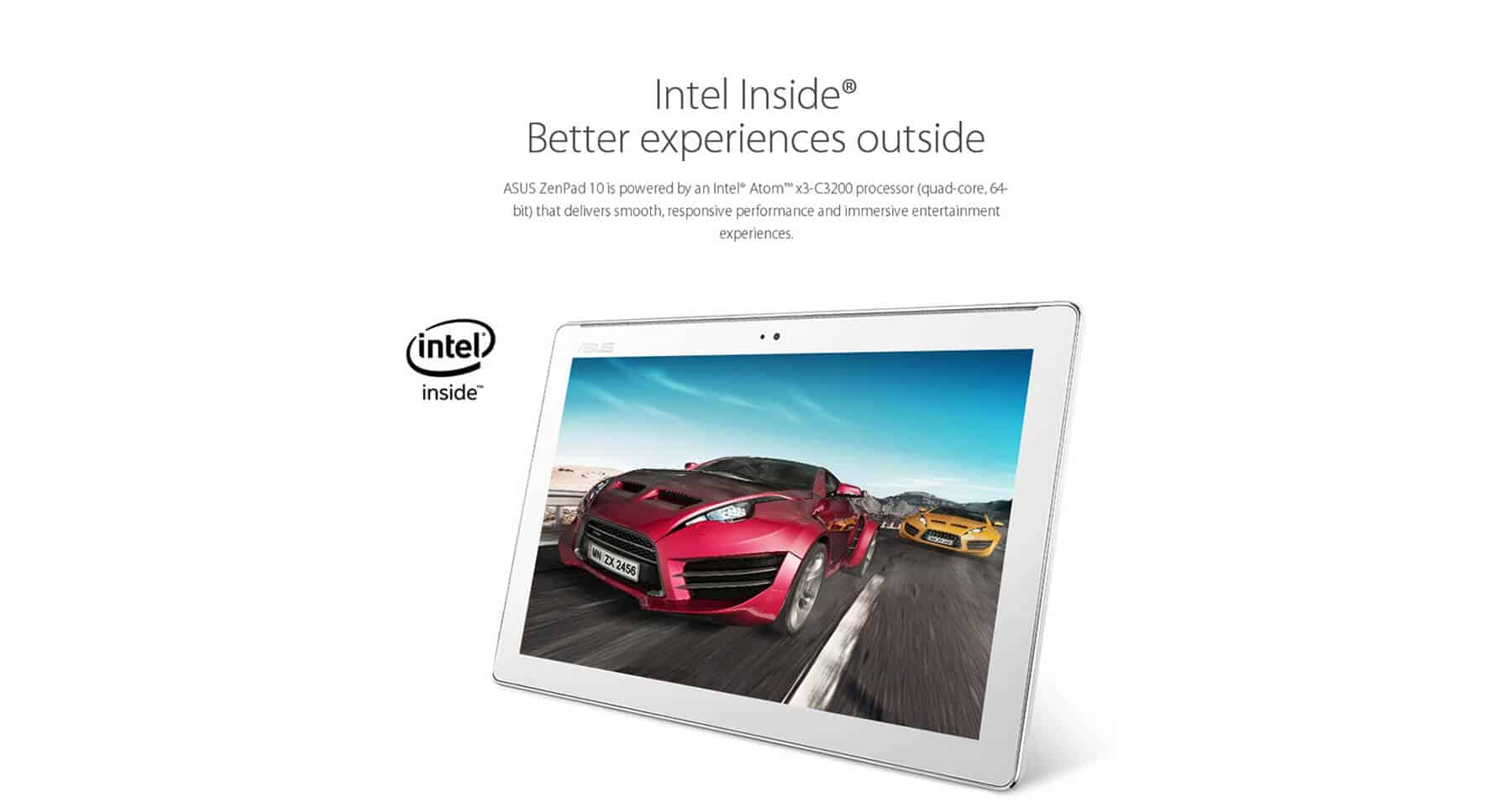 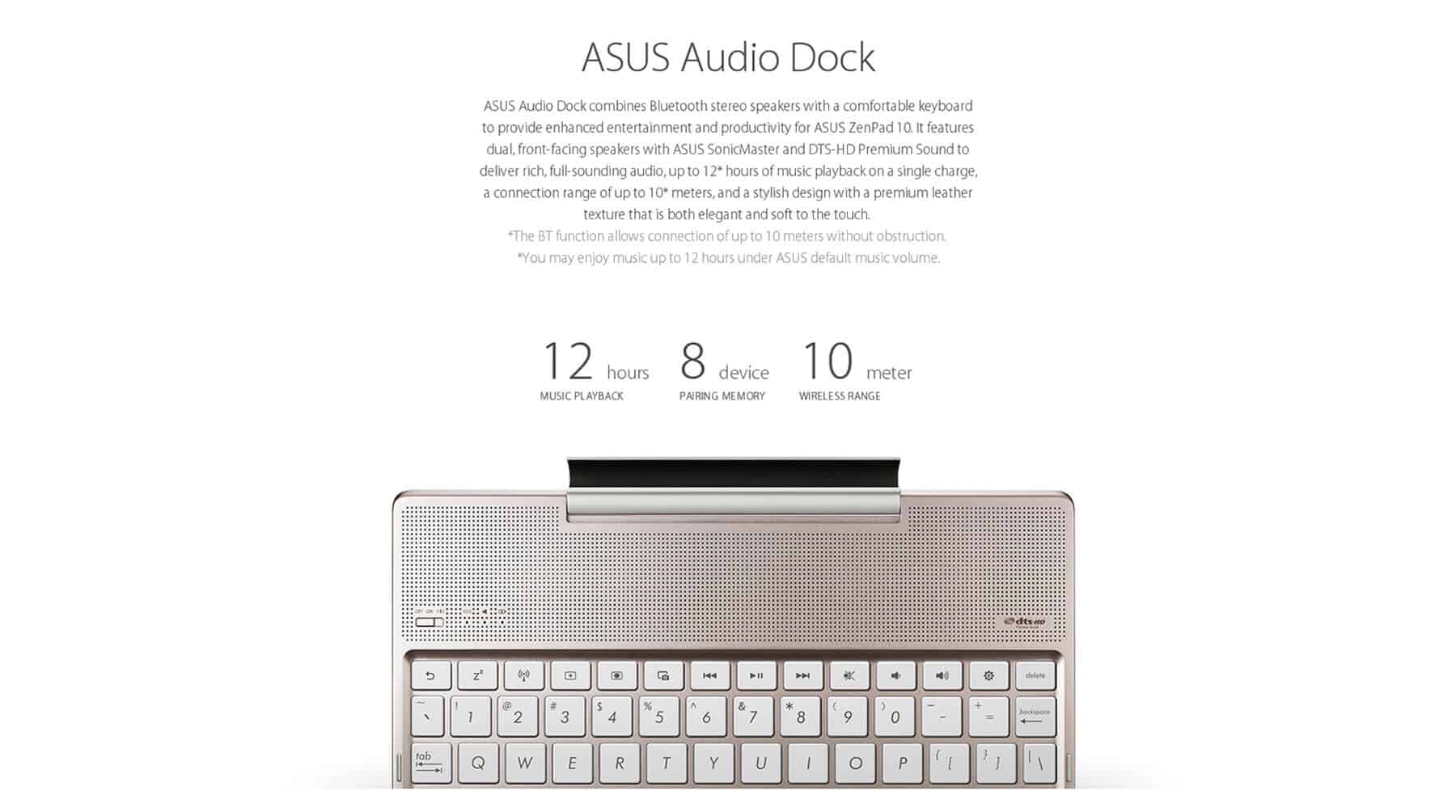 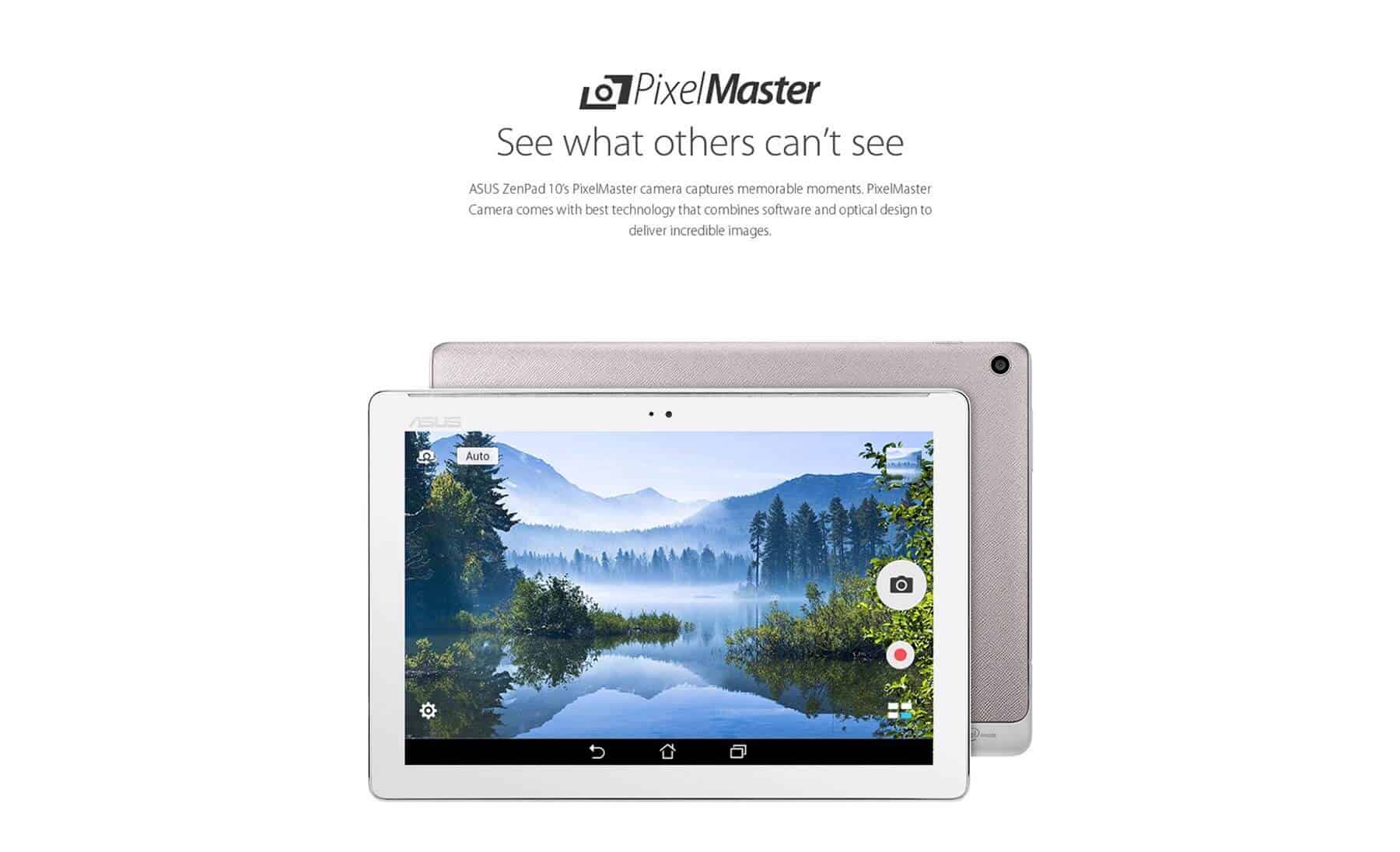 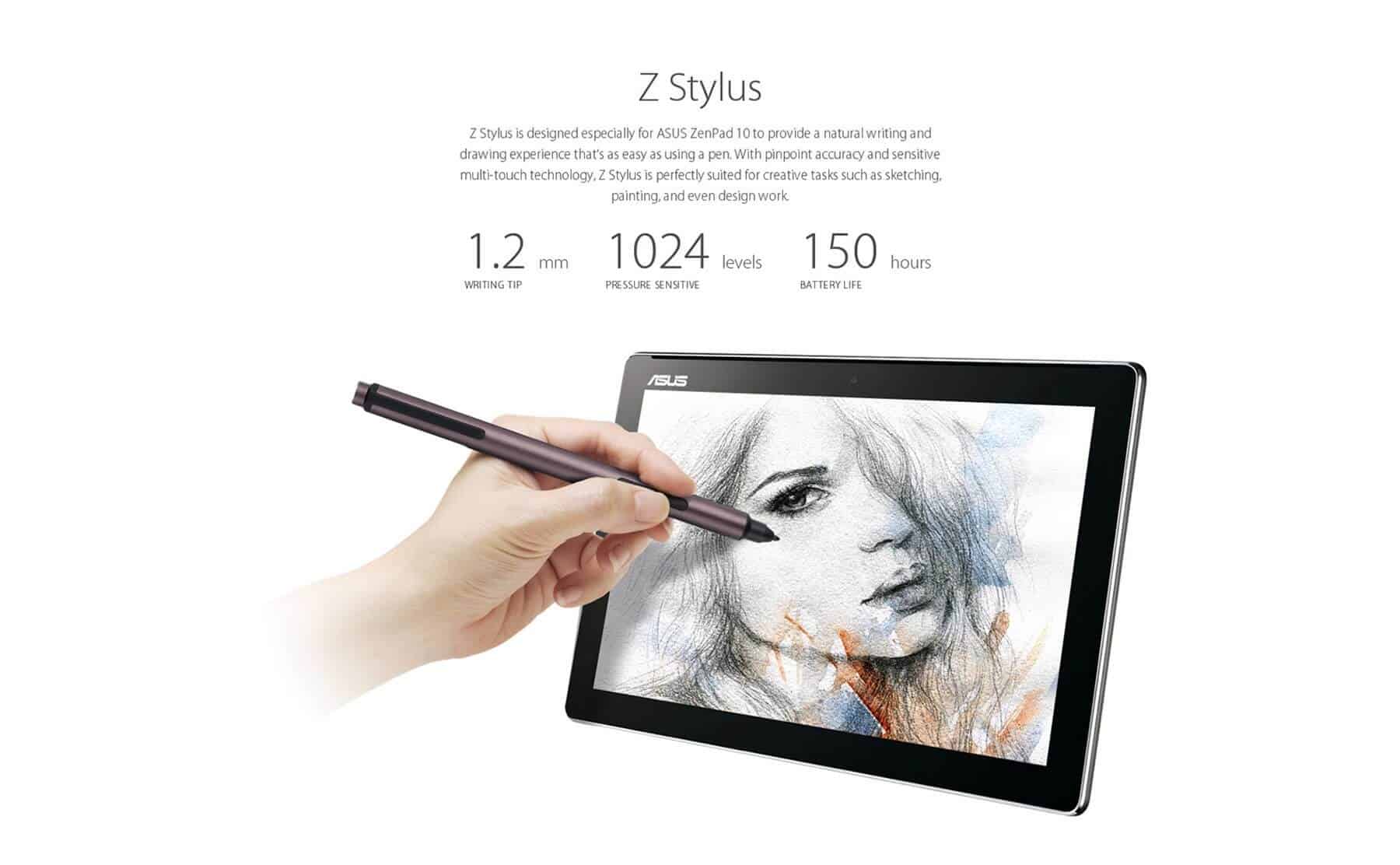