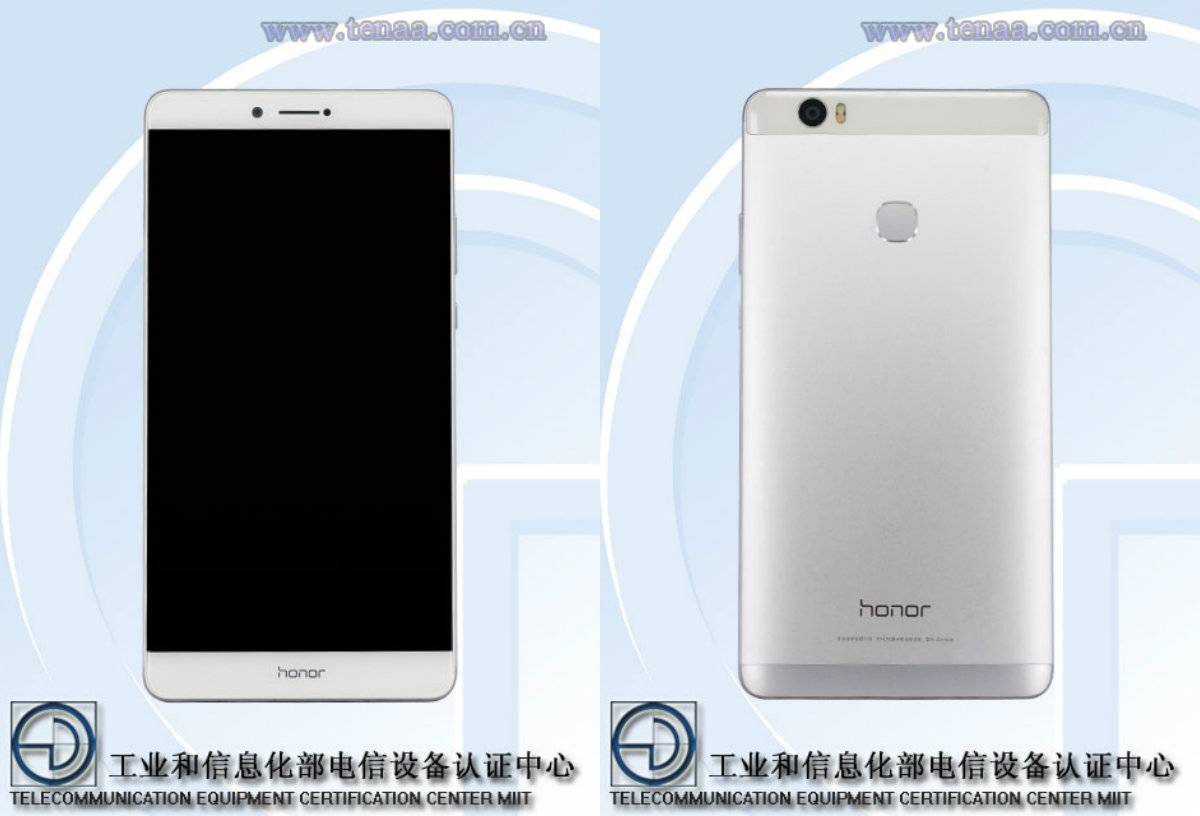 Huawei is one of the largest China-based smartphone manufacturers, if not the largest one. This company is currently the third-largest smartphone manufacturer in the world, which makes it the highest-ranked Chinese company on a global scale. Huawei had introduced a couple of really interesting phones this year, and the same thing can be said for the company’s sub-brand, Honor. The Honor 5C and Honor V8 handsets have arrived earlier this year, and the Honor 8 was actually introduced yesterday. That being said, the company is planning to release yet another handset soon, read on.

A huge Honor-branded handset surfaced on TENAA earlier this month. We had no idea what will this device going to be called back then, but we knew its specs and the design. Well, thanks to the newly surfaced AnTuTu listing, we now know that we were looking at the Huawei Honor V8 Max, so essentially a phablet variant of the Honor V8, at least judging by its name. AnTuTU has, more or less, confirmed the specs we’ve seen, while it added a second version of the device. TENAA said that the Honor V8 Max will ship with 3GB of RAM and 32GB of internal storage, well, AnTuTu mentioned both the 3GB and 4GB RAM models, and the listing said that the 4GB RAM variant will ship with 64GB of native storage. The Honor V8 Max will ship with a 6.6-inch QHD (2560 x 1440) display, and a 4,400mAh non-removable battery. The company’s Huawei HiSilicon Kirin 950 64-bit octa-core processor will fuel this phablet, and the device will be made out of metal, as you can see. The 13-megapixel shooter will be placed on the back of the Honor V8 Max, and an 8-megapixel unit will be available on its front side.

The Honor V8 Max will ship with a rear-facing fingerprint scanner, which is also visible in the gallery down below, and the device’s physical keys will be placed on its right-hand side (power / lock and volume rocker button). AnTuTu’s listing says that the base model of the device will cost 1,999 Yuan ($299), which means that the higher-end variant might end up costing 2,499 ($374). This handset is obviously a direct competitor to the Xiaomi Mi Max, even though it’s even bigger than Xiaomi’s offering. The company is expected to introduce this phablet soon, so stay tuned. 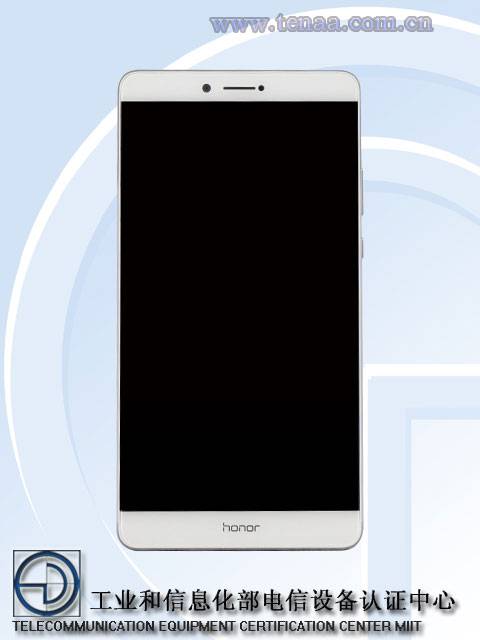 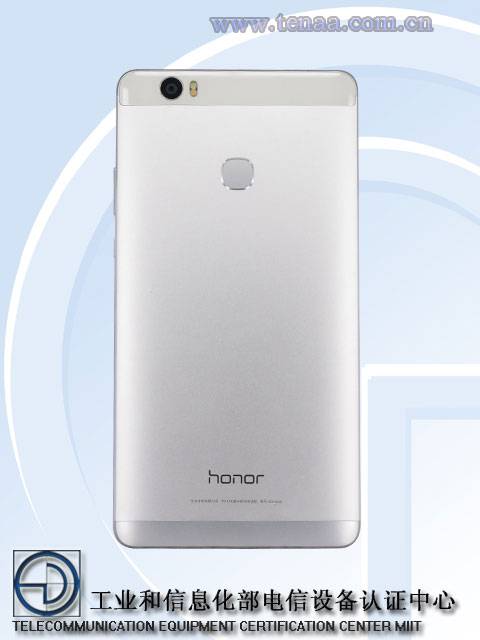 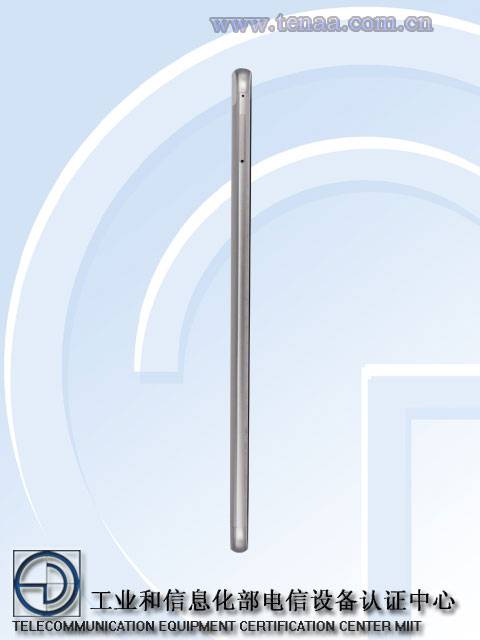 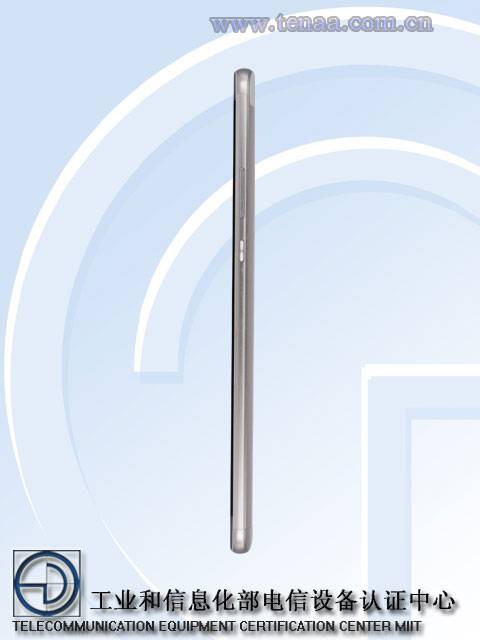