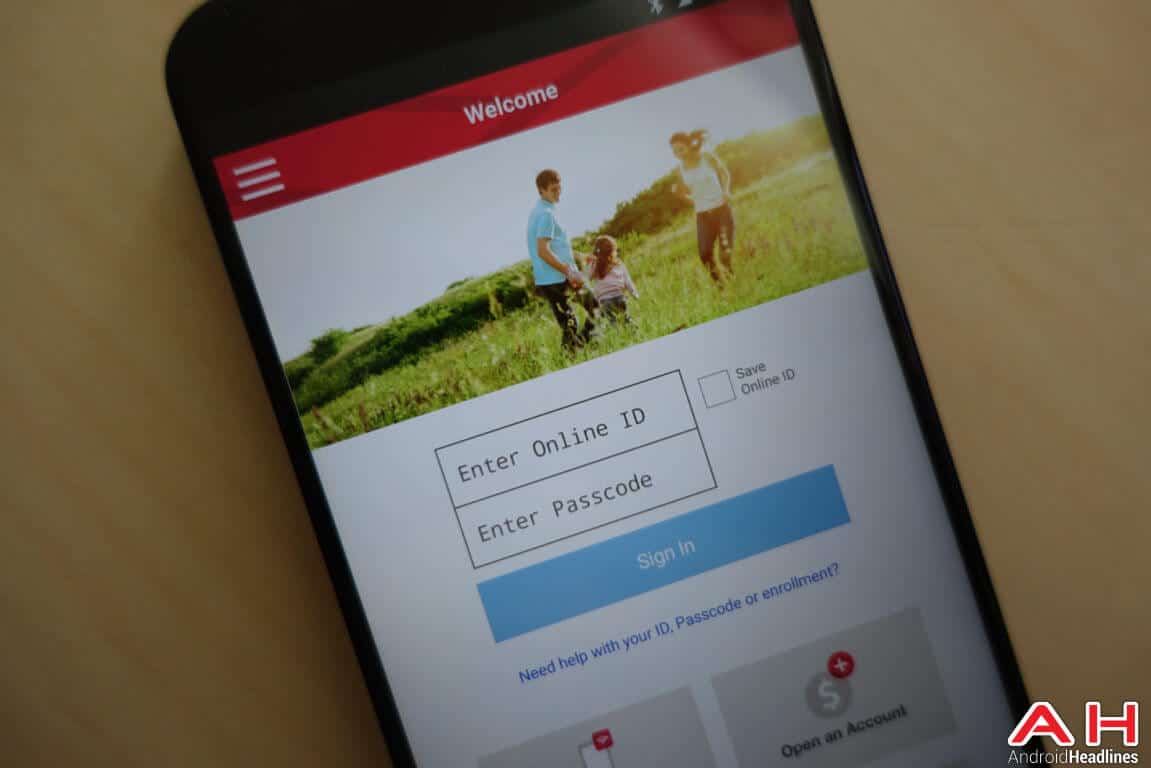 The smartphone has moved from a geeky device used by a small minority to a must-have device, containing our email, web browser, instant messenger, camera, wallet and of course, our telephone. Most smartphone users in the developed world are on their second or third device and as we move to newer more capable models, our reliance on these small and incredibly personal electronic items is increasing. Today's smartphones have high resolution displays, gigabytes of storage and high quality web browsers. The two main platforms – Apple's iOS and Google's Android – have app stores containing millions of applications, which means it is very easy to add third-party functionality to our devices.

A popular application of choice for smartphones is online banking, as our smartphone is a personal device contains plenty of other valuable and sensitive information. This is something that has not escaped the world's banks, many of whom currently publish mobile banking applications and have optimized their websites to work well on small screens. We have also seen mobile payment software being adopted with increasing frequency around the world as customers become more comfortable with using their device: Apple Pay, Android Pay and Samsung Pay are joined by many other options with more on the way. Mobile banking is also supremely convenient: we don't need to devote time in our day to use a desktop or laptop computer, waiting for the machine to boot and allow us access, as smartphones are almost always instantly available. In Britain and for the first time, in 2015 the use of Internet banking websites on desktop browsers fell compared with the previous year. For 2014, British banking customers logged into their bank 4.4 million times, compared with 4.3 million in 2015. However, the number of logins for mobile banking applications increased from 7 million in 2014 to 11 million in 2015.

Despite this increase in banking application logins, the British still prefer using their computers or desktops to transfer money. In 2014, the British chalked up 408 million payments via desktop and laptop websites, which increased to 417 million in 2015. However, mobile payments via an application increased from 225 million in 2014 to 347 million in 2015. This increase reflects how much more comfortable the British are using their smartphones to effect payments. There are some structural reasons – many banks require the full website in order to set up a new payment, although some banks are changing this to bring in new features for customers using the application. The British public are also seeing new banks with a bias towards using a smartphone app, such as Atom, Starling and Tandem, offering the full range of traditional banking services via a smartphone. As customers continue to use smartphones and mobile payment services, and as banks evolve their mobile applications to include more and more functionality, it would be likely that this trend is set to continue through 2016 and beyond.