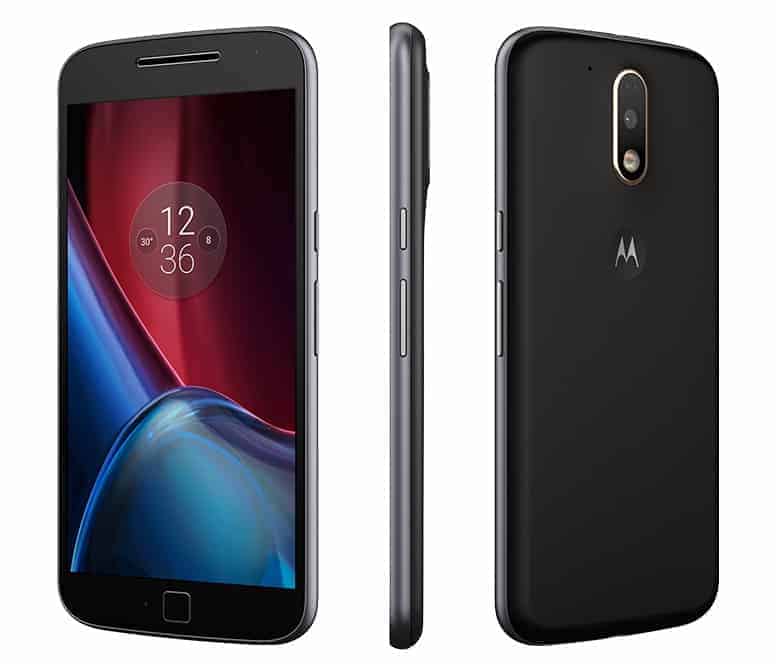 While the Moto G4 Plus is still at its normal price of $249 and $299 respectively, the reason why this is a deal is because Amazon is tossing in a $50 gift card with your purchase. So spend $299 on a new smartphone and you get a free $50 gift card from Amazon. Which is a pretty sweet deal, especially if you are already an frequent shopper of Amazon – since they do have just about everything anyways. You can pick up either the 2GB/16GB or the 4GB/64GB model of the Moto G4 Plus from the links below.

Buy Moto G4 Plus (2GB/16GB) Buy the Moto G4 Plus (4GB/64GB)
Advertisement
Trusted By Millions
Independent, Expert Android News You Can Trust, Since 2010
Publishing More Android Than Anyone Else
16
Today
84
This Week
192
This Month
4177
This Year
105654
All Time
Advertisement