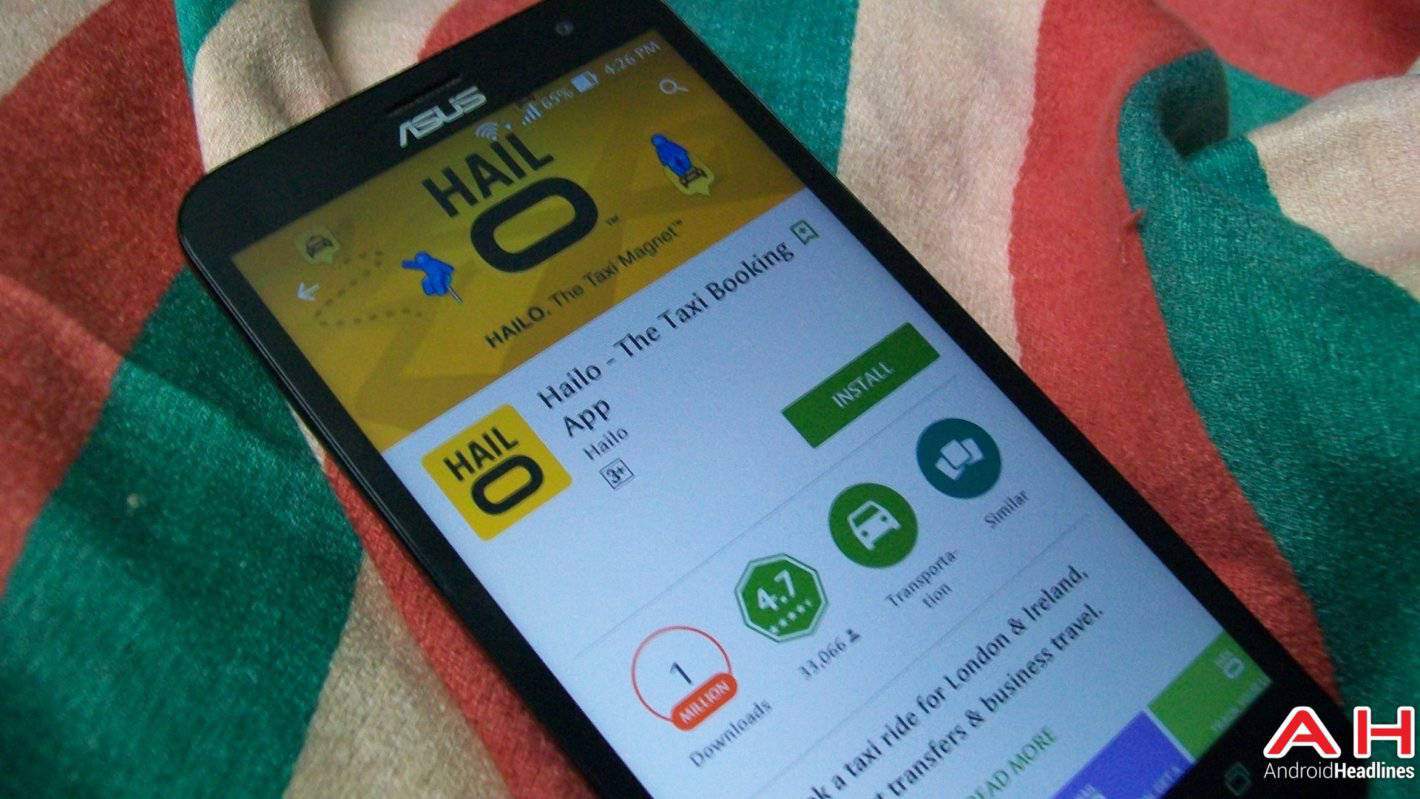 With ride-hailing apps becoming an increasingly popular alternative to traditional cabs, more startups are jumping onto the bandwagon to take advantage of the exploding market. While Uber is by far the largest and most well-recognized name in the industry globally, other ventures like Lyft and Gett in the U.S., Ola and Meru in India, Hailo in the UK and MyTaxi in Germany have been giving the Silicon Valley-based global leader a run for its money in recent times. However, with so many new players throwing their hats in the ring, it was only a matter of time before the industry saw some consolidation as incumbents in the transport aggregation industry look to keep their market shares and margins intact.

That now seems to be happening in the right earnest, with British startup, Hailo, announcing earlier today that it has sold 60% of its equity to German auto major, Daimler, in a cashless deal. Hailo also says that once the formalities are taken care of, it will eventually merge its services with Daimler's MyTaxi ride-hailing service, which is based out of Germany and is currently available in 40 cities around the world. Daimler's acquisition of Hailo is the third such high-profile deal in the industry this year, after Volkswagen's $300 million investment in Gett and General Motor's $500 Million deal with Lyft. Of course, such M&A (Mergers and Acquisitions) activities within the industry are not exactly a new phenomenon globally. A case in point would be India's Ola Cabs, which last year paid a reported $200 Million in a cash and equity deal to acquire 'Taxi for Sure', a fellow ride-hailing startup based out of Bangalore in the southern state of Karnataka.

Meanwhile, reports indicate that post-merger, the current CEO of Hailo, Mr. Andrew Pinnington, will take over as CEO of the combined entity, which will operate under the MyTaxi banner henceforth. As for Mr. Niclaus Mewes, the co-founder of Intelligent Apps (which happens to be the parent of MyTaxi), he will become an MD at the German automaker. With the deal going through, Daimler will now have a foothold in the ride-hailing market in the U.K. and Ireland, where Hailo is a well-established name. MyTaxi, on the other hand, operates in Germany, Spain, Italy, Poland, Portugal, Sweden, Australia and the U.S.