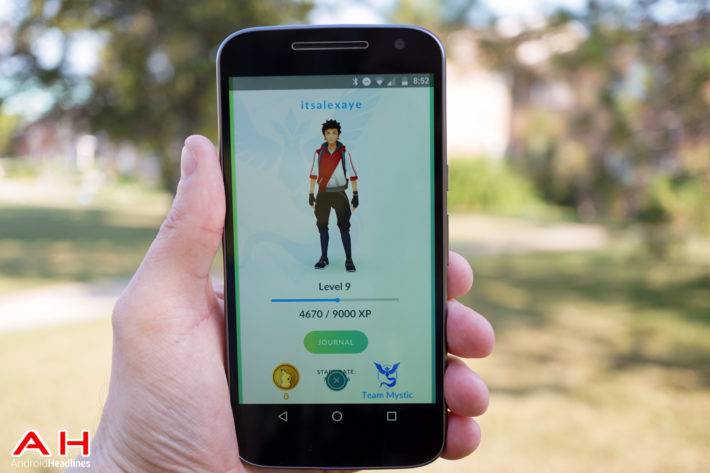 With the weekend now pretty much here, you might be looking for a new game to play. If that is the case then you might want to check out Pokémon GO which recently became available on Android. Of course, if you are one of the 30+ million people who have reportedly already downloaded the app (in spite of it only becoming available three weeks ago), then you will need no introduction to the world of Pokémon GO or it’s addictive style of play.

Even though the reported number of users is astronomical (considering its short space of release) this is only the beginning. As many regions have yet to see the game going live. One of those regions was Japan although that has now changed with Japan gaining its official Pokémon GO launch earlier today. As well as the game going live in Japan, today also marks the first introduction of ‘sponsored PokéStops’. For those new to the game, PokéStops are places where you can basically load up on a selection of items. As you might expect, a sponsored PokéStop is one where you can load up on items but might encounter some company advertising. This seems to be one of the first real in-app monetization methods that Pokémon GO has introduced to the app and Japan is the first place to see the sponsored PokéStops going live, thanks to a reported deal struck with McDonald’s which sees 3,000 McDonald’s restaurants in Japan becoming PokéStops.