The US wireless industry has seen quite a bit of competition in the past couple of years. As a result, customers have seen their bills go down, while getting all sorts of new perks. However, a lot of the marketing terms that these carriers use can be a bit confusing, so we're here to break it all down and see which carrier offers the best bang for your buck – and also find out who has the most expensive plans.

First up is AT&T. Now with AT&T things are a bit confusing. You pay one amount for your data, another for your smartphone to access that data and then another fee for the actual phone you bought. Access fees are $25 per line per month on plans up to 5GB, while the larger ones are $15 per line per month. Flagship smartphones typically cost you around $20-$25 per month. In this case, we're looking at the LG G5, which is $22.97 per month. 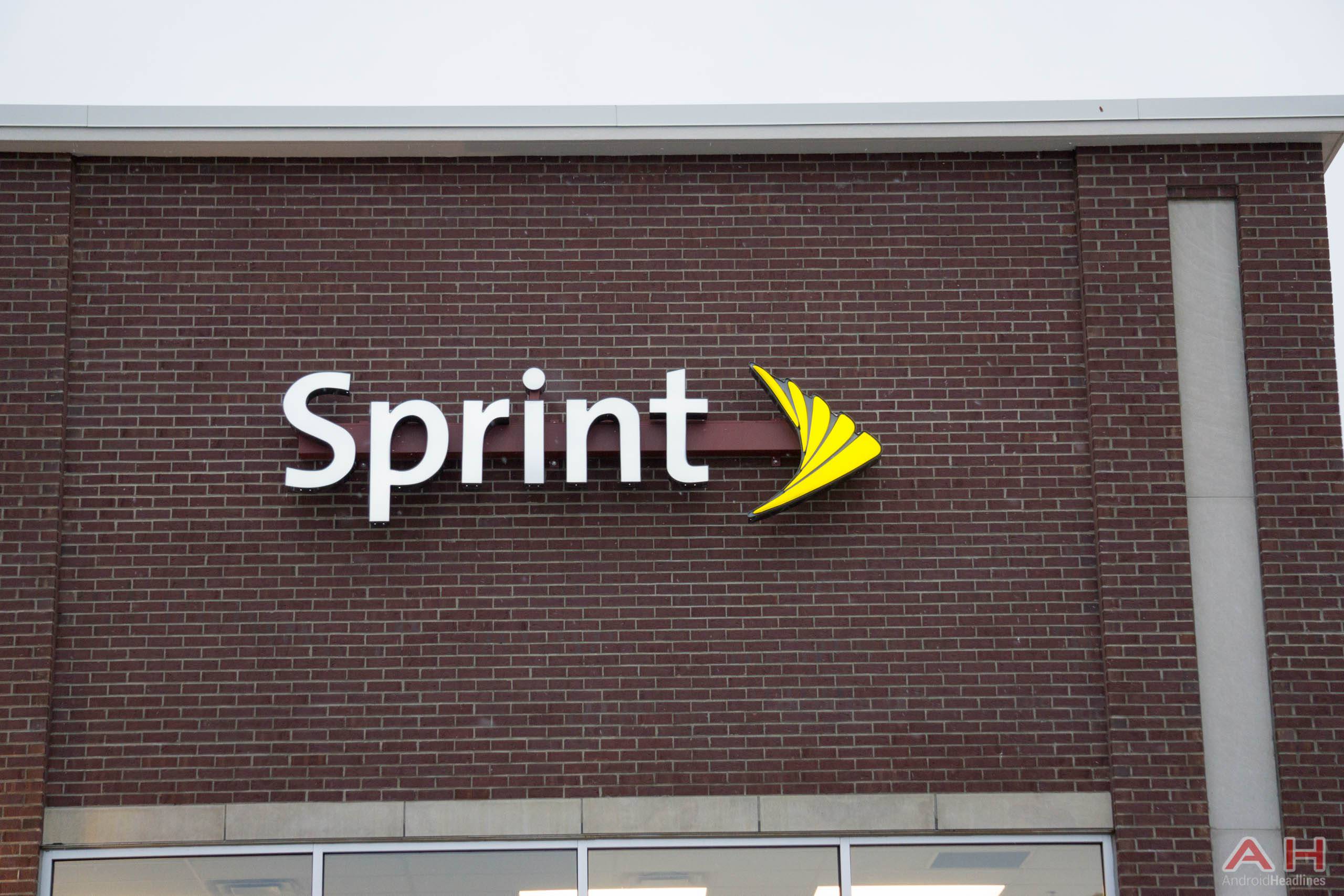 Out of the four wireless carriers in the US, Sprint has changed their plans the most. As they are eyeing a turnaround and have been giving customers more and more options. Sprint's plans start at just $20/month, which gets you 1GB of data, 3GB comes in at $30, 6GB for $45 and 12GB for $60. Sprint does also do access fees per line here, which are $20/month, and you are paying for your phone each month, unless you buy it at full retail. Keeping with the LG G5 theme, it would cost you $24/month for a LG G5 on Sprint.

With T-Mobile, there are no access fees per line. Instead what you pay for is your phone, if it's on EIP, and then your plan. Their plans start at $50/month for 2GB of data. Additionally, these data plans are per line, and not shared with everyone on the plan. Making things a bit easier for family plans. The LG G5 at T-Mobile would set you back $26.25 per month.

It's important to note that a carrier's prices shouldn't be the only deciding factor for your wireless network. If you decide to join AT&T, but they have little to no coverage where you work and live, then you're basically wasting your money. Which means it's always a good idea to check out coverage from these carriers beforehand. And even more important to use a site that won't have biased information (like the carriers' websites), like Sensorly or OpenSignal.

Trusted By Millions
Independent, Expert Android News You Can Trust, Since 2010
Publishing More Android Than Anyone Else
21
Today
118
This Week
492
This Month
492
This Year
101973
All Time
Advertisement