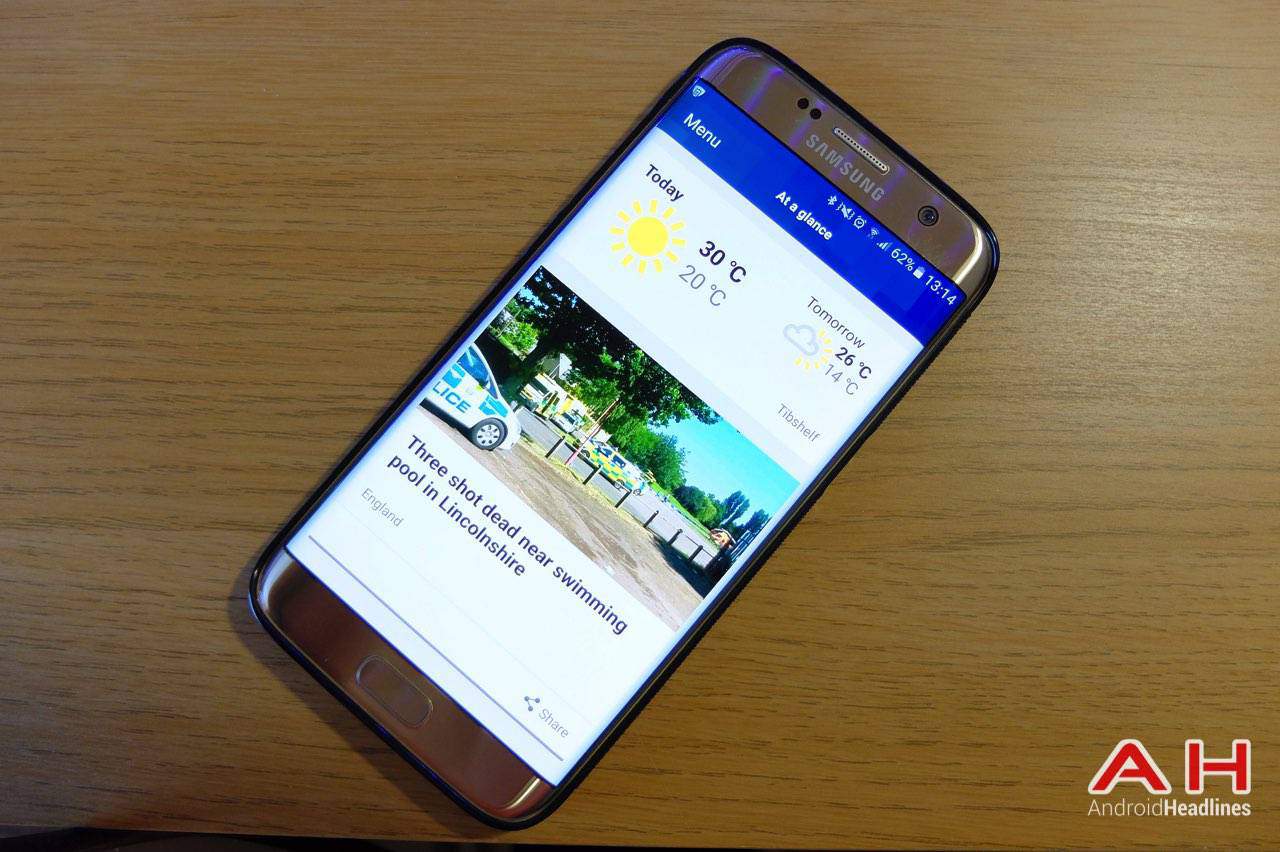 When it comes to big names in the world of information, the BBC is right up there, whether or not you're from the UK or happen to be living there. For our friends across the pond, as well as Brits everywhere, the BBC has a special place in people's hearts. It also has a pretty prominent place on the Internet as well, offering some of the best news, sport and catch-up TV available online. Much of this is, sadly, only accessible across the pond in the UK, but the news as well as sport information is mostly accessible anywhere. To help fans of the Beeb bring all of their favorite content together, the BBC have launched the BBC+ app.

This is a sort of Dashboard for all things BBC, and just like most other things the BBC has to offer, it's completely free to download. Users that already have a BBC account can just go ahead and sign in, but the app requires one in order to function, which will mean that those without will need to make one. After that, the app will ask you to name some of your interests, which it will then catalog and organize for you. For the most part, these interests are centered around sports and news, but there is the option to choose both picks for the iPlayer Radio and TV, too. Whenever you find something that you like, the BBC+ app will either take you to the relevant website, or open the iPlayer pick in the right app. It is however, a little disappointing that the BBC+ app simply opens up an internal website for each news story or feature picked.

The idea behind the app is to make it much, much easier to keep track of all your favorite BBC content in one simple app. Previously, users would have to jump between the BBC News and BBC Sport apps, or the separate iPlayer Radio and iPlayer apps. While those apps will still be supported and updated, as well as stay relevant to a lot of users, this new BBC+ app will keep everything neat and tidy, and hopefully declutter more than a few home screens out there.