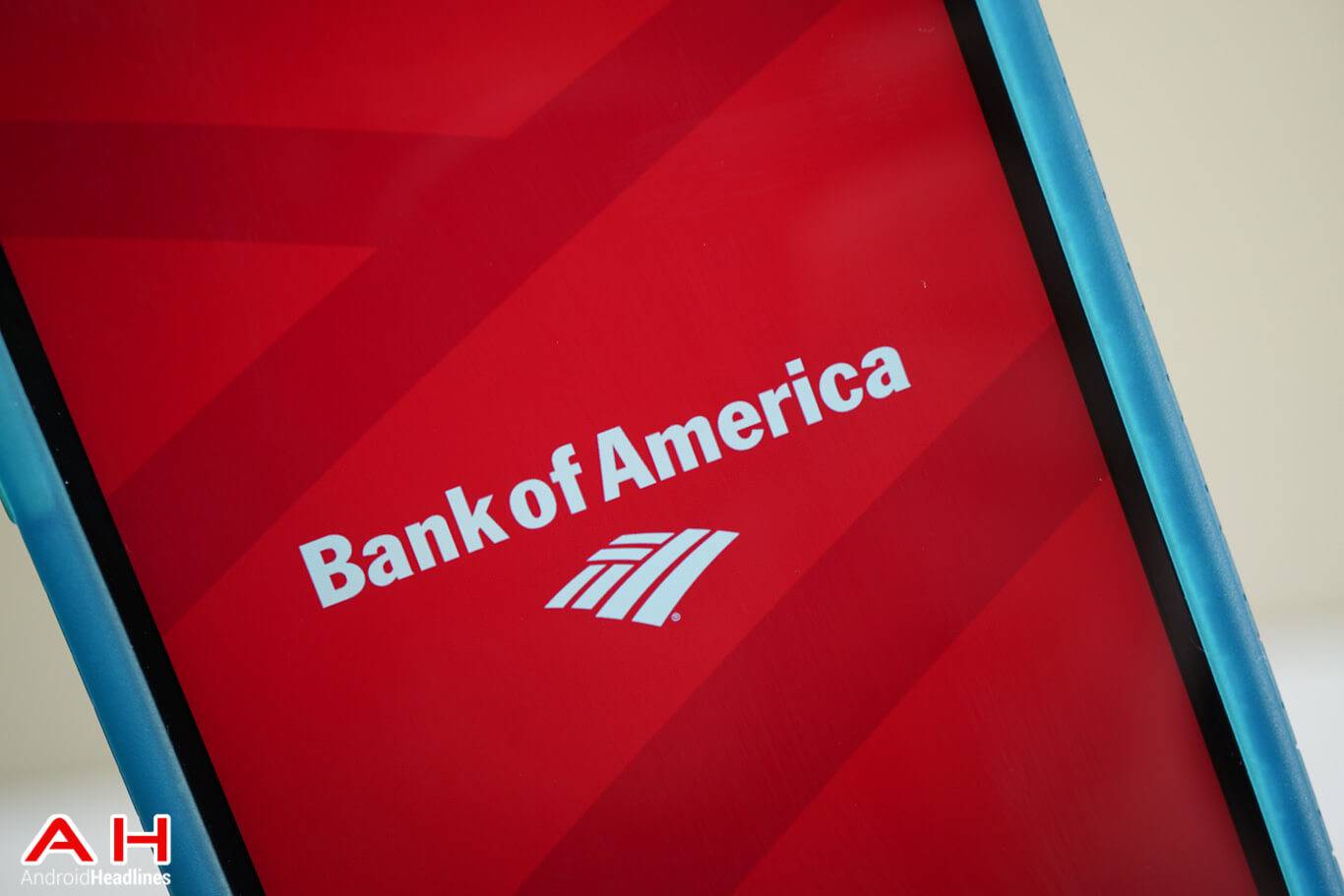 Bank of America has been teasing a complete redesign of their app, over the past few weeks. And today, they pulled the trigger and made it official. This brings it to version 7.0, and as you'd expect, it is a pretty big update for the app. The Bank of America app is still free in the Google Play Store, and it adds all kinds of new features for Bank of America customers. The big features include an option to switch over to Spanish, an important one since Spanish is the second most common language spoken in the US. Bank of America card rewards redemption are now available within the app and finally, you can access your FICO score. A feature that many credit card apps have already included.

In their press release, Bank of America quotes that the latest redesign of their app – for both Android and iOS – uses the latest in app designs for the respective platforms. And that it creates "a more intuitive, seamless user experience". The Android app is not a rip off of the iOS app and vice versa. Bank of America optimized the apps for their platforms. When it comes to credit card rewards redemption, it was one of the most requested features for the app. Now those that have the BankAmericard Cash Rewards and BankAmericard Travel Rewards credit cards can see their rewards and travel purchase points within the app. They also have the ability to redeem them through the app.

Finally, FICO Score Access was another big requested feature for Bank of America's app. Now credit card users will be able to see their FICO Score within the app. Customers will also be able to see what factors are influencing their credit score and also see how their score compares to local and national averages.

The new Bank of America app is available in the Play Store right now. It doesn't appear to be a staged roll out, so just hit the button below and get to downloading. It's a fairly big update to the app, and may take some time to get used too.