It’s back to school time. And what better way to get ready to head back to school this fall, then by picking up some awesome new tech to take to your dorm room or apartment? There are loads of great products out there that are amazing, and don’t break the bank. We’ve rounded up ten of the best tech under $100. Let’s check them out. 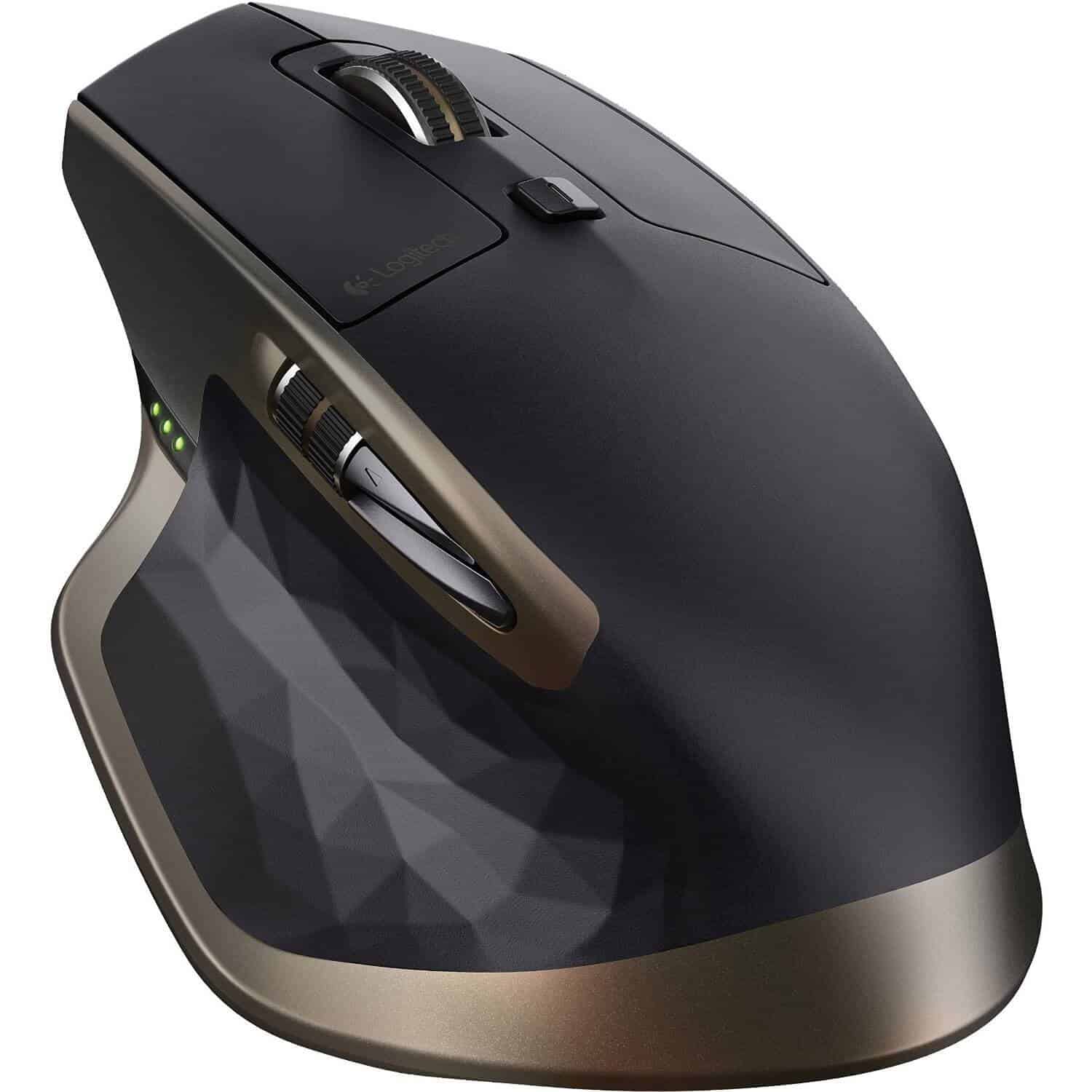 If you’re a gamer, or perhaps you’re studying graphic design, this mouse is a must have. It’s one of the most ergonomic mice that’s available right now, and it does come in at under $100. It’s great for playing games, or really anything where you’re spending a good bit of the day at a desk on a computer. The Logitech MX Master is Bluetooth, but can also be plugged in via micro USB. It can remember up to three computers, and you can switch them pretty easily. 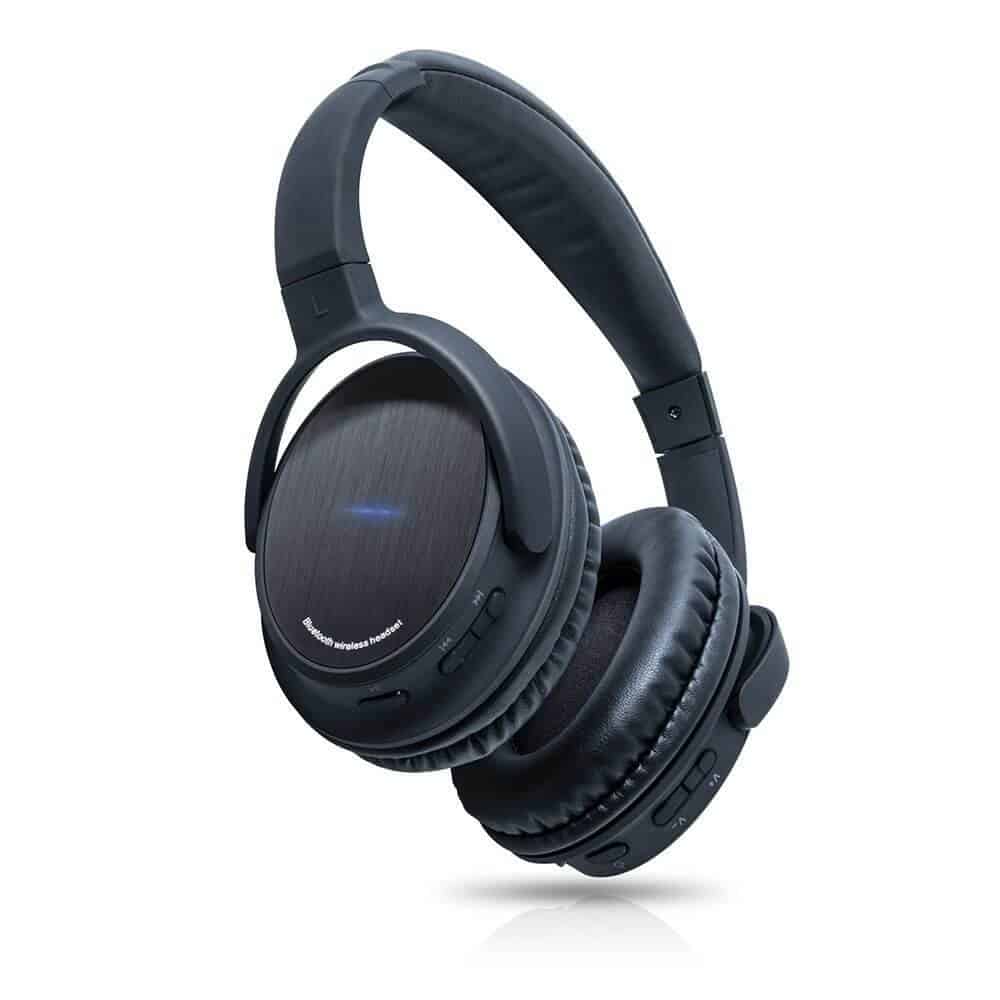 A good pair of headphones is always good to have. Especially during those long studying sessions. Photive has a great pair of Bluetooth headphones here. These are what they call “over-the-ear” and what that means is that the headphones cover your entire ear. So all of the audio goes into your ears, instead of bleeding out so others around you can hear it. 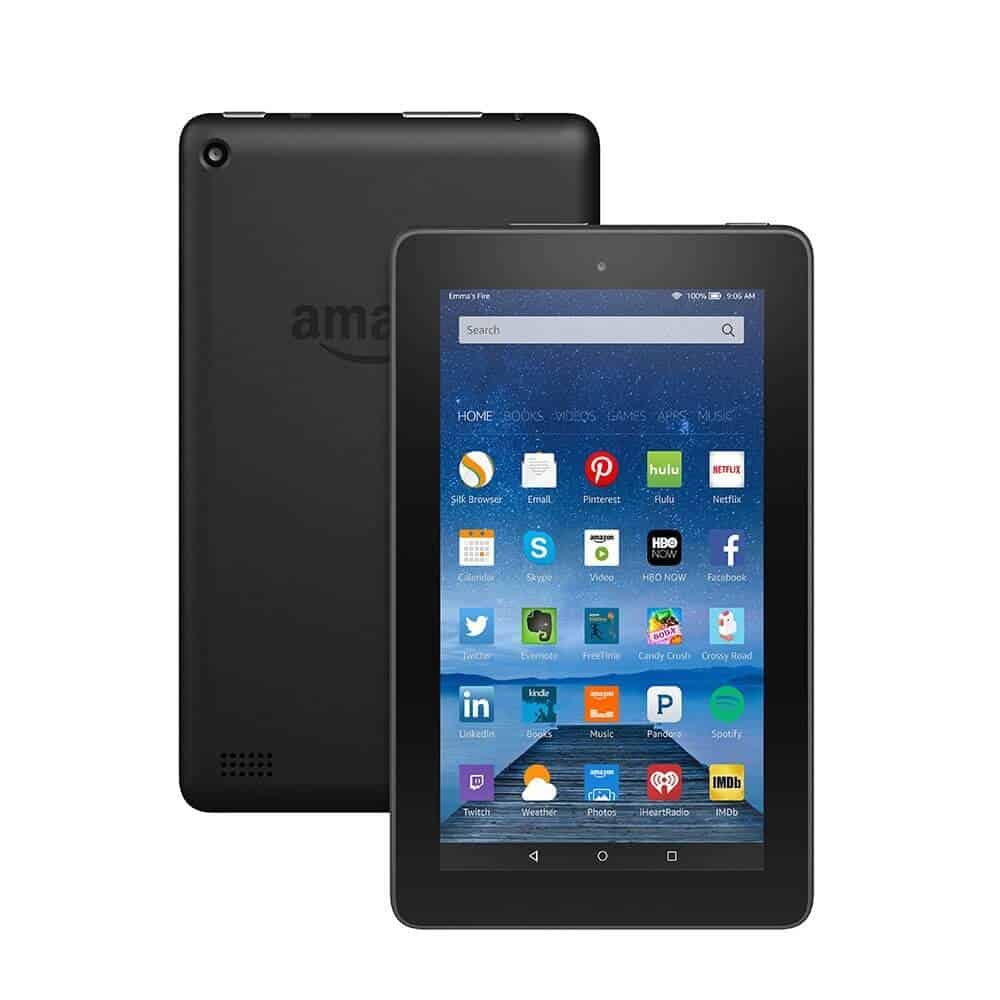 While the Amazon Fire Tablet isn’t a high-end tablet like the Samsung Galaxy Tab S2, it’s also got a much smaller price tag. The Amazon Fire Tablet is a great tablet to take around and use for consuming media, perhaps reading up on your notes before that big exam, or even playing a few games. And at $50, it’s tough to go wrong with the Fire Tablet from Amazon. 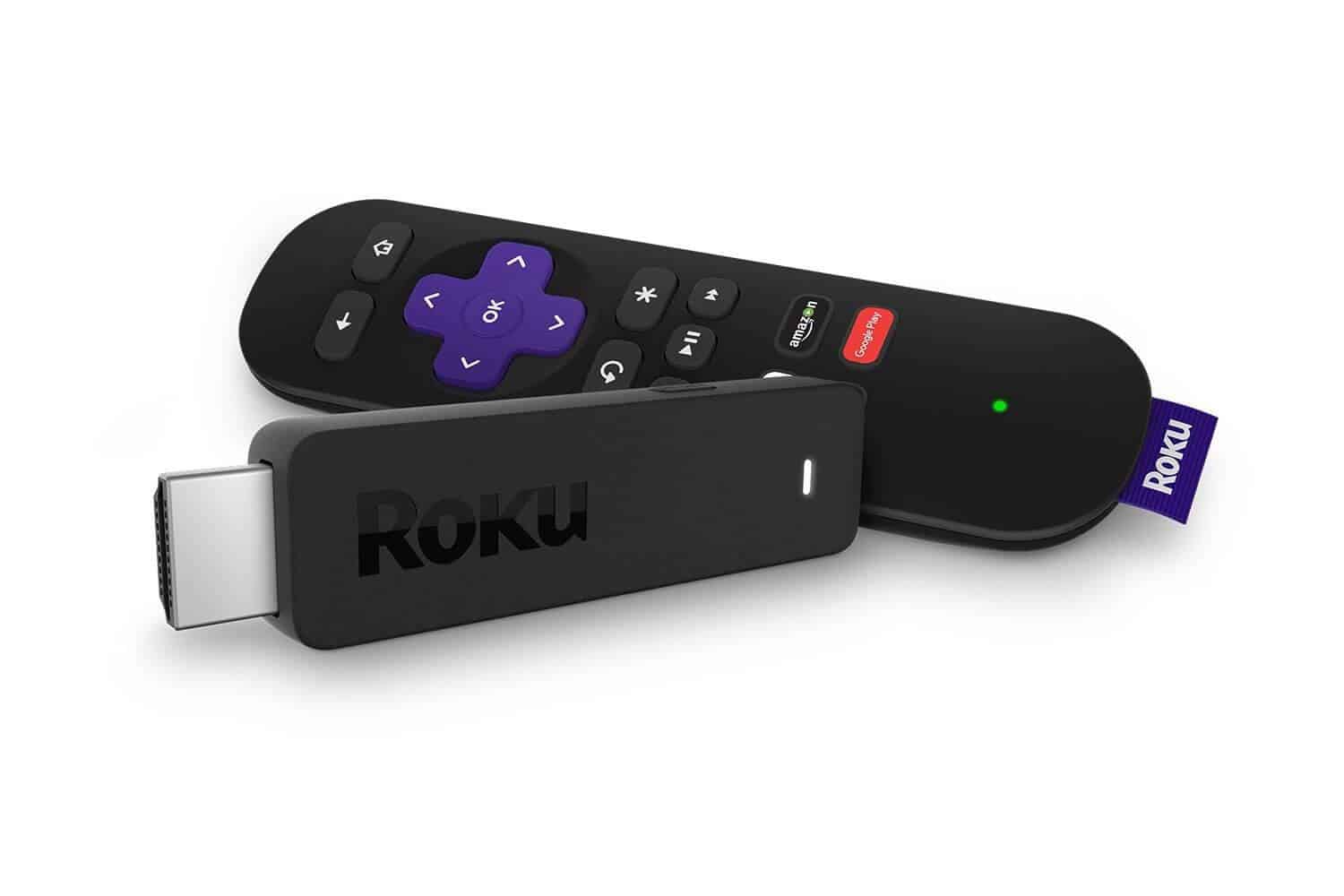 Smart TV’s aren’t really all that smart. Luckily with set-top boxes like the Roku Streaming HDMI Stick here, you can make your TV smart. You’ll be able to watch content from channels like Google Play Movies & TV, YouTube, Hulu, Netflix, HBO Go and so many others – of course, subscriptions are required for some of those. The Roku Streaming Stick only uses a HDMI port on your TV, along with an outlet, and can be controlled from your smartphone or tablet. 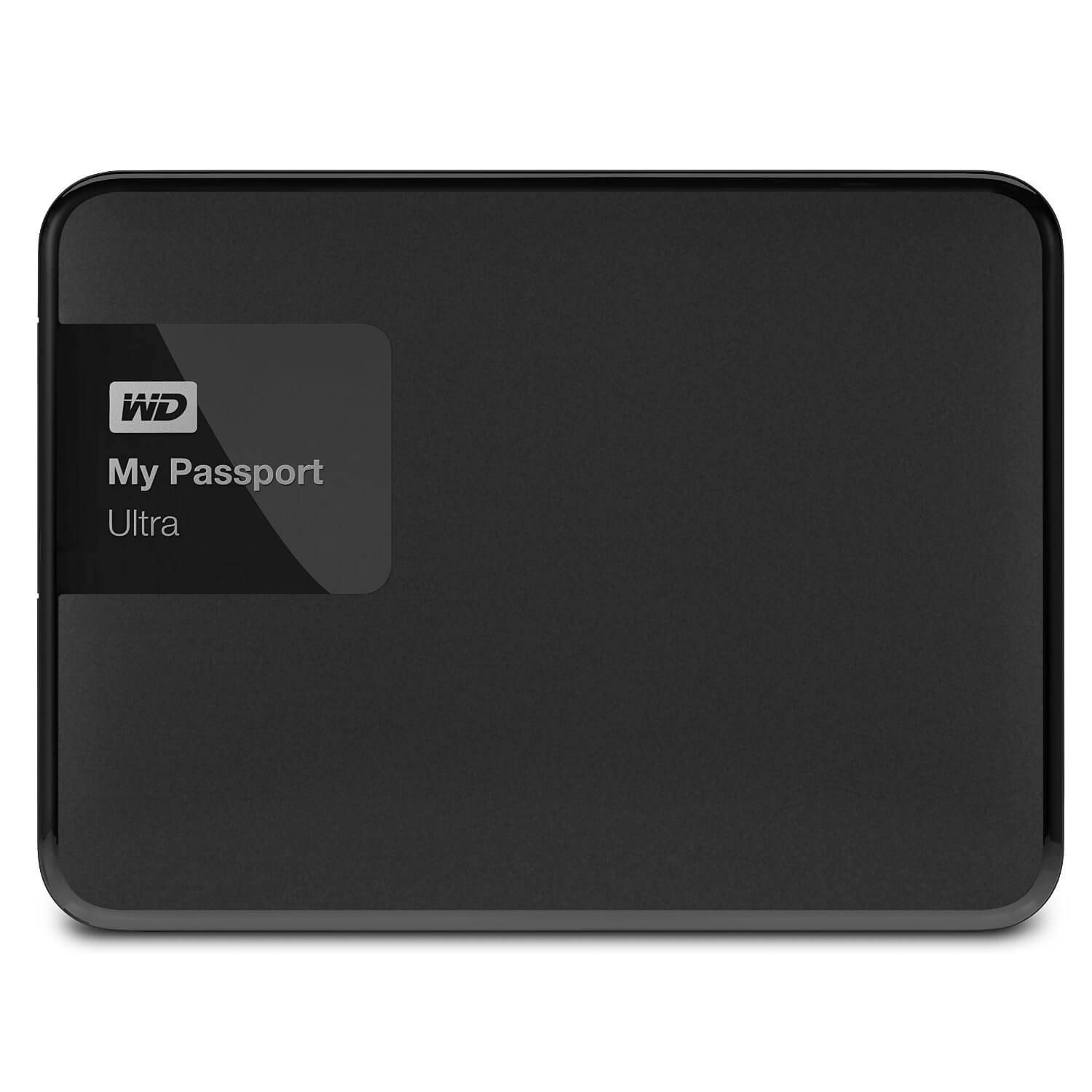 External hard drives that are also portable can be a huge help. Especially if you don’t have a whole lot of space on your computer. This My Passport from Western Digital sports 1TB of space, which should be plenty to store some games, as well as all of your school work. What’s even better is that it’s powered over USB. So no need to plug it into the wall. 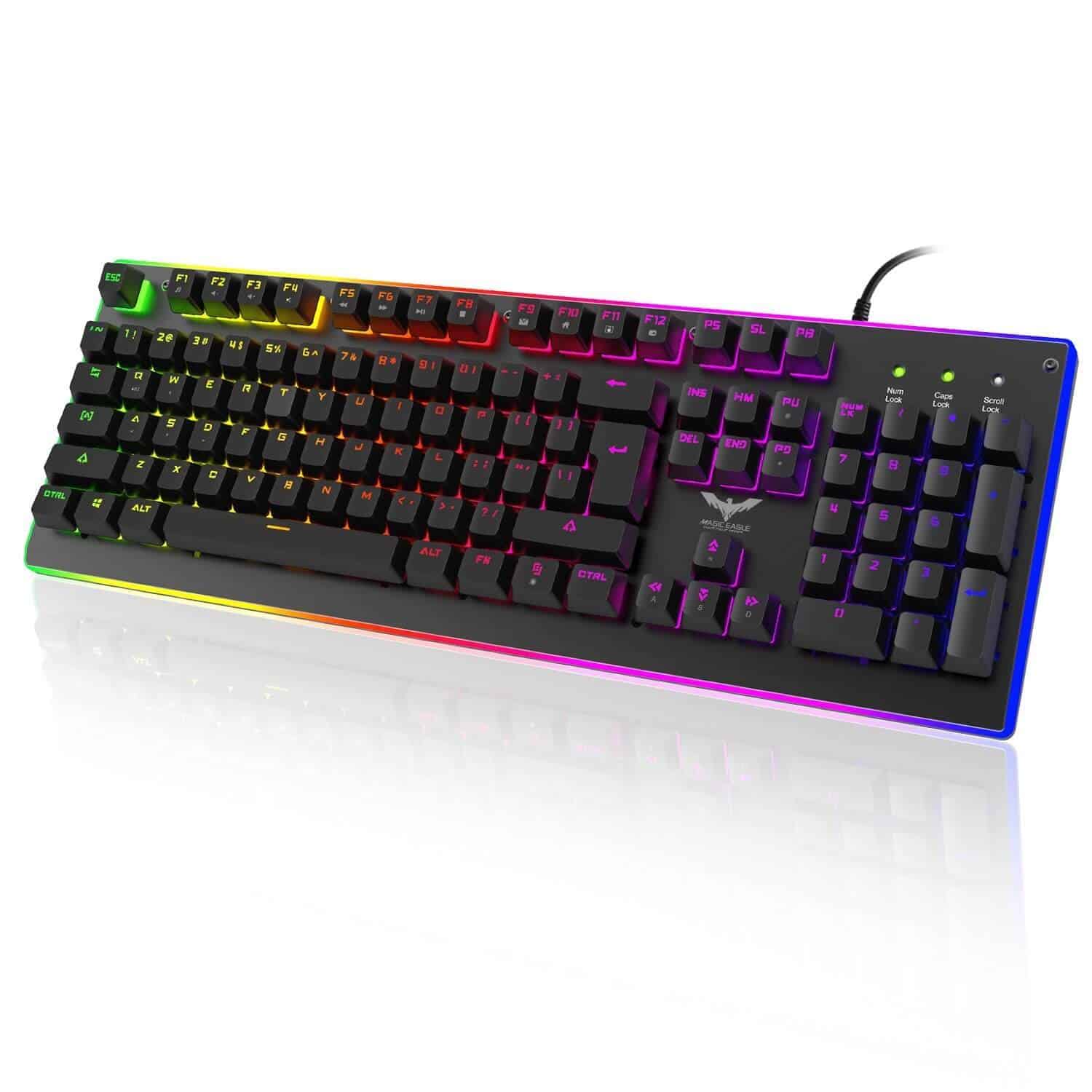 HAVIT here has a great looking gaming keyboard that is also a mechanical keyboard. The advantages to this is the fact that it’ll be more comfortable to type, although it can be quite a bit louder than traditional keyboards. This keyboard will be great for playing all sorts of games in the middle of study breaks. 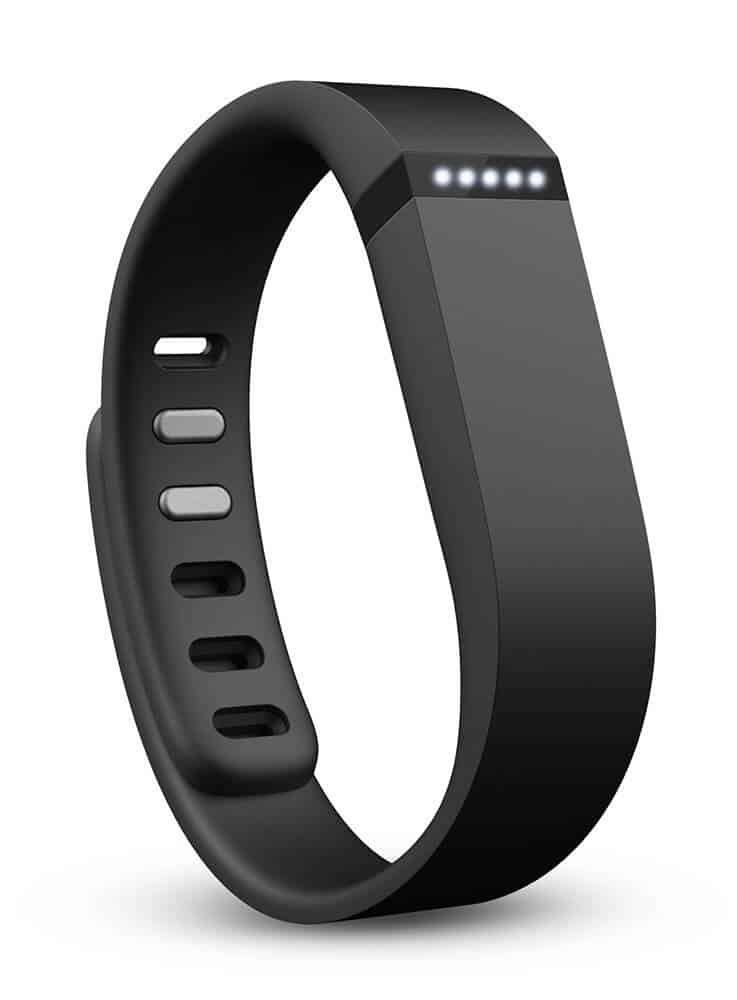 The Fitbit Flex is a rather plain activity tracker, but it still tracks just about everything. We’re talking about tracking your calories burned, steps taken, your workouts and even your sleep. It’s also one of the cheaper activity trackers that Fitbit has right now. Another advantage the Flex has over other trackers, is the fact that you can swap out the band for something different, if you wish to do so. Since the tracker sits inside the silicon band. 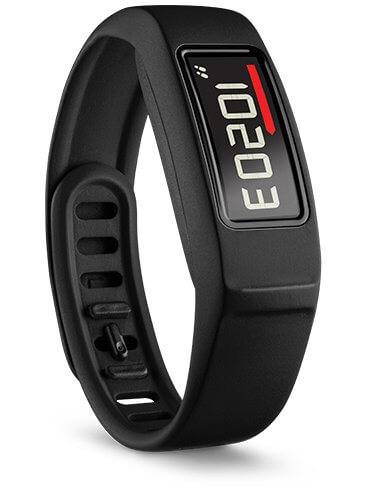 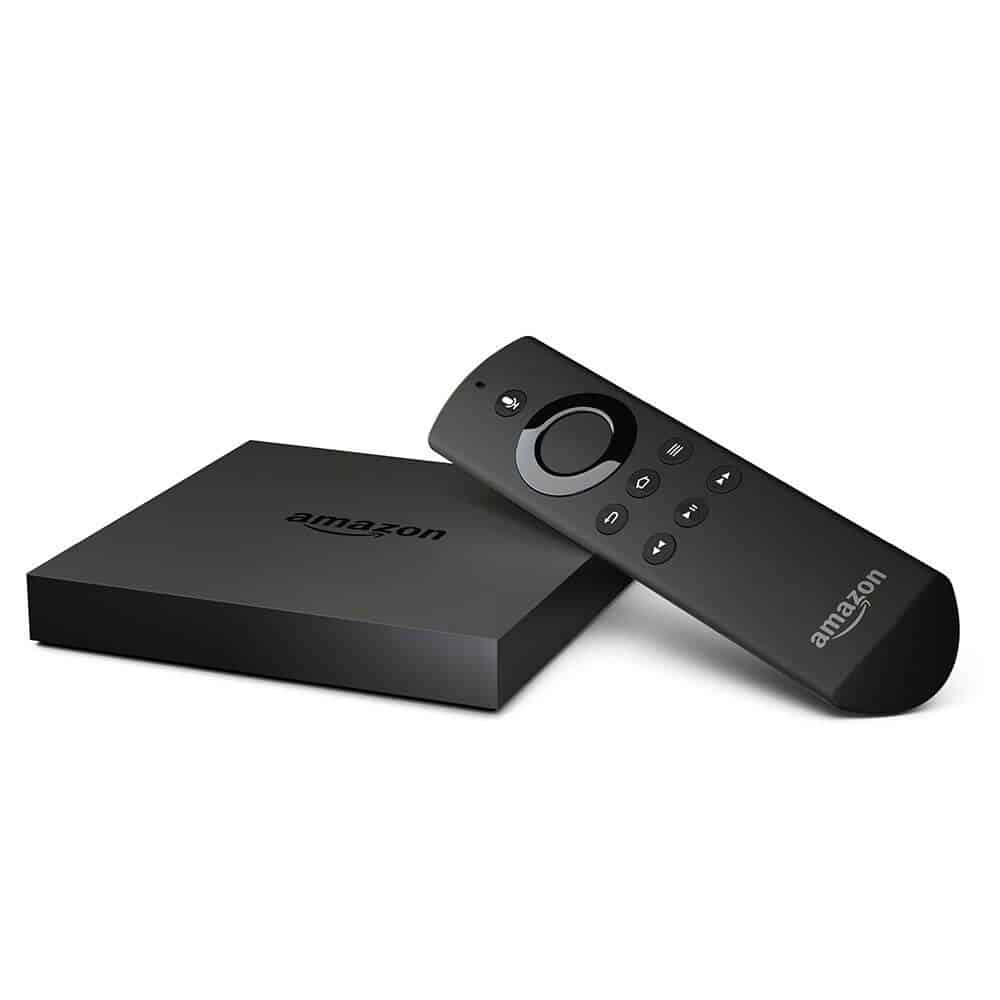 If you’re not a fan of Roku, then the Amazon Fire TV might be your product of choice. The Amazon Fire TV is a set-top box, which does basically everything the Roku does, but a bit more. Of course, you have all of your favorite apps available here. Including Netflix, YouTube, Amazon Video and so much more. But the Amazon Fire TV does also have gaming capabilities. So you can play Asphalt 8 on the big screen, without having to pick up a console. 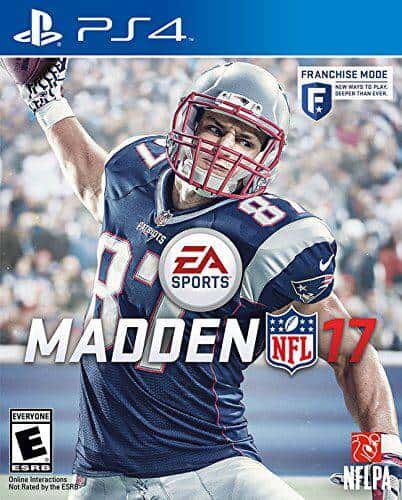 The fall is nearly upon us, which means Football will be starting up pretty soon. Why not pre-order Madden NFL 17, which releases on August 23rd? It’s a great franchise and this year’s game is full of all sorts of changes to make it even better. It’s available on Sony PlayStation 4, Xbox One and a few other platforms as well. A great game to play on the weekend when you need a break from homework.