School is just the around the corner and there’s no better way to start the year off right then with the right tools to help you get through it. As it just so happens, tablets can be a fantastic tool for helping you through everything from late night study sessions to taking notes, and even getting in a little bit of entertainment in between. Whether you want portability or or something with a larger screen to make reading and viewing easier, there are tablets to fit every taste. 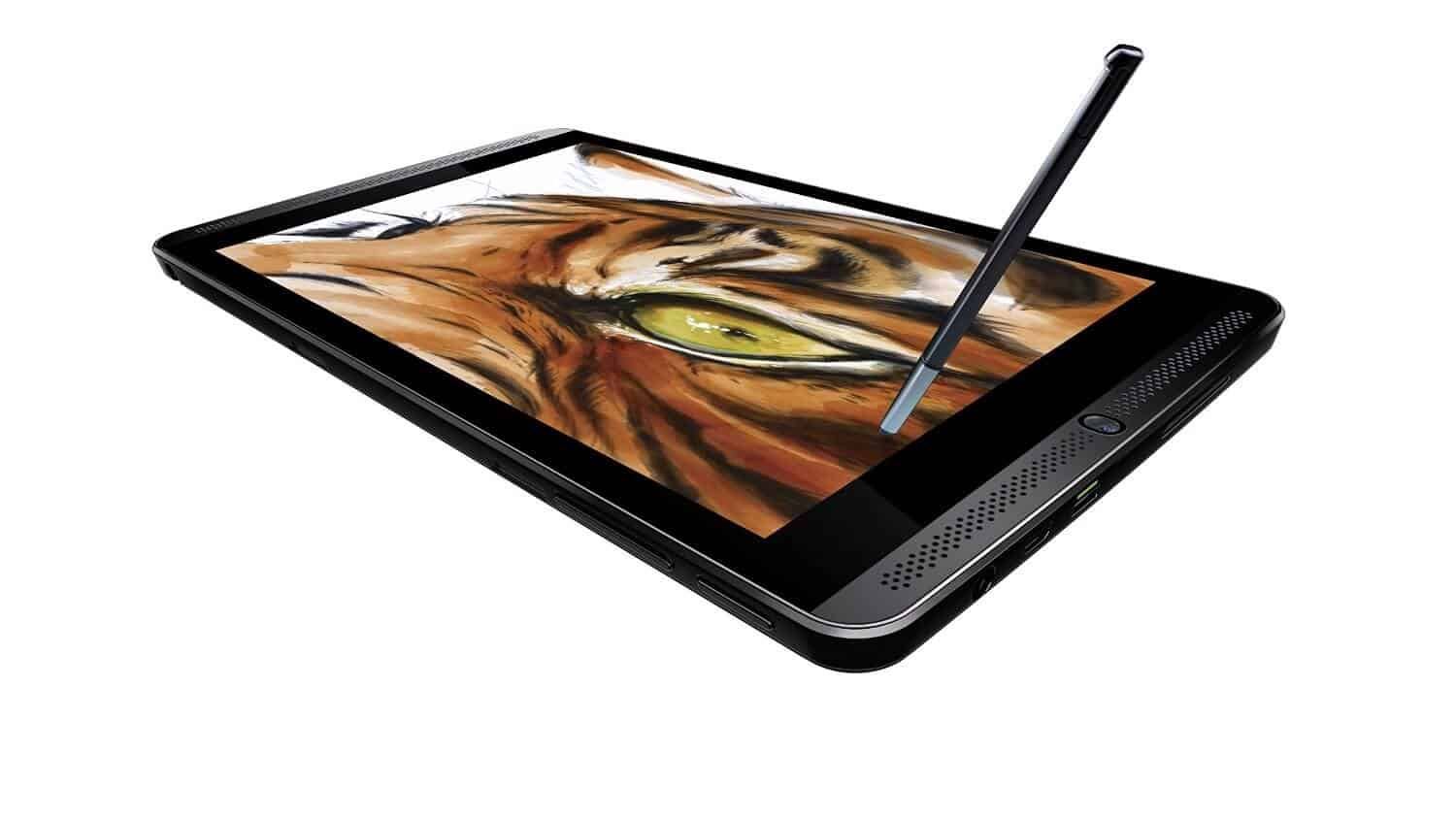 Kicking off this list is a strong starter. NVIDIA’s SHIELD tablet is a hard one to beat as it offers a mix of portability and a decent enough size screen to browse or do pretty much anything on. It comes powered by NVIDIA’s own Tegra K1 processor and it comes with useful tools like an integrated stylus. It’s also fairly lightweight, has 16GB of internal storage, and it has access to NVIDIA’s GeForce NOW gaming streaming service. This is not the Tablet K1 model as it has the stylus with it, however it does still have the K1 processor inside. It’s also a bi pricier than the newer Tablet K1 model, but it’s still a great option. 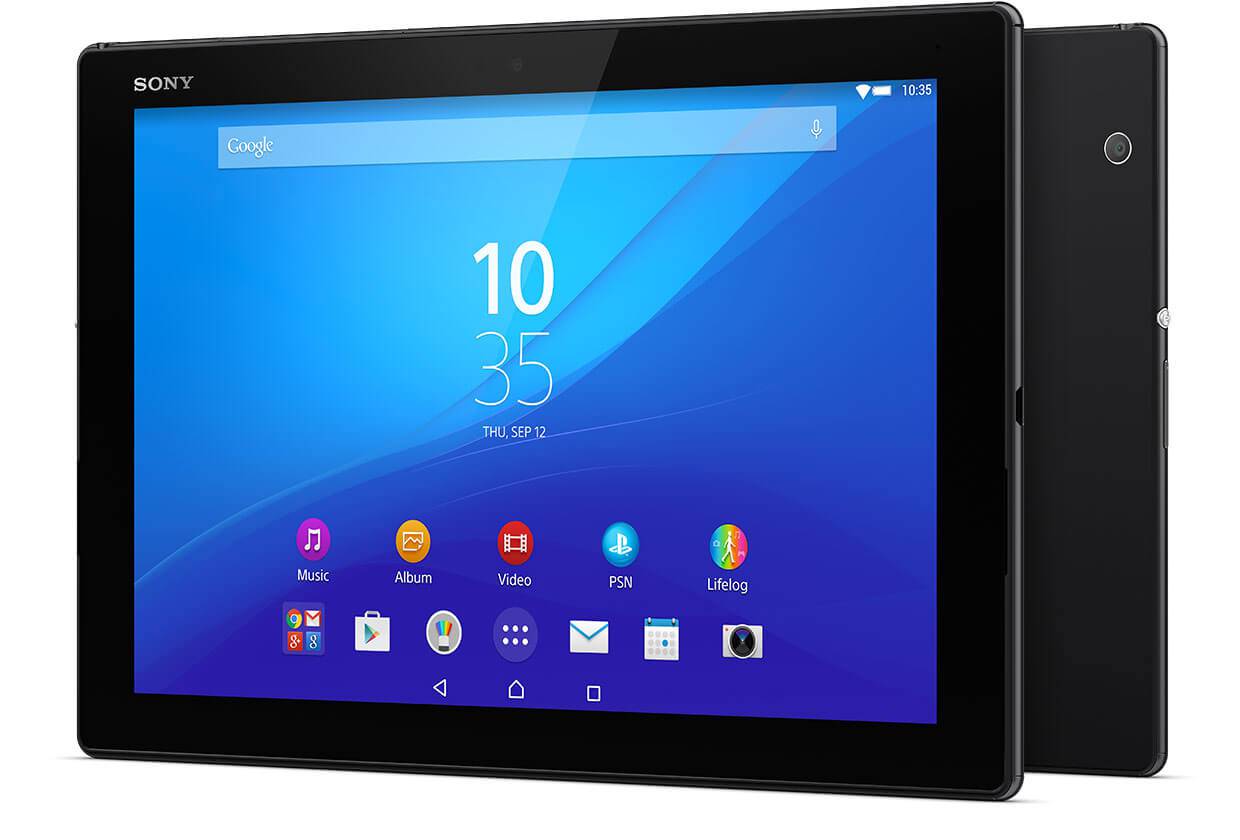 The Sony Xperia Z4 Tablet is another option that is going to be a bit pricey, but it’s right up there when it comes to quality and has a stellar build with a flawless design. It has a big 10.1-inch display and yet is still lightweight and super thin making it easy to toss in a bag before heading off to class. You can also hook it up to a keyboard accessory for taking notes or typing up term papers. Additionally and for the gamers, it also supports PS4 Remote Play, so even when you’re at school you can play a few games when you have the time.

If you’re not looking for a tablet with more of the productivity performance but you might need something that is easy to type up a few notes on and keep your books and browsing close by without breaking the bank, you can’t go wrong with Amazon’s Fire Tablet. It comes with 8GB of storage and a 7-inch display, and it’s only $49.99, which is literally a steal. 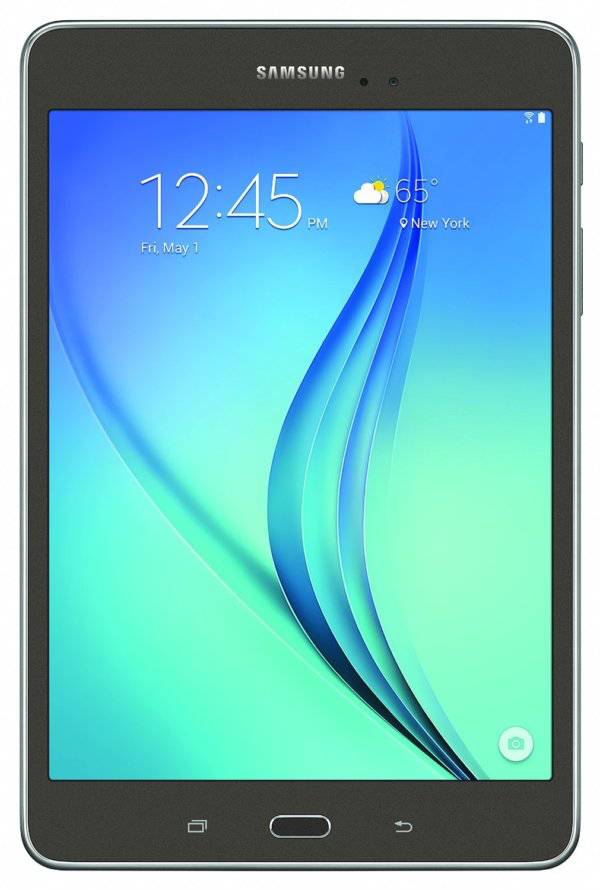 Samsung has been making Android tablets pretty much longer than any other brand at this point, and with that kind of experience they know how to make a good device. The Galaxy Tab A 8-Inch is great because it carries Samsung’s sleek design that has been coming out with more recent tablets and it doesn’t have a very high price tag. It’s got 16GB of storage so there is plenty of room for the books, the movies, the music, the games, and all of the apps that will help with class. It’s also powered by a quad-core processor and runs on Android 5.0 Lollipop.

The Fire HD 10 will be a little bit more powerful than the smaller Fire Tablet, and also comes with a larger 10.1-inch display which makes it perfect for viewing notes or simply browsing the web for research. It’s also great for viewing movies and reading and the occasional game, and it comes in three different storage size options of 16GB, 32GB, and 64GB models. 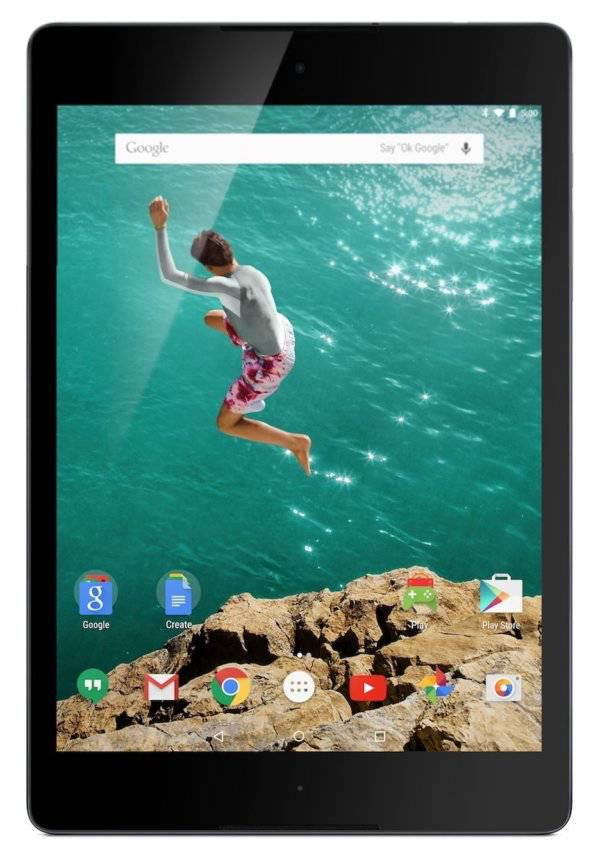 The Nexus 9 wasn’t necessarily the breakout hit that Google and HTC were hoping it would be, but it’s still a great tablet with a decent sized display, plenty of power thanks to the NVIDIA Tegra K1 processor inside, and it’s running on Android Marshmallow with an update to Android 7.0 Nougat on the way in the near future, once Google releases it. It comes with 32GB of storage for anything you might need during the school year whether it’s entertainment or coursework, and it’s light and thin enough to carry around campus in a bag pocket. 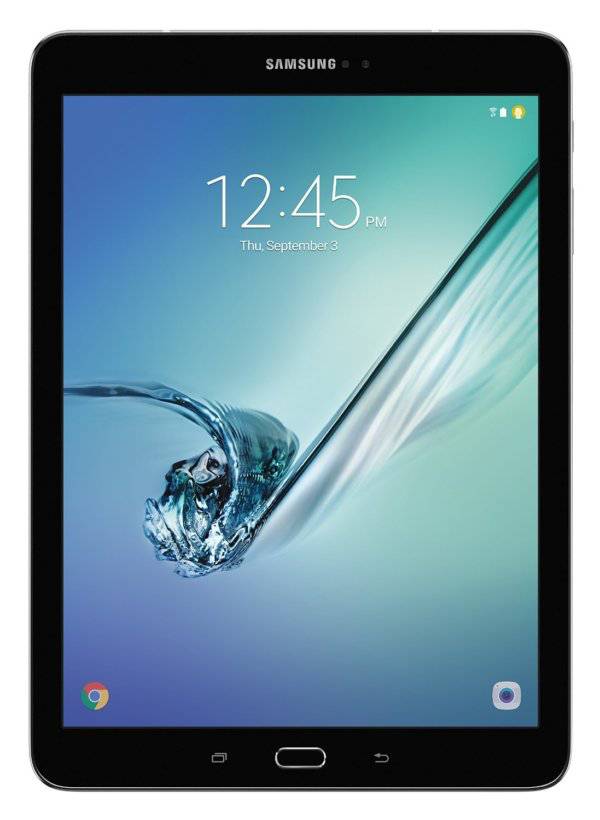 If you prefer a Samsung tablet but want something a little more powerful with a bigger display than the Galaxy Tab A 8, then look further than the Galaxy Tab S2. It has a 9.7-inch display with a Quad-HD Super AMOLED display, and it’s powered by an octa-core processor that’s paired with 3GB of RAM and 32GB of internal storage. It also comes running on Android 6.0 Marshmallow so the software is up to date. 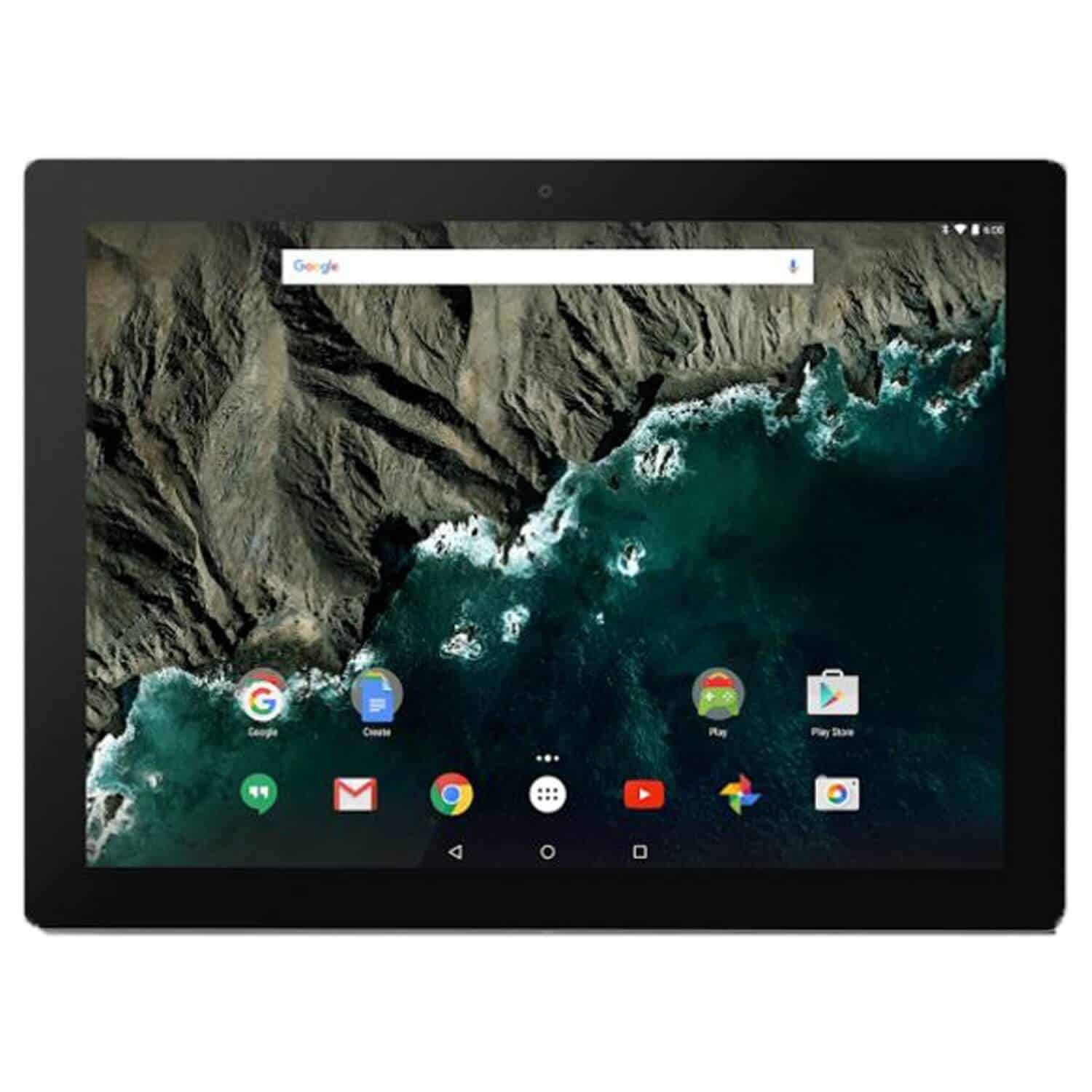 This back to school guide wouldn’t be complete without adding in Google’s latest tablet, which was also built in-house. The Pixel C is a stylish tablet with a metal body and plenty of functionality as well as loads of features. It has the latest software on board as it comes running on Android 6.0 Marshmallow with a guaranteed update to Android 7.0 Nougat. You can pick up the tablet by itself or get the magnetic keyboard dock that hooks onto the back with the ability to close up like a notebook. It’s also extremely powerful coming powered by NVIDIA’s Tegra X1 processor paired with 3GB of RAM and 32GB or 64GB of storage. 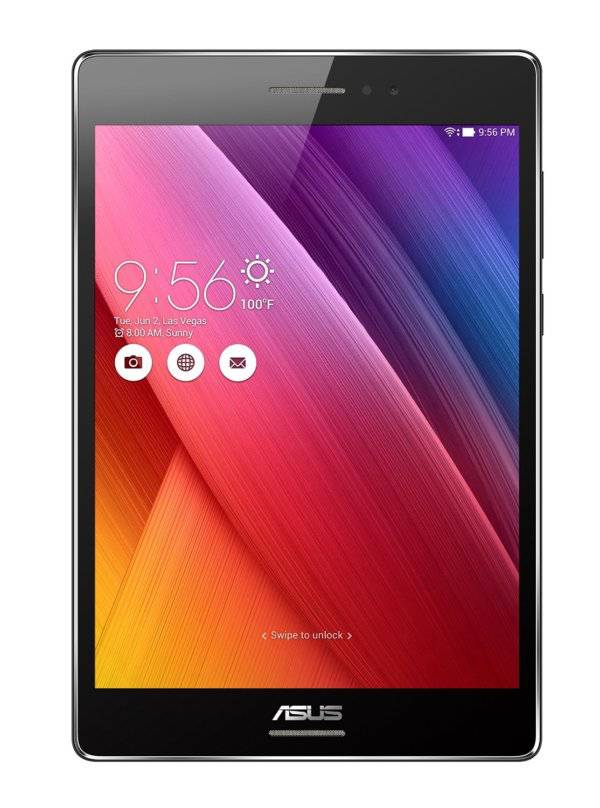 One of ASUS’ most recent tablets is a great option for back to school as it comes with Android 5.0 Lollipop software with a decently sized 8-inch display, an affordable price tag, and plenty of power and performance with 4GB of RAM and 64GB of internal storage with an Intel Atom Z3580 Super quad-core processor under the hood. It also has expandable storage up to 128GB via microSD card. 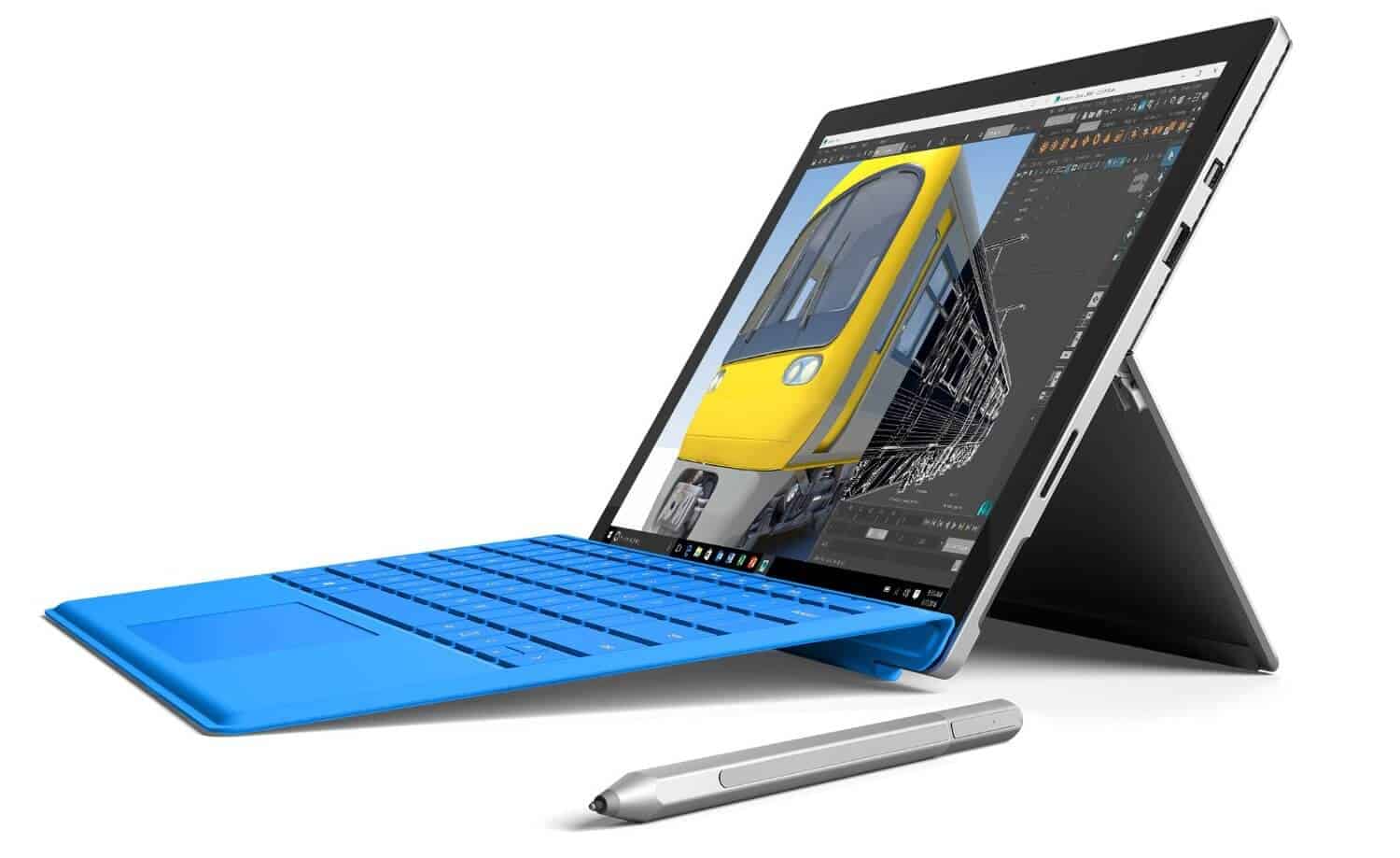 Rounding out this list is the cream of the crop if you want a full productivity tool that will not only serve all of your needs in class throughout the school year, but also have plenty of performance power and work just as well as an entertainment tool when you have some free time. The Surface Pro 4 is the ultimate tablet to have right now if you want something more akin to a traditional laptop but with the portability of a tablet. Since this is the Surface Pro 4, it also comes running on full Windows 10 and not on Android, which means you’ll be able to do much more with it, including install PC games. It comes in varying options for storage size and can be paired with the keyboard dock or come without it, depending on your needs.