Skip to content
Advertisement
Trusted By Millions
Independent, Expert Android News You Can Trust, Since 2010
Publishing More Android Than Anyone Else
1
Today
1
This Week
692
This Month
6426
This Year
116400
All Time
Advertisement While our smartphones do take some incredible pictures these days, a lot of times you can get even better pictures and video from a dedicated camera. And the good news is that they are getting cheaper and cheaper. There are tons of different types of cameras out there, including mirrorless cameras, DSLR’s, action cameras and even digital cameras. Here are the best that are currently available. 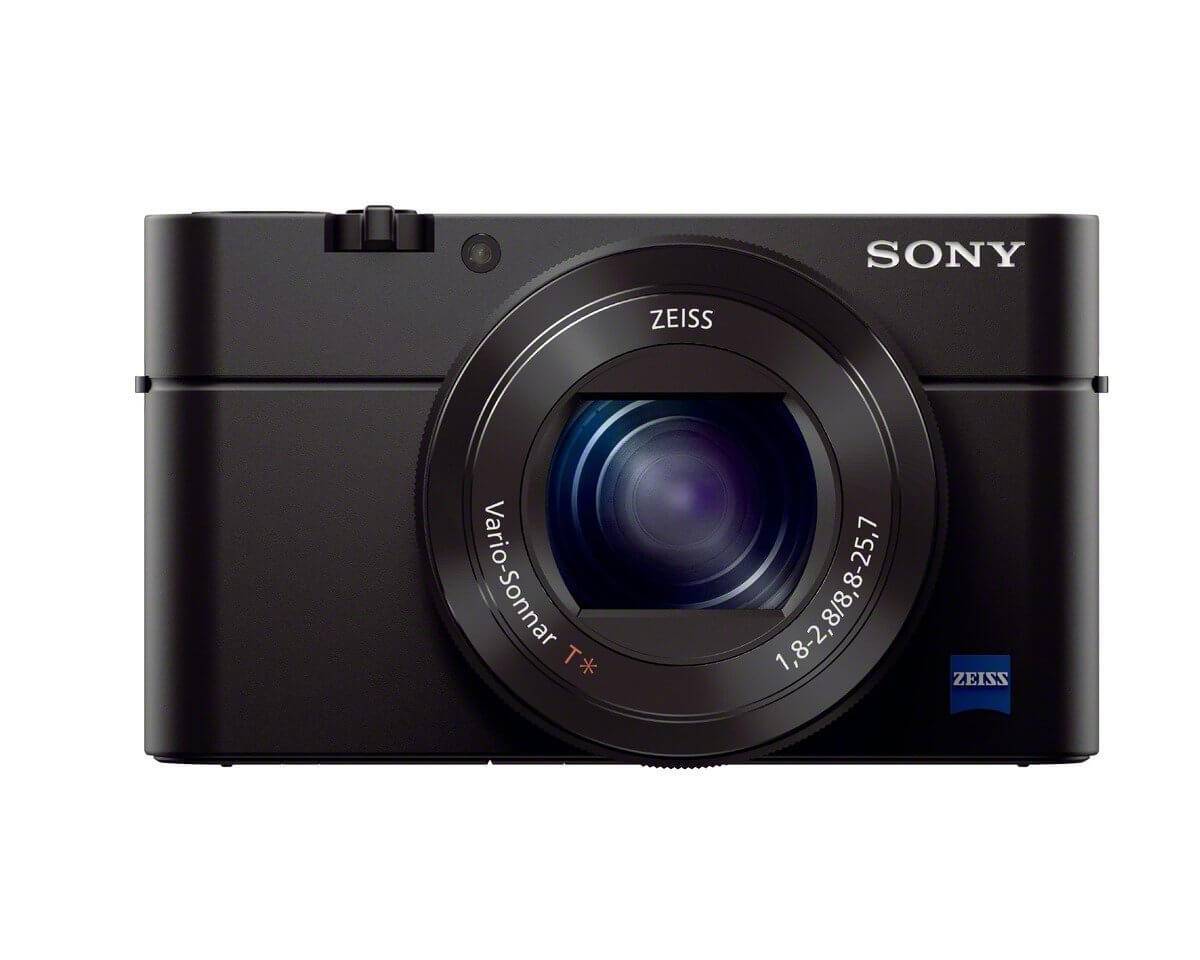 While the Sony RX100 M III is already nearly two years old, it’s still one of the best out there. It sports a 21-megapixel 1-inch Exmor CMOS sensor, which means you’ll get some incredible pictures, especially in low-light. It does record in 1080p, however if you do want some 4K action the newer Sony RX100 M IV is available with 4K capabilities for another $200. 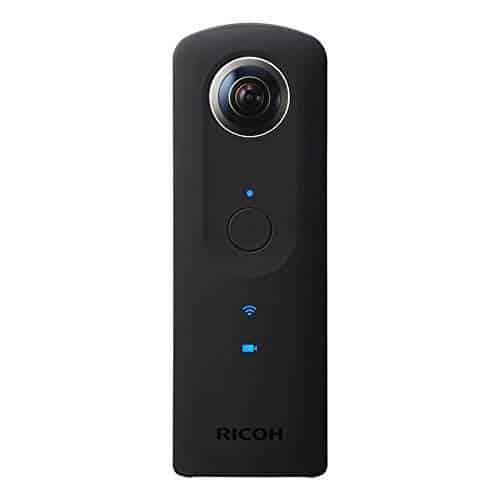 This isn’t your standard digital camera here. This is a 360-degree camera. If you’re looking to mess around with 360-degree video – or as some call it “spherical” video – this is a great camera to pick up. And widely regarded as one of the best under $500. It can record video up to 25 minutes and does full HD video (1080p) at 24 frames-per-second. 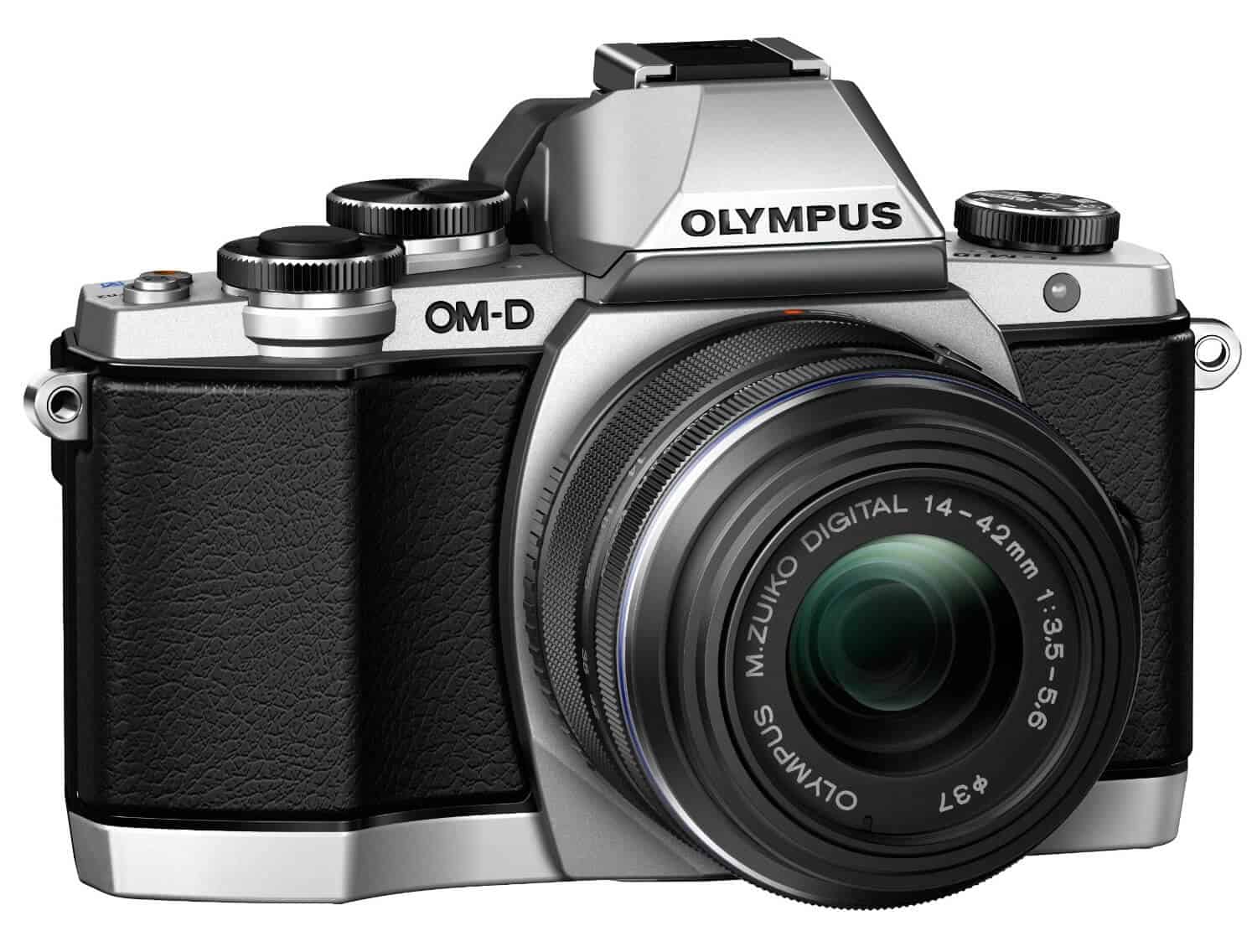 Mirrorless cameras are great, because they give you almost the same quality as a DSLR would – including different lenses – but are typically cheaper, lightweight and smaller. That’s definitely true for the Olympus OM-D E-M10 Mirrorless Digital Camera here. This particular model comes with a kit lens that is a 14-42mm zoom lens. Of course, there are plenty of other lenses available for this model that you can pick up. 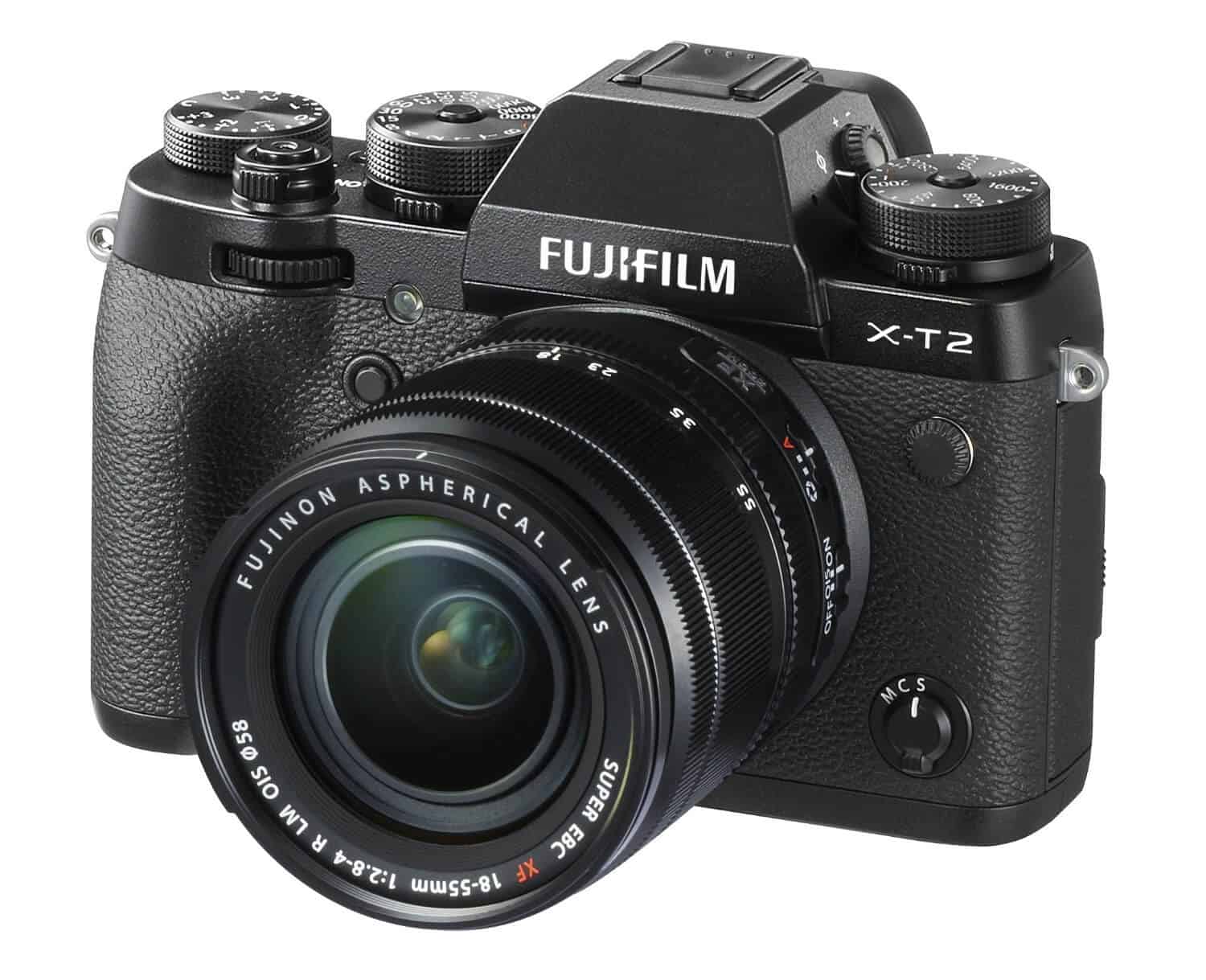 While mirrorless cameras are typically cheaper, this one is not that “cheap”. It’s Fujifilm’s latest mirrorless camera and its kit lens is a 18-55mm with an aperture of f/2.8-4.0. As far as optics inside the camera, we’re looking at a 24.3-megapixel X-Trans CMOS III APS-C sensor, which also includes their X-Processor Pro engine, and this is here to decrease response times and make auto-focus even faster. Without making your photos noisy and lose color. 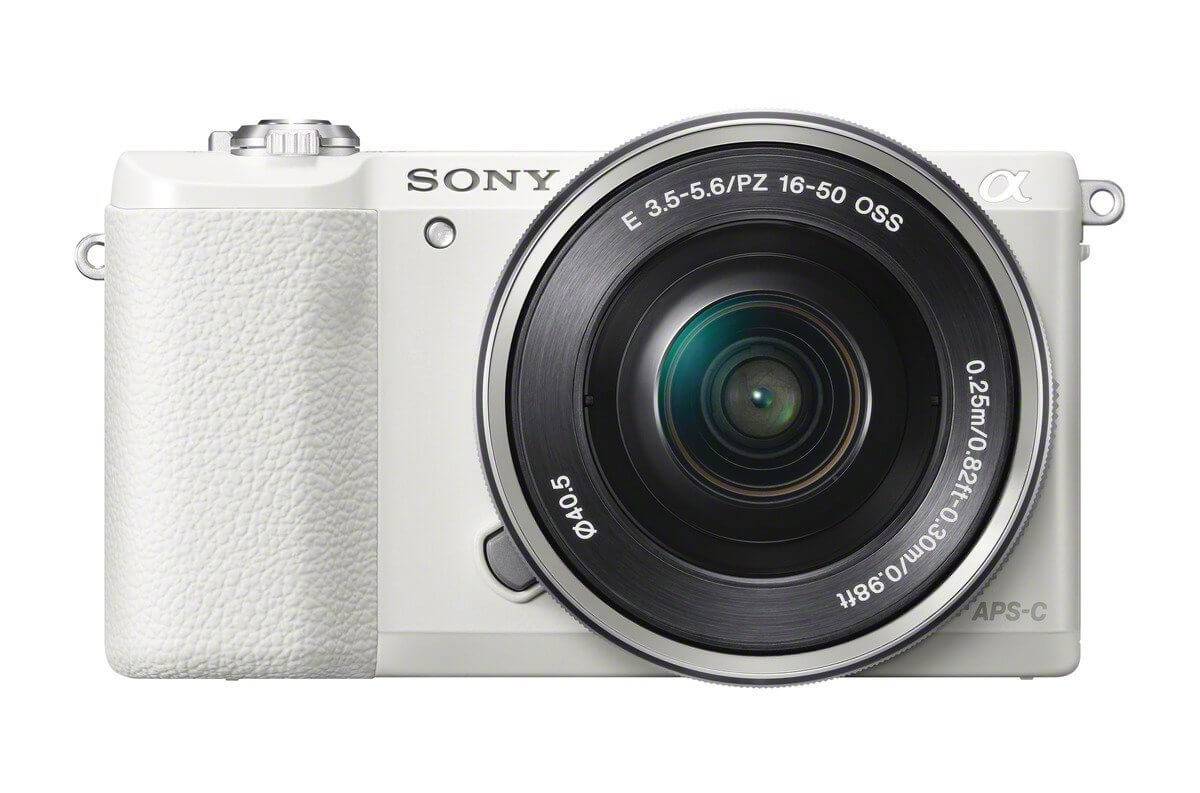 One of the cheapest mirrorless cameras in Sony’s Alpha lineup, the a5100 does away with the viewfinder, and keeps the display on the back, for taking photos. It does still work with Sony’s E-Mount lenses, which there are plenty to choose from. The sensor here is a 24-megapixel APS-C sensor, which will bring you some amazing photos, especially when paired with the right lens. 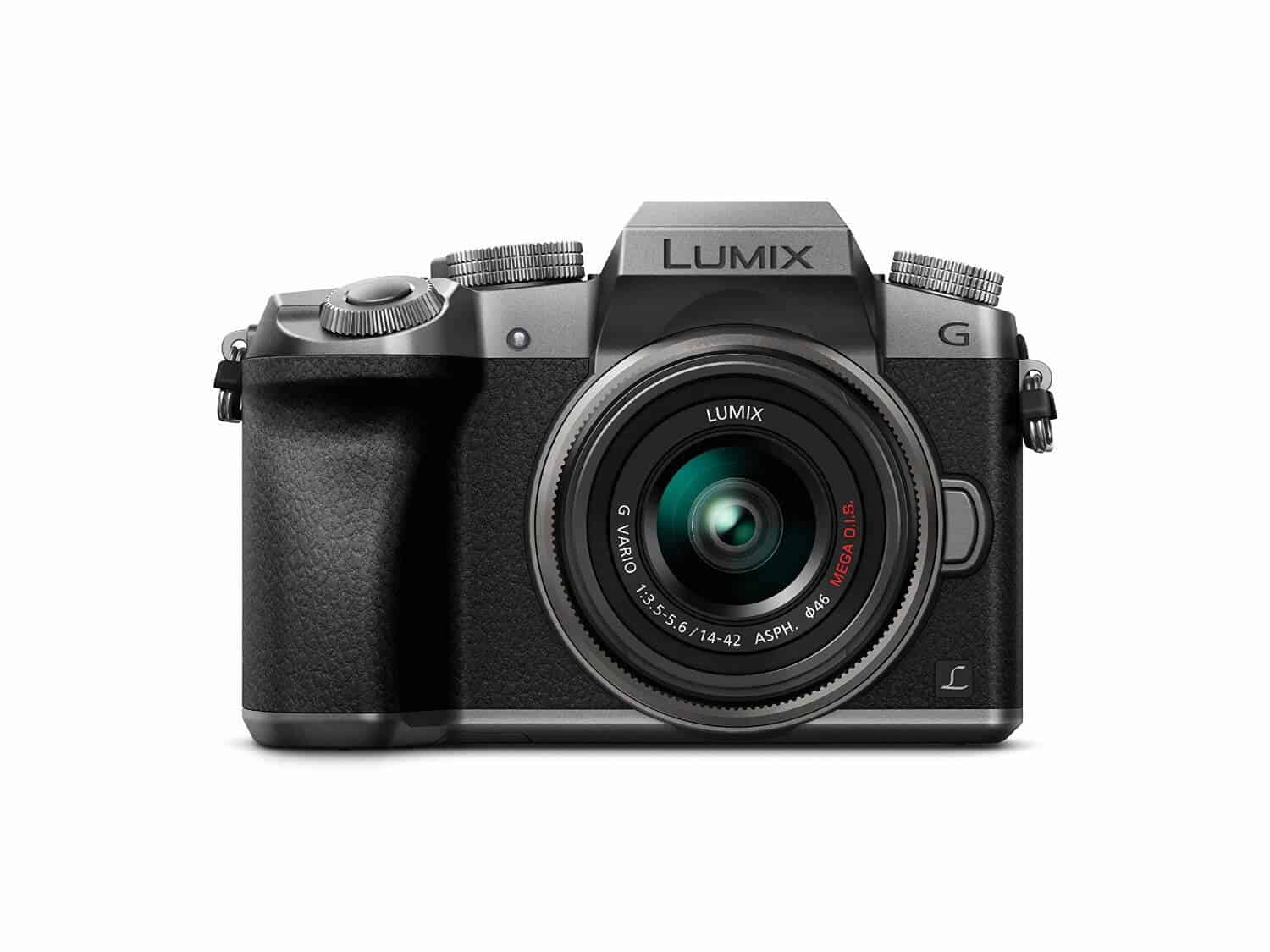 This is one of the very few mirrorless cameras – and the only one on this list – that does do 4K video. This particular camera comes with a 14-42mm lens, which is a great starter lens. But as you should already know, with this being a mirrorless camera, you can swap out lenses pretty quickly. 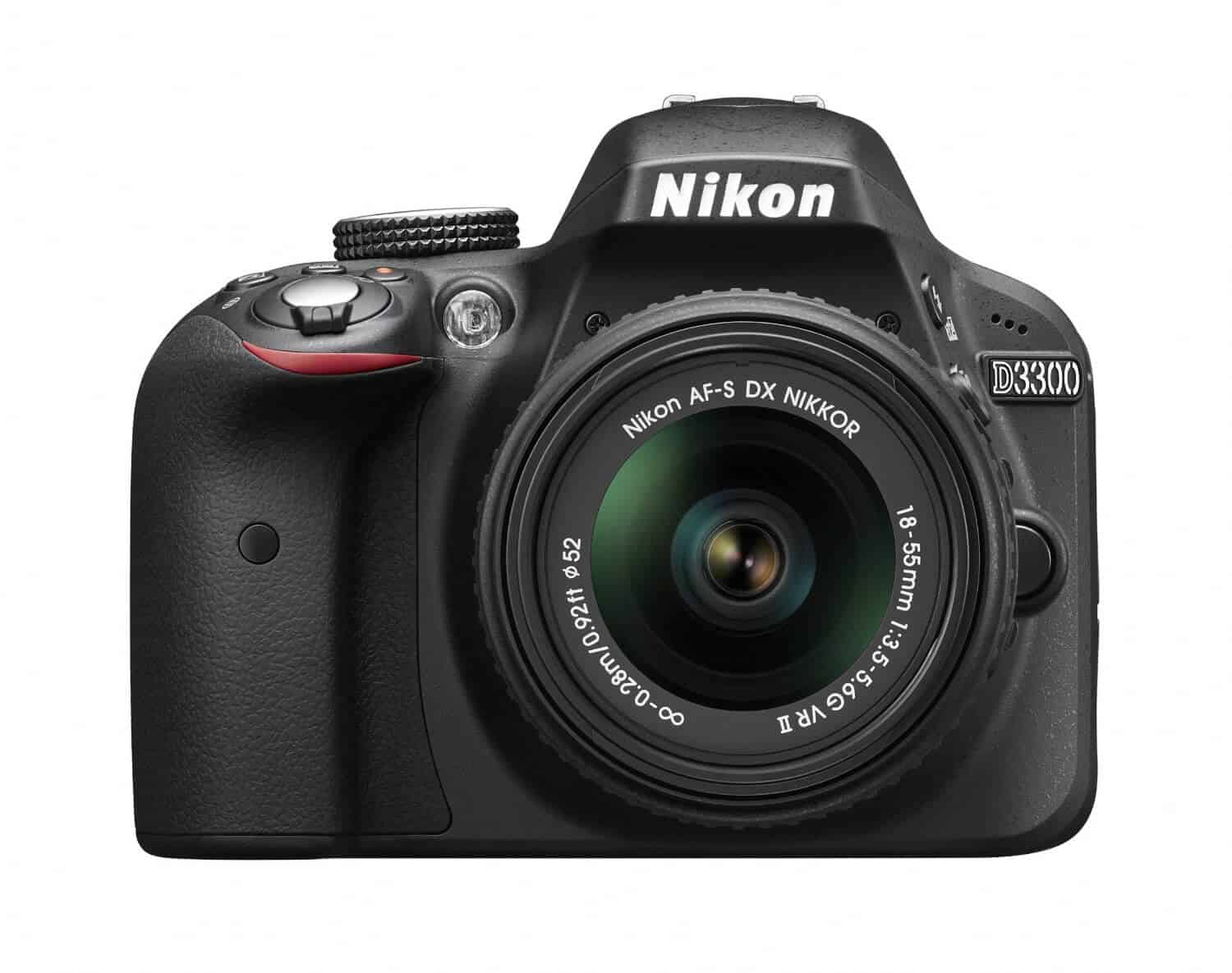 If you’re looking to get into photography, the Nikon D3300 is a great DSLR to get started with. It doesn’t feature WiFi or NFC like it’s pricier brothers do. But it’s perfect for beginners. It’s also Nikon’s cheapest offering at this point. It sports a 24.2-megapixel CMOS DX Format sensor, to bring you some amazing photos. 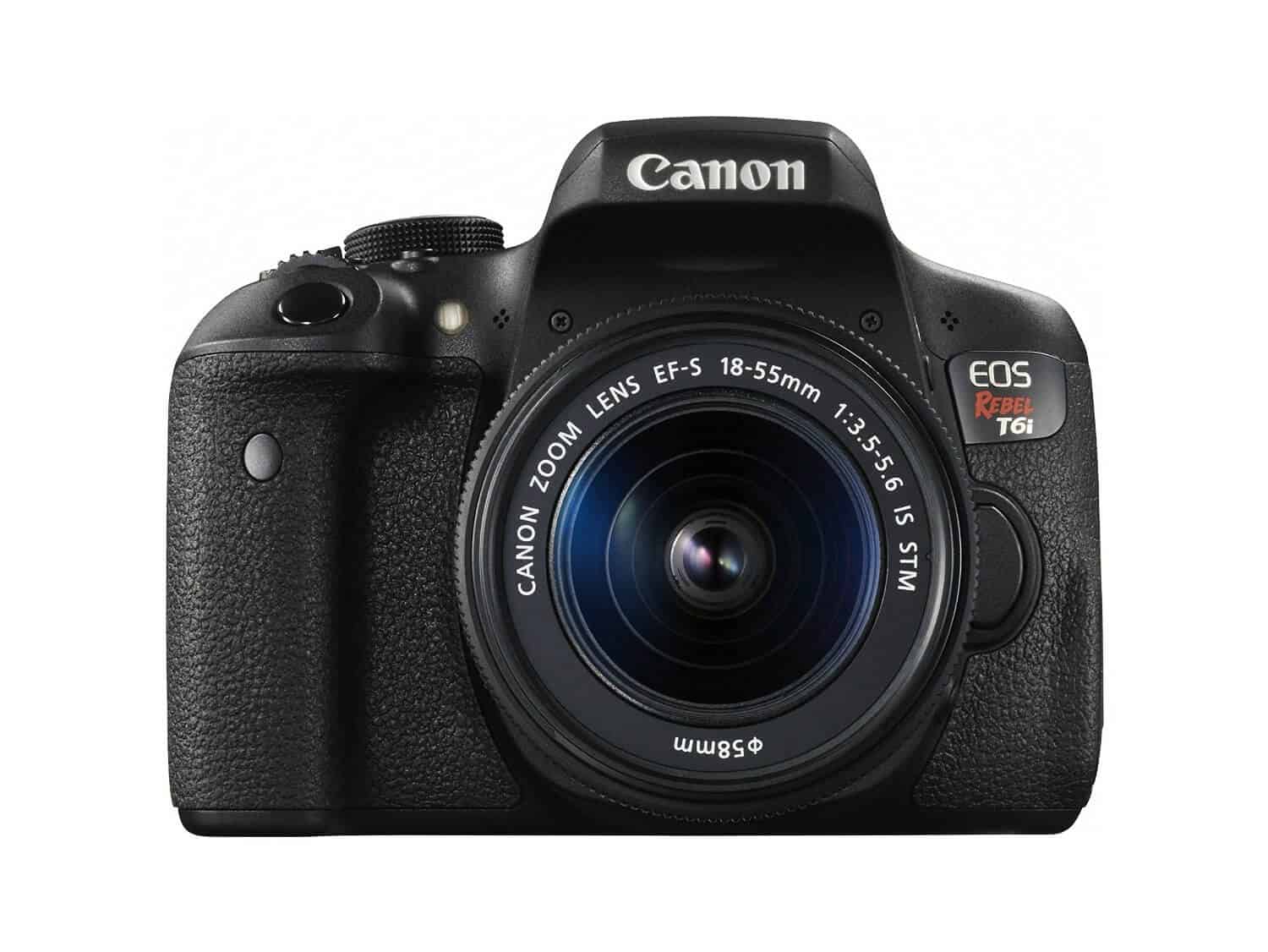 Now if you’re looking for something a bit more high-end and/or newer, the Canon T6i is another great option. It does include WiFi, allowing you to transfer photos to your smartphone or computer with ease. Not to mention the fact that the LCD does also flip out, allowing you to view the frame while you are recording yourself, or taking the ultimate selfie. 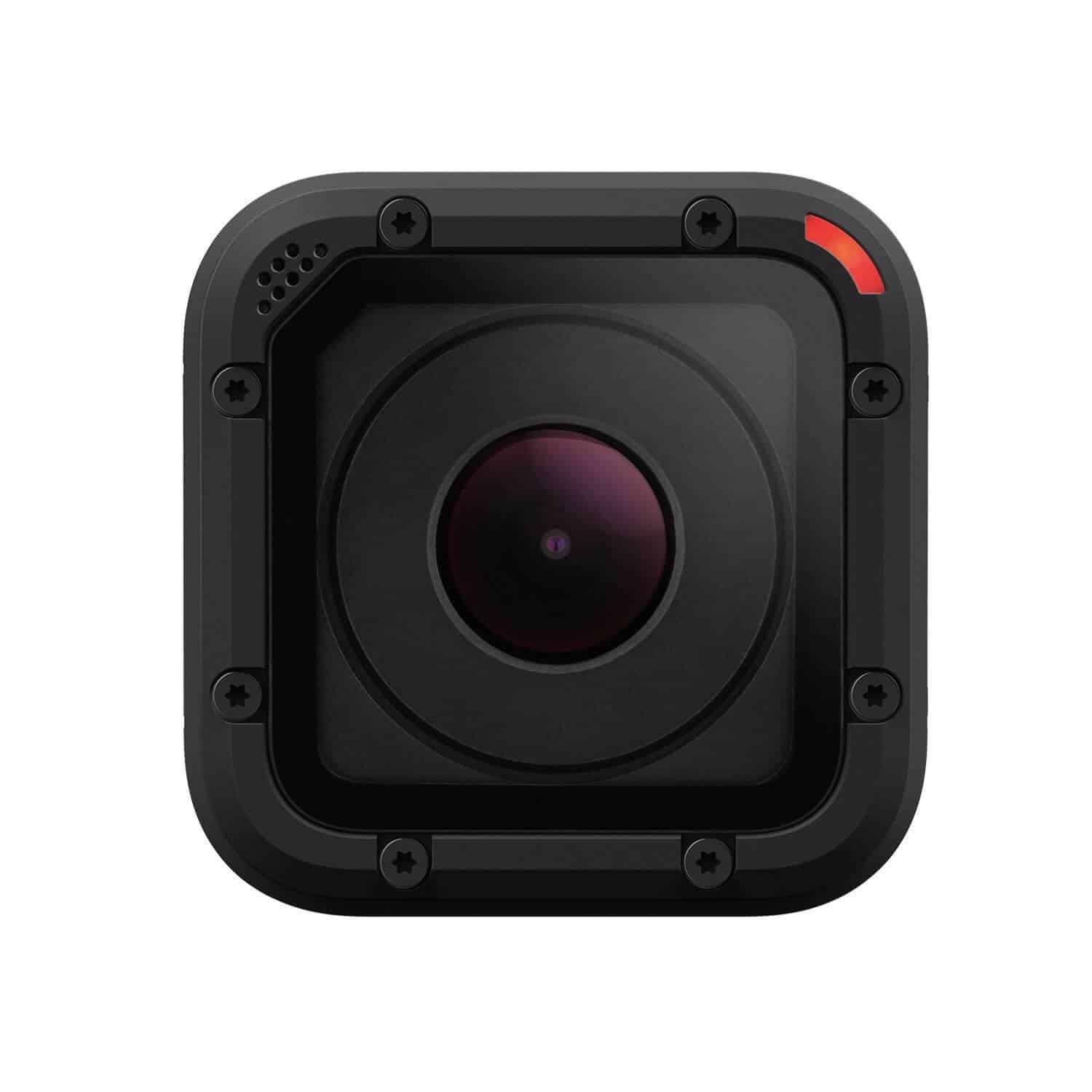 As far as action cameras go, GoPro is the go-to maker. And their latest camera is the HERO Session, which is a pretty tiny camera, but it’s functionalities are not limited. It sports a 8-megapixel sensor, and can record in both 1440p and 1080p. Additionally, there is no display on the HERO Session, which means you’ll need to connect it to your smartphone using GoPro’s app to see what you’re actually capturing. 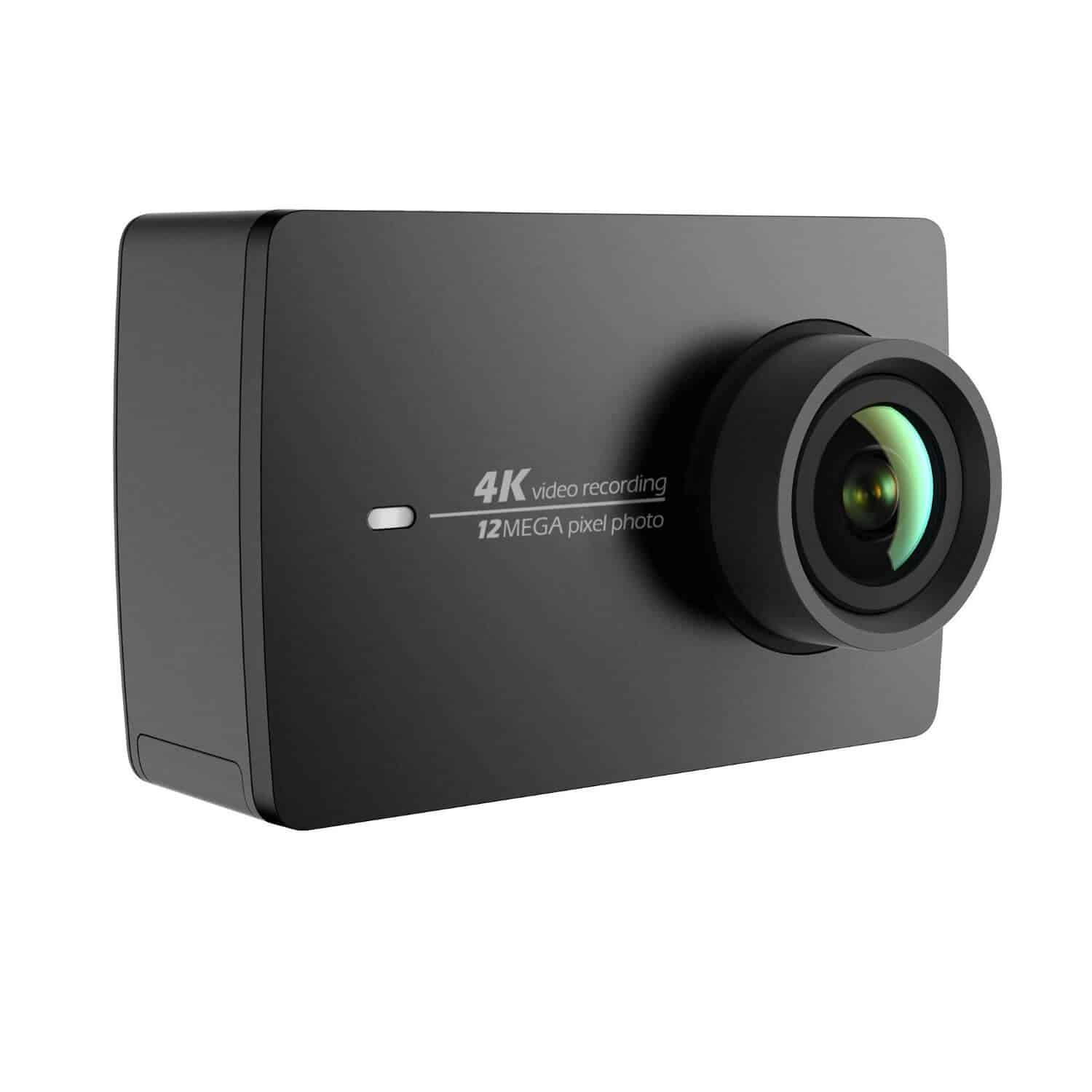 While the GoPro HERO Session above doesn’t shoot in 4K, this action camera from YI certainly does. It does also have a built-in display, so you can see what exactly you are capturing, without needing to connect it to your smartphone. It actually sports a 12-megapixel from Sony, in fact it’s a smartphone sensor. The same sensor found on smartphones like the Nexus 5X and the Nexus 6P.