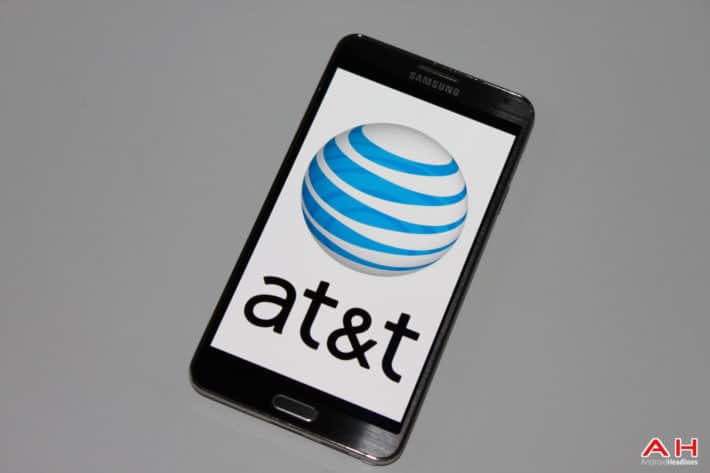 Today's cellular networks are built to handle somewhere higher than the expected usual capacity of a given area. Operators – cellular carriers – design their network to operate as combinations of individual cell sites and clusters of sites that work in conjunction and are able to fine tune their network by adjusting the power output and direction of particular cell sites. There are different size (and capacity) cell sites, ranging from those designed to cover part of a building or floor through to those designed to cover a large area of the country, depending on the geography and infrastructure around the site. However, whilst the cellular network designers are able to design a network to cope with whatever capacity necessary, there are occasions when the network is overloaded. This can because of damage to one or more masts or because of a major gathering, such as a sports event. For these occasions, the operators can use mobile or portable cell sites – sometimes called COWs or Cells On Wheels. These COWs may be quickly deployed as and when needed and relatively easily transported around the country.

However, as consumers our demand for high-speed data is rising and this becomes a real issue when we try to use our devices when the network is overloaded. Examples of this might include a concert or when there has been a disaster that has knocked out one or more cell sites of a cluster, so the remainder are unable to handle the capacity. AT&T have come up with one idea of how they might rapidly deploy mobile cell sites – by mounting them on drones. The source website states that AT&T has named these "Flying COWs," but that COW here stands for "Cell on Wings." Regardless of the truth in how AT&T are naming their cell site mounted on a drone, the idea is interesting as it could theoretically provide America's second largest carrier with a very responsive network that can be quickly deployed and changed to cover events or disasters. Providing the weather is not too bad, drones may be deployed into areas that wheeled vehicles are unable to easily reach. By their very nature, drones are highly mobile and so may be quickly moved to compensate for changes in network conditions. Modern commercial drones can remain on station for several hours with a payload of several kilograms, so are suited to this type of mission. Multiple drones may be rotated in to cover network outages for longer periods or until a wheeled vehicle is in a suitable location.

AT&T announced earlier in the year that it had started using drones for cell tower inspection and has almost six months of operating the equipment – humans are still needed to carry out repairs to existing sites, but drones can be used for much quicker inspections. Using cell sites mounted onto drones is a logical next step in how the carrier deploys and improves their network services and it will be interesting to see what other carriers around the world also invest in drone technology.