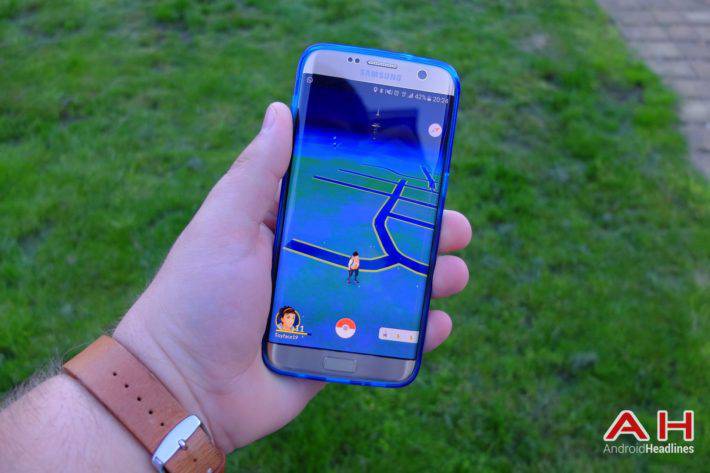 While countless fans of Nintendo's Pokémon characters are waiting with bated breath for the Pokémon GO mobile gaming app to show up officially on their regional Google Play stores, the fact that the app showed up in two European countries, Germany and UK, in as many days has surely lifted their spirits. However, the lack of official statements on exact dates of the game's availability in a number of Asian countries has nonetheless given rise to rumors and speculation. For those who are dying to play the game, a group of Reddit users have created a thread in which they update status of the game's availability on the Play Store and iTunes in a number of Asian countries in real time.

The list of countries covered by the Reddit thread includes India, China, Hong Kong, Japan, Singapore, South Korea and Indonesia, among others. The thread also covers latest news on the availability of Pokémon GO as well as real time reports from users in various countries. As such, the thread is an invaluable source of information for die-hard Pokémon fans, most of whom have probably managed to get the game on their smartphones by side loading the APK. As of now, the list looks quite glum with availability status marked as 'no' for every country, but that might change either by tomorrow or in the next few days. Pokémon GO is free to play and sends users on country-wide trips in search of new Pokemon which they can train and deploy to defend valuable gyms. One such user in New Zealand has in fact quit his job to embark on a Pokémon-hunting trip across the country.

With Pokémon GO rivaling the likes of WhatsApp and Snapchat in terms of average usage time per day and beating Tinder in terms of number of app downloads in the United States, it is possible that the game may turn out to be the most downloaded and played game in the history of mobile gaming, as it's already the most popular mobile game in U.S. history. The developer of the game has expressed confidence on releasing the game in 13 countries shortly and if Asian countries join the party, the game's download numbers, its popularity, and Nintendo's revenues might skyrocket in the coming days.